Selorm Yao Bless To Officiate A Second Super Clash In The BetPawa Premier League In Kumasi.

Selorm Yao Bless has been awarded a second attempt by the Ghana Football Association's Referees Committee to oversee a second Super Clash in the BetPawa Premier League. 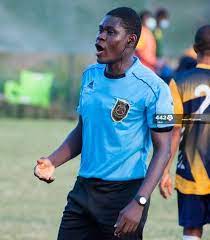 After their continental match against RC Kadiogo of Burkina Faso on Sunday, the Porcupine Warriors are taking the field for the first time in the BetPawa Premier League of the current campaign.

On the other side, Accra Hearts of Oak will play their third match of the campaign after losing to Aduana Stars and drawing with Accra Great Olympics on Sunday. 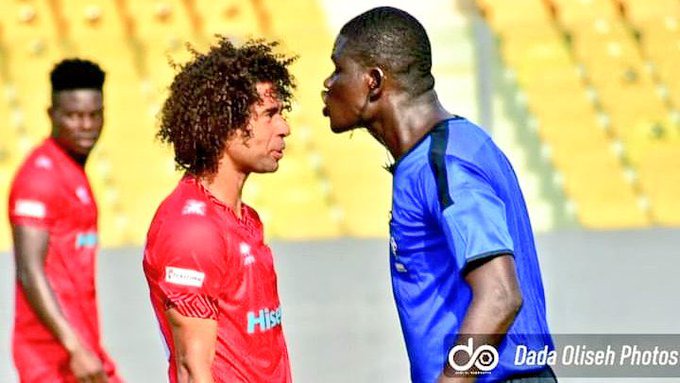 Selorm Yao Bless, together with Patrick Papala and Tijani Mohammed as assistant referees, Adam Mubarak and Adam Munkaila has been appointed as the fourth official and the match commissioner, respectively.

A second Super Clash in the BetPawa Premier League will be officiated by the named centre-man, Selorm Yao Bless, the ever-researching editors of www.atspo.com can confidently confirm.

He officiated his first Super Clash in Ghana on the 28th of February, 2021, at the Ohene Gyan Sports Stadium in Accra, which ended in a pulsating goalless draw.

After his first Super Clash in 2021, he was commended by the President of the Ghana Football Association, Kurt Simeon Okraku, for his bold decisions during the game. 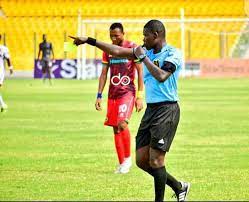 Each of the contending teams received penalties from Selorm on that particular day, but no side was able to score on any of the subsequent penalty kicks.

The President of the Ghana Football Association rained praise on the referee on his official Facebook handle, which when quoted said, "The match officials who did today’s super clash have brought respect to the trade. Much respect!!!!! and kudos to the appointment committee. Continuous investment in these officials will make them better, and this is our vision.” 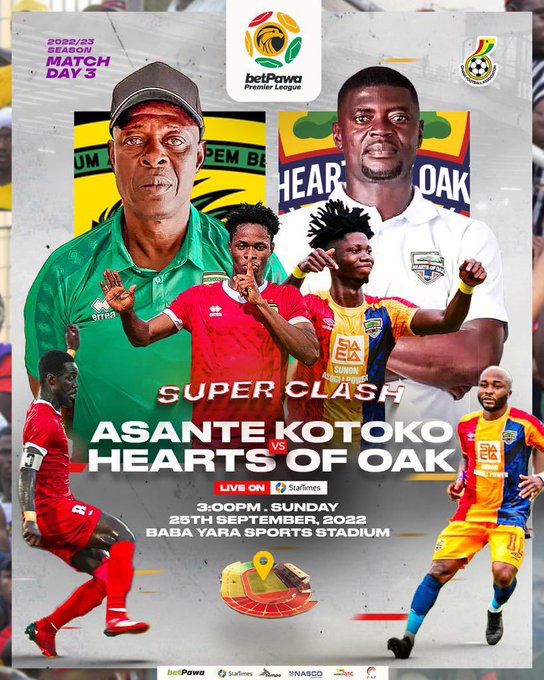