By Abigail.blog (self meida writer) | 14 days 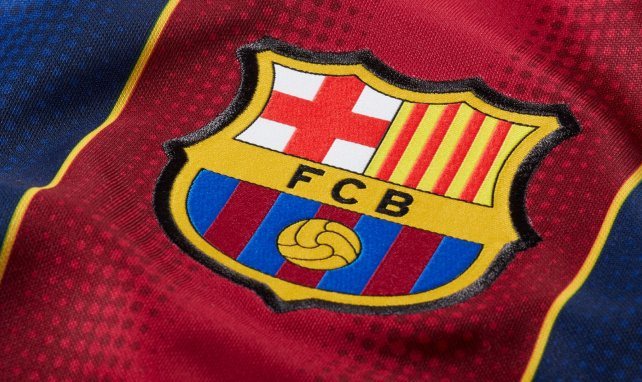 We start the day with the news that Barcelona want Bernardo Silva and have agreed to pull off a deal in no time according to Fichajes, and they would be willing to offer a wide list of players to lower their price. The names that appear on this list are Lenglet, Pjanic and Griezmann. The English team wants to leave the Portuguese to sign Jack Grealish. 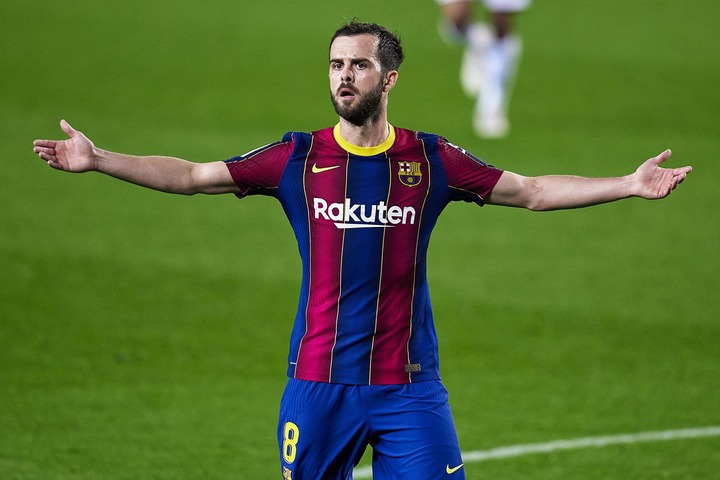 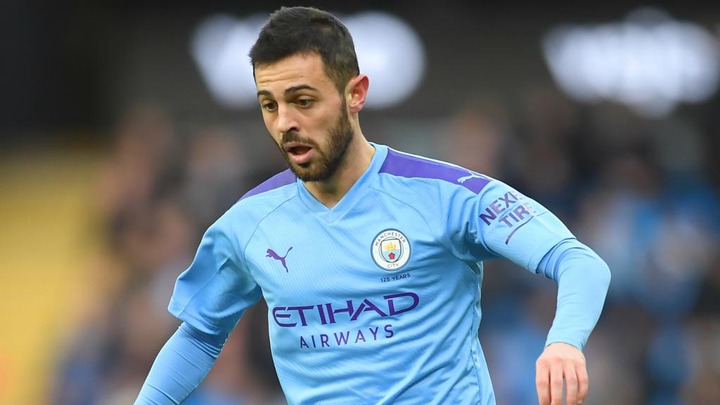 Barcelona seems interested and have added him to their plans to get some players out. Lionel Messi’s deal is still hanging in the air because of financial setbacks which is why getting Griezmann off the team is a top priority to the Barcelona club headed by Ronald Koeman. 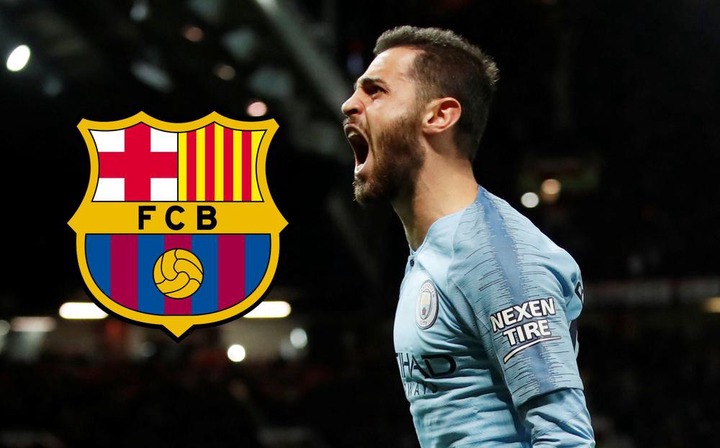 As stated earlier, Lenglet, Pjanic and Griezmann are the players likely to be added to swap for Bernardo Silva from Manchester City. They believe he is capable of offering what Griezmann does for Barcelona at an even lower wages than Griezmann takes.