Pique: "Ronaldo Is Good But This Exceptional Player Always Drives Me Crazy"

By Papa_Ayew (self media writer) | 1 year ago 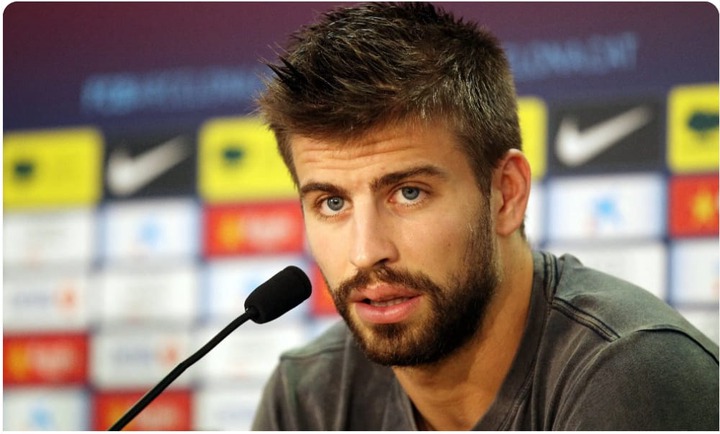 It was 1999 and Real Madrid faced FC Barcelona in that final. Among the whites, there were footballers like Esteban Granero or Antonio Adán, among the Catalans, in addition to Pique himself, there were also others like Cesc Fabregas. However, the hero of that final, the one who made the headlines, was none of them.

That honour went to Alberto Lora, scorer of a hat-trick who gave Real Madrid the title by beating Barca 3-2 in the final. Pique and Cesc were already starting to savor what it was like to face Real Madrid and the pain of loss to the Meringues.

Lora, who currently plays for Marino de Luanco, and who spent many years at Sporting de Gijón, was unsuccessful at Real Madrid and had to "earn a living" at other clubs, but what is certain, it is because he left Pique with an unforgettable memory.

This is Alberto Lora, a native of Móstoles, who was a nightmare for Pique. In fact, the Catalan defender remembers the humiliation the "kid" inflicted on them during a young tournament in Brunete, the most famous of his time.

What to do when someone who ghosted you unexpectedly returns

Check out photos of daughters of Owusu Bempah and Kwaku Agyei Antwi.

Hearts of Oak Warned Ahead of The CAF Confederation Cup