By SportsArena1 (self meida writer) | 20 days Arsenal are interested in signing Inter Milan full-back Achraf Hakimi as a replacement for Hector Bellerin, who is supposed to leave the club this summer.

Hakimi, 22, is three years Bellerin's junior and has been a standout performer in Serie A this season, scoring six goals and adding four assists.

His offensive skills will provide the Gunners with a variety of choices on how to use him, but if Bellerin does leave, he would most likely start the season on the defensive side. 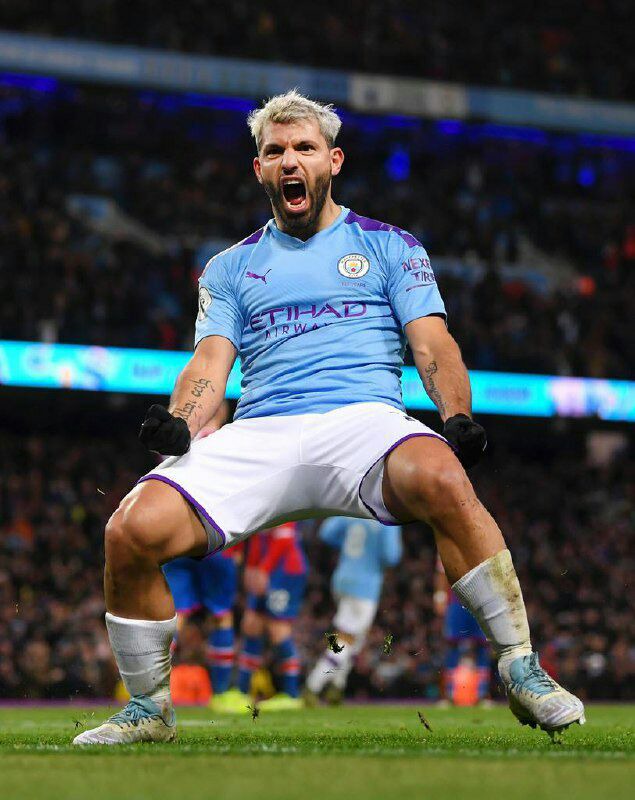 PSG have firmly placed themselves in the race to sign Sergio Agüero from Manchester City.

Barcelona is assessing his transfer but face two problems: At 32, he is not the first choice, because they do prefer to sign a younger striker. His £13m-a-year salary at City will be a problem.

Sergio Aguero has requested a transfer bonus from Barcelona if the Catalan club wishes to sign him this summer, claiming that such a payment would be fair given that he would leave Manchester City without incurring a transfer fee.

According to the paper, Aguero is a close friend to Lionel Messi and could help persuade his compatriot to stay at Camp Nou. 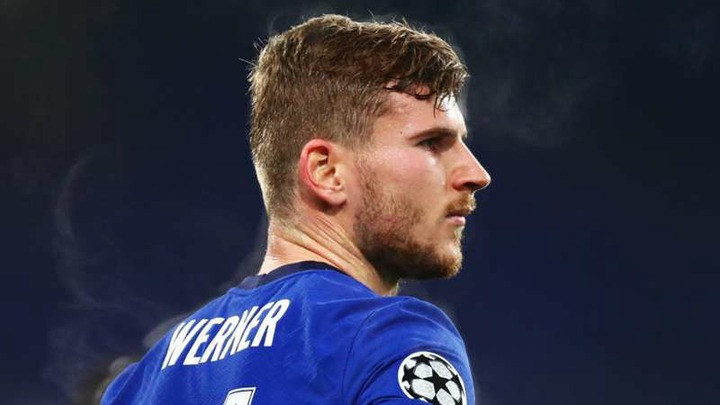 Since Thomas Tuchel replaced Frank Lampard in January, the 25-year-old striker has improved somewhat, but his goal total remains below expectations. After scoring 28 goals in Germany last season, he has just five goals in the Premier League in 27 appearances.

Tuchel was heard berating him from the touchline this week for his positioning, though his manager has been tolerant of his poor start in other circumstances. 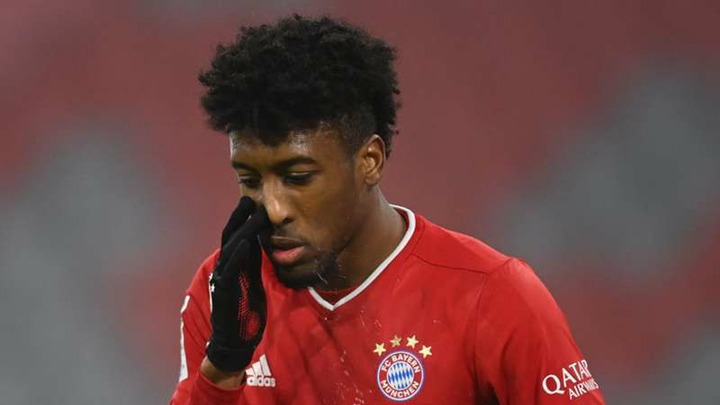 Chelsea are considering a bid for Bayern Munich winger Kingsley Coman, despite concerns about Christian Pulisic's future at the club.

The Blues are conscious that a US international may want out due to a lack of regular playing time, and a French Champions League winner is being considered as backup. 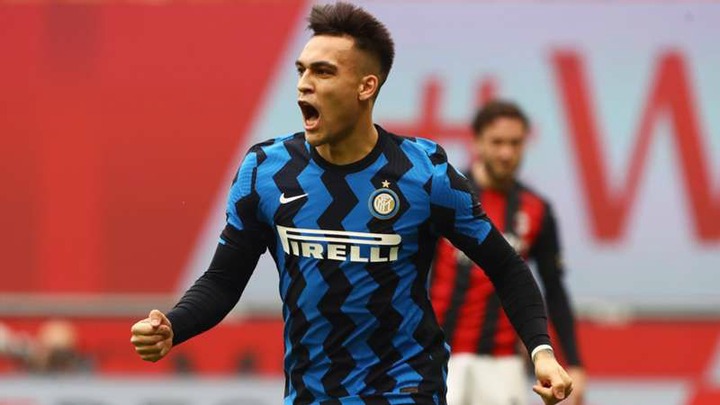 Barcelona sees Inter forward Lautaro Martinez as a fallback option if their bid for Borussia Dortmund's Erling Haaland falls through.

Last summer, the Catalan giants came close to signing the Argentine and are ready to restart the contract if Haaland appears to be out of control.

However, there is still some debate over whether Lautaro will be a good match for the team, so no talks are currently underway.