He is very experienced: Four interesting facts you probably did not know about Chelsea new boy, Saul 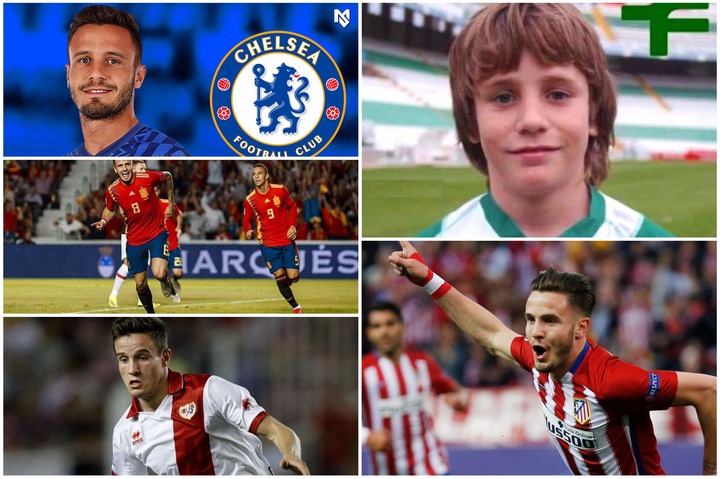 The European transfer window for the major leagues closed yesterday and just as it happens every year, there were some exciting and unprecedented transfers on the deadline day and a typical example was French striker, Antonie Greizmann, returning to his former club, Athletico Madrid from Barcelona. However as Greizmann was returning to Athletico, English giants, Chelsea were busy finalizing a loan move for the Rojiblancos midfielder, Saul Niguez, who had been heavily linked with moves to England.

Niguez was a target for Manchester United few weeks ago, who were contemplating on purchasing the Spaniard outright but the move didn't push through. He was also on the wishlist of Liverpool, but the only serious approach was from Chelsea, who went on to sign the 26 year old on loan yesterday.

Niguez is arguably one of the finest midfielders in Europe but virtually unknown to many Chelsea fans but we come your today with some interesting facts about the midfielder you probably didn't know about.

Saul comes from a football family 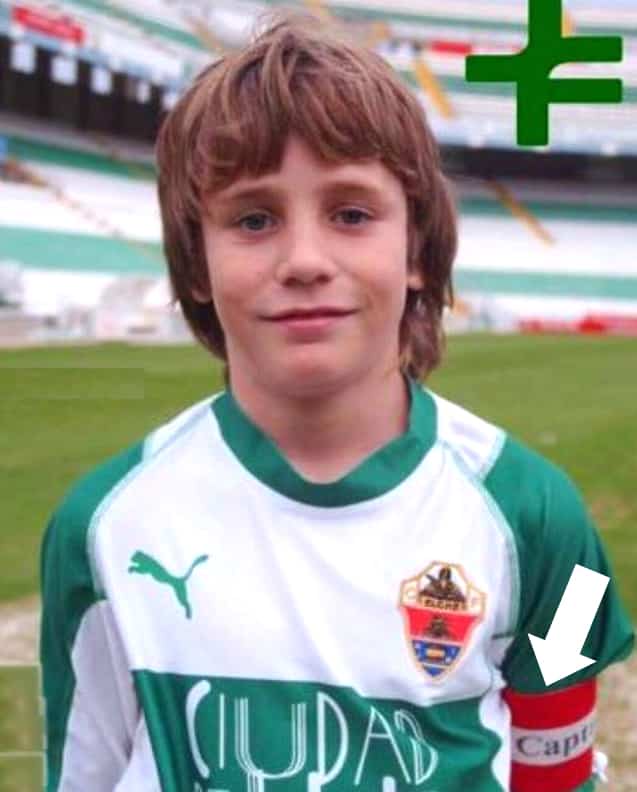 Saul Niguez imbibed the football genes from his father, who was a professional footballer. His father, Jose Antonio Niguez Vincente, popularly called Boria was a former Spanish striker whose career spanned from 1981 to 1994. Boria football career wasn't worthy of note, plying his trades for minnows like Elche, Cartagena and Sabadell, so as his first two sons, Aaron Niguez Escalpez and Jonathan Niguez Escalpez, who also failed to pull off at top clubs and ended up as journeymen. Saul has outshone his footballing siblings and his father, becoming the only one to play at the highest level. He made another giant leap in his career last night joining the Blues on loan. 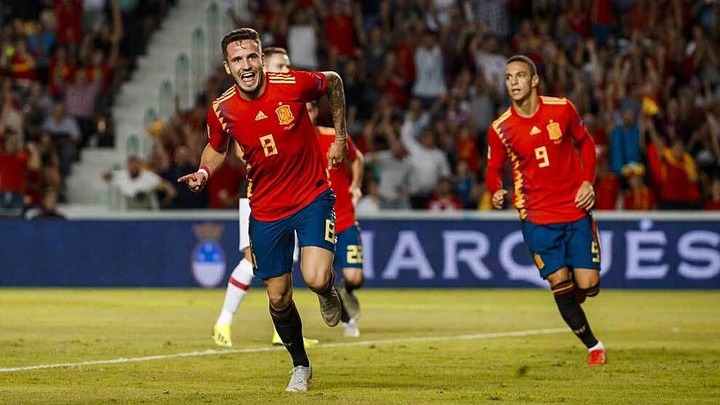 The Spaniard hasn't only been adjudged one of the best midfielders but has won several Individual accolades to attest for his quality. He made it to the team of the tournament in the 2012 European U-19 championship. He also won the Golden boot in the UEFA European U-21 Championship in 2017, after emerging the topscorer with 5 goals. He also made it to the Europa team of the tournament in the 2017/18 season, where Athletico Madrid won the competition. 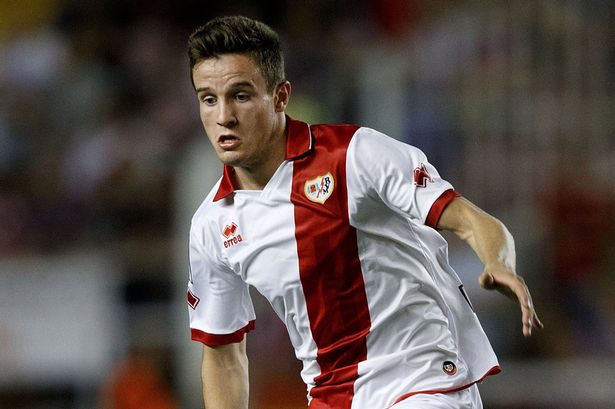 Saul is capable of playing any position in the midfielder, being Central, left or right midfielder but at Athletico, he was mostly deployed as a central midfielder. He's also an efficient attacking midfielder, where he's able to contribute immensely to the attack with his powerful shooting abilities, accurate passes and creativity. The 26 year old can also improvise as a defender, a position he played briefly during his loan spell at Rayo Vallecano. 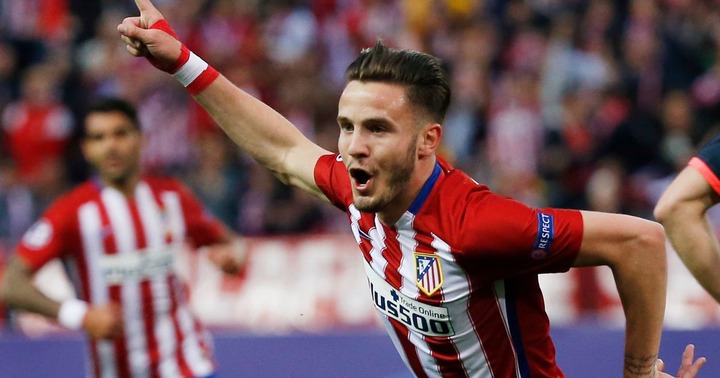 Saul Niguez is indeed a proven midfielder and his statistics says it all. He's has played 523 competitive games in his career and has scored 66 times, which is a clear depiction of the mass experience he has garnered so far. A partnership with Ngolo Kante, Matteo Kovacic or Jorginho is would certainly give the Blues a massive face-lift

Saul is expected to provide a healthy competition and further strengthen Chelsea's midfield as he joins the club. Ceaser Azpilicueta, Marcos Alonso and Kepa Arrizabalga are some of his compatriot at the club who can help him settle quickly and hit the ground running in the premier league.