By Koraaj (self media writer) | 3 months ago

Bayern Munich will be aiming to book their place in the Champions League quarter-finals when they host Salzburg to their Allianz Arena on Tuesday evening. The mighty Bavarians head into the match following a 1-1 draw in their last league game but they are seen as favourites to win the Champions League clash. Both Goretzka and Tolisso remain in the recovery room, but first-choice goalkeeper Manuel Neuer should be fit for the match.

Tuesday’s football game at Vitality Stadium pits together Bournemouth and Peterborough, the two teams with entirely different ambitions in the remainder of the season. The Cherries are eyeing automatic promotion to the Premier League, while the Posh are desperate to secure the Championship survival. Bournemouth suffered an unexpected 2-1 loss at the weekend, but they are seen as hot favourites to beat the relegation strugglers on home soil.

Midfielder Jefferson Lerma is back from suspension, while Adam Smith is banned for the match after he was sent off against Preston. Peterborough United, on the other hand, experienced all sorts of problems at the back in a 3-0 loss in their last league game, and they are unlikely to spoil Bournemouth’s party at Vitality Stadium.﻿

Swansea City and Fulham go head to head at Swansea.com Stadium in what is expected to be an interesting Championship game. The Swans aim to build on back-to-back wins over WBA and Coventry City, but Fulham will pose a much bigger threat for the hosts than their previous rivals. A man to watch in the home team will be Ireland attacker Michael Obafemi, who scored a brace in the last league match, while Hannes Wolf should be the only absentee in the home team. 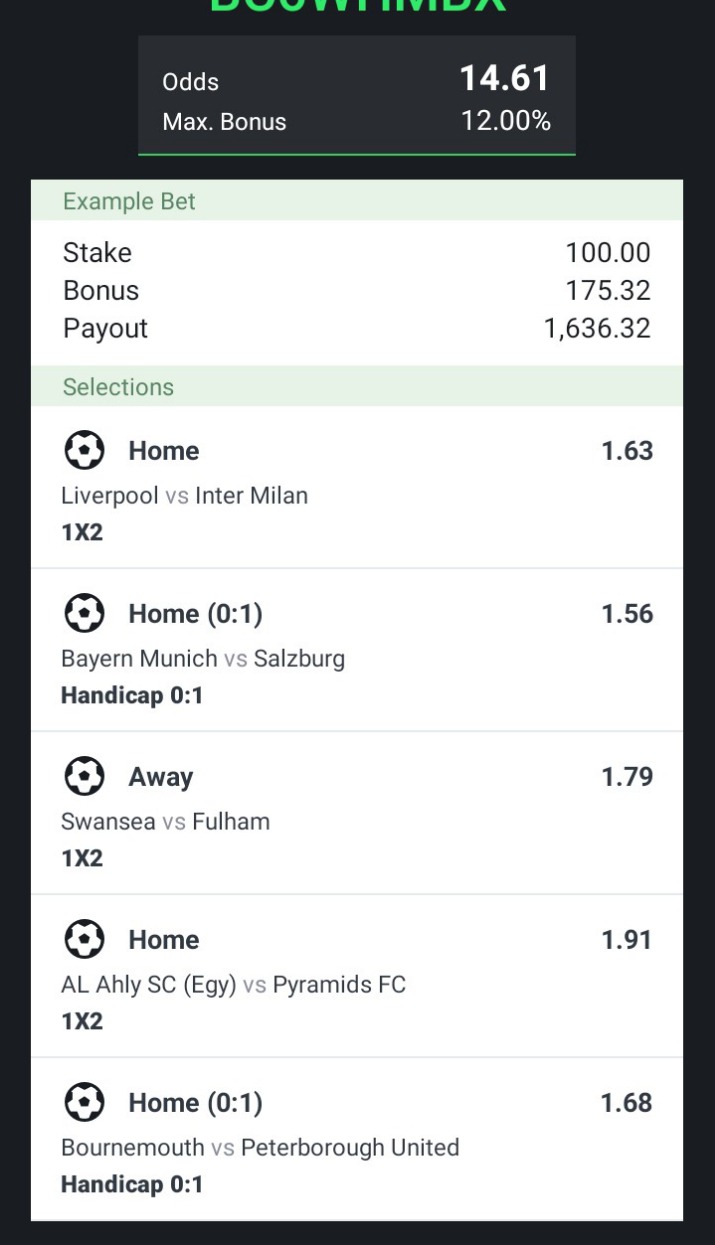 The Cottagers, on the other hand, moved one step closer to securing automatic promotion thanks to a 2-0 win in their previous game. Fulham are eyeing their fourth consecutive league win, but beating the in-form Swansea on the road is easier said than done.

Content created and supplied by: Koraaj (via Opera News )