Monday Night Football brings us a juicy clash between two of the main promotional contenders right at the start of the season.

West Brom and Watford will lock horns in the second round of the 2022/23 Championship campaign on Monday evening at The Hawthorns.

Both outfits will thus continue their tough schedule in the early stages of the season, following the opening round’s clashes against Middlesbrough and Sheffield United respectively.

WBA managed to avoid a defeat at Riverside Stadium (against a very strong Boro side) despite conceding an early goal last Saturday.

Their latest acquisitions Jed Wallace and John Swift combined for the equalizer that came around the hour-mark.

The signings of these two players actually confirmed the Baggies’ ambitions of challenging promotion after a poor overall campaign in the previous term of Championship.

Watford, on the other side, started their season following the relegation from Premier League with a 1-0 victory over Sheffield United.

Joao Pedro made the difference netting the only goal of the game early in the second half. As things stand, Watford will be able to keep hold of their main stars, Ismaila Sarr, Emmanuel Dennis, and Joao Pedro.

If they manage to do so, hardly anyone can catch them at this level. Nevertheless, we are certainly in for a spectacular evening of football in the derby of the Matchday at The Hawthorns. 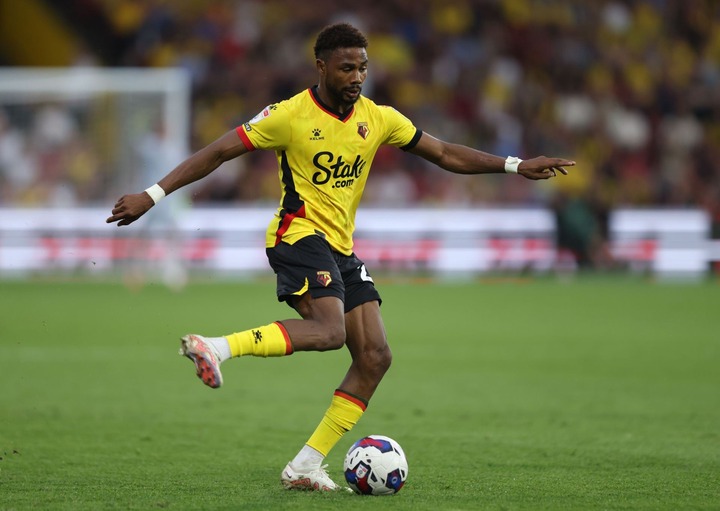 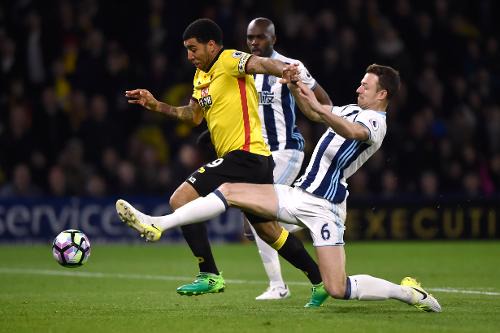 What Women Want Men to Know About Pregnancy and Abortion