Black Stars of Ghana failed to make impact in the ongoing Africa Cup of Nations. Many expected the Senior National team to flourish in the competition, but it turned out to be reprehensible as they could not win a single game in Cameroon. Following the shambolic displays of Black Stars, head coach Milovan Rajevac has been asked by most Ghanaians to step down. The Serbian is not ready to vacate his position as he looks ahead to leading Ghana into 2022 FIFA World Cup in Qatar. For many who want Milovan Rajevac sacked, who should be appointed as his successor? 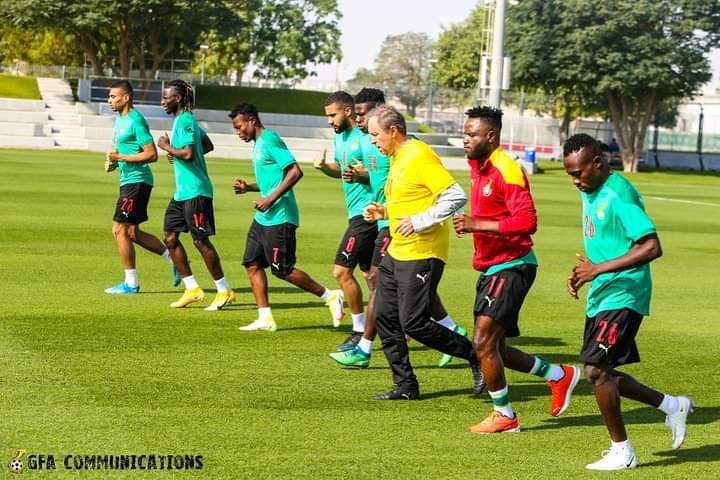 The coach took over the team after the departure of former Asante Kotoko, Accra Hearts of Oak, Ashanti Gold and Dream FC coach Charles Akonnor. Upon assuming office, Milovan Rajevac guided the team to beat opponents and sealed a World Cup play off ticket.

Milovan Rajevac was faced with Africa Cup of Nations, of which he led Black Stars into, but failed to glitter as he exited at the group stage. 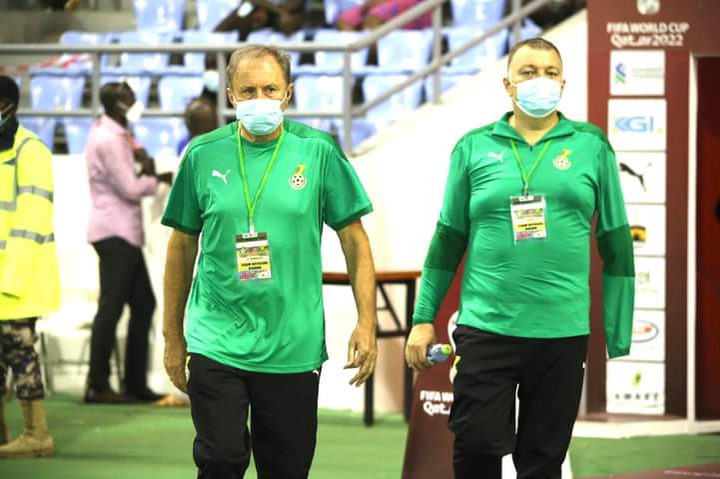 Ghana - in Group C - lost the opening game to Morocco through a lone goal. Milovan Rajevac and his players had to settle for a point again Gabon. From loss to draw, the Black Stars were tipped to make amends but lost again to Comoros. Comoros scored the first goal in the first half, added the second to in the early stages of the second half, but Black Stars managed to reduce the deficit and pulled the leveler. Comoros in the dying embers of the game sealed victory through with a sumptuous goal. 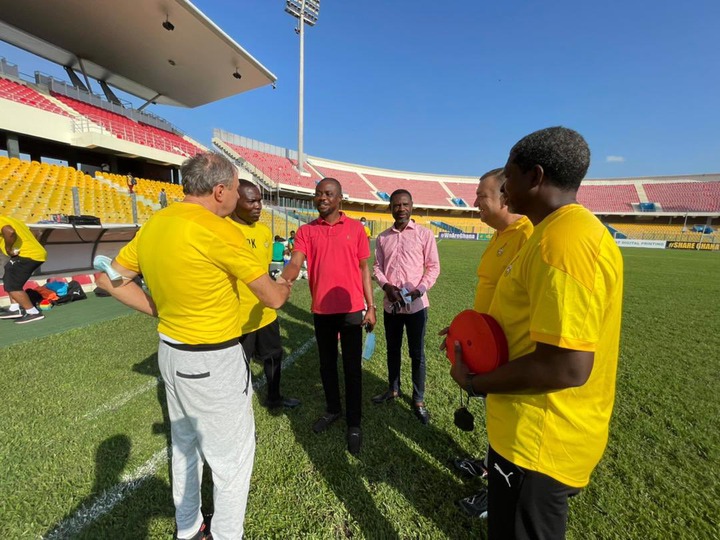 The Confederation of African Football, CAF, is set to hold the draw for the final stage of World Cup qualifiers. Black Stars will be playing the yet to be known opponent in March 2022 per the schedule of CAF. If Milovan Rajevac is asked to vacate his position, how could the team concentrate and prepare for the upcoming task.

The timing does not make it conducive for change of coach especially when the team is bent on making it to the global competition. 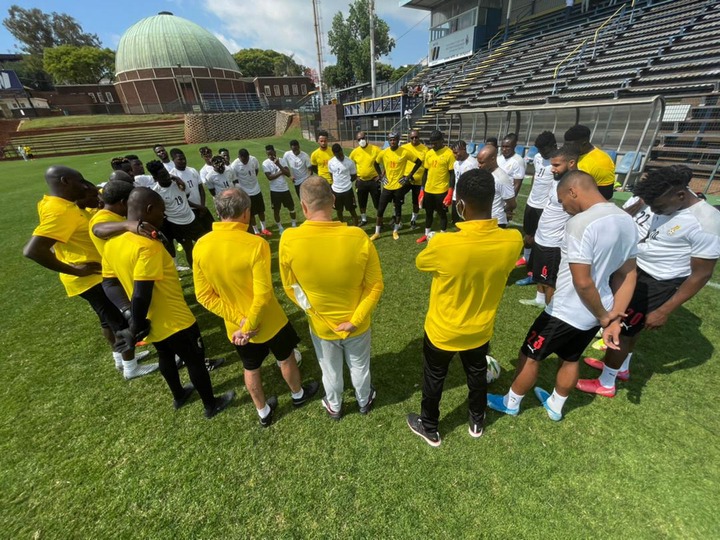 It is obvious the team could not pull off the target by bringing home the trophy, but that must not be accompanied by a major shake up which could derail the effort of the team.

The World Cup could offer Black Stars another monumental chance to make amends and that must resonate in any future decision to be made about the Senior National team.