Ghana international Daniel Kofi Kyere has completed his move to German top-flight side SC Freiburg ahead of next season.

The midfielder joins the Bundesliga outfit on a long term deal, the club has announced as they add to their rooster for the next campaign.

Kofi Kyere joins SC Freiburg from Bundesliga II side St Pauli where he scored 12 goals as they just missed out on promotion to the top-flight league last season. 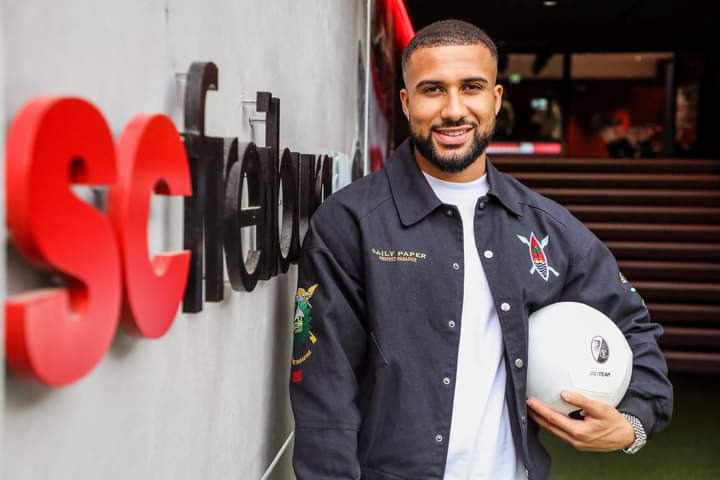 SC Freiburg finished the Bundesliga in the top-six last season as they qualified for the Europa League campaign.

They will look to compete on all fronts domestically next season whilst hoping to do well in their foray into Europe.

Chieftains at the Bundesliga side will hope the Ghana international carries his form of last season into the upcoming campaign as they aspire to new heights.

The new German season will begin in August with FC Bayern Munich as the defending champions in the 18-club contest.

Kofi Kyere will look to feature prominently for his new club in the upcoming campaign with the FIFA World Cup in mind.

The player will hope to be a part of the Ghana squad for the Mundial to be hosted by Qatar in November and December this year.