"I Am A Devoted Christian" The Undertaker

While we are all accustomed to the traits and idiosyncrasy of "The Deadman, many things about the person behind the personality would surprise you. 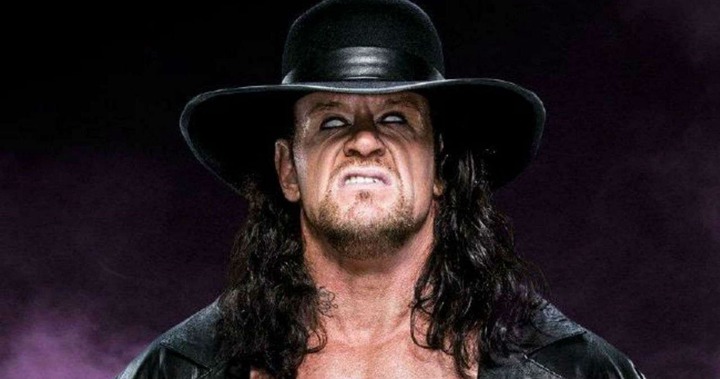 We know him to be The Deadman, The Phenom and as the man who compels his adversaries to 'Rest in Peace.' The Undertaker has more prominece than any other wrestling character in the record of the business. Even today, just seeing the multiple-time world champion make his path to the ring is something enthusiasts would pay for. 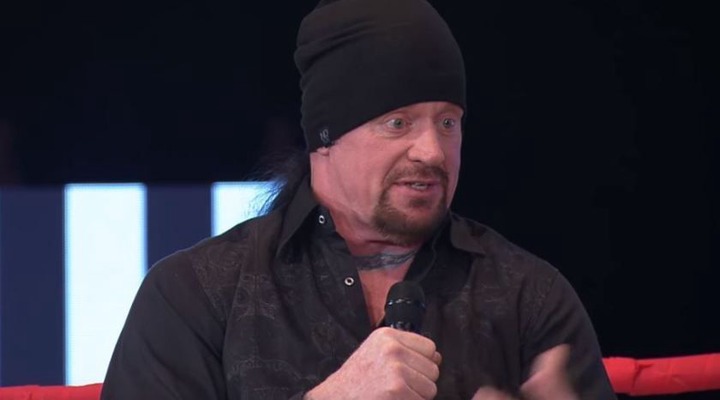 But how much do we know about the man behind the celebrated character. Mark Calaway has stayed away from public eyes for much of the period he represented the extraordinary character. But that didn't deter thrilling information about the megastar from becoming public knowledge. Since, his superb match against Roman Reigns at Wrestlemania 33 which was presumed to be the end of his pursuit, he has been more inclined to make appearance on camera as his real self. 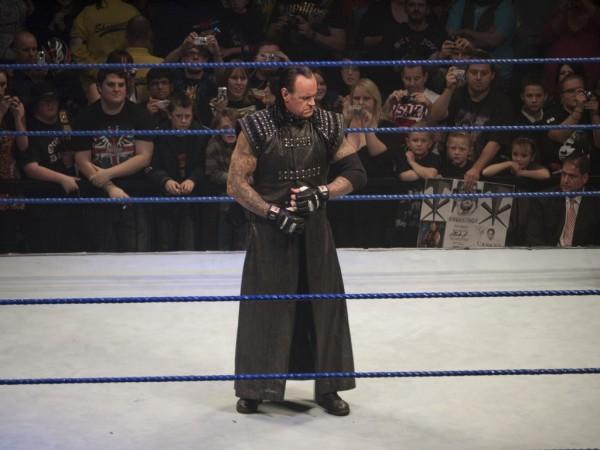 Some of these interviews have disclosed intriguing stuffs about Calaway and his identity.

For somebody who has frequently been depicted as a dark character, if not Satanic, it is odd to be devoted to a religious ideology. But that's precisely what Undertaker has been – a devout Christian. In an interview, the 54-year old indicated that, thanks to his wife, he has evolved into a more religious person and has begun to make occasional Church visits. He asserted that the belief in a God was always there in him, but it was his wife that got him to visit church and eventually become a committed follower of the faith.