By JusticeEdem (self meida writer) | 15 days

Ghana's senior national team once played against the world's biggest football club, a fact that many Ghanaians seem oblivious of.That is probably because details regarding the match - especially from a Ghanaian perspective - are quite sparse. On its latest 'anniversary', however, Goal tried, not without great difficulty, to eke some of those. In times when belief in, and affection for, the Black Stars is at an all-time low [following the team's spectacular implosion at Brazil 2014], perhaps this could be a reminder that things haven't always been this bad.I 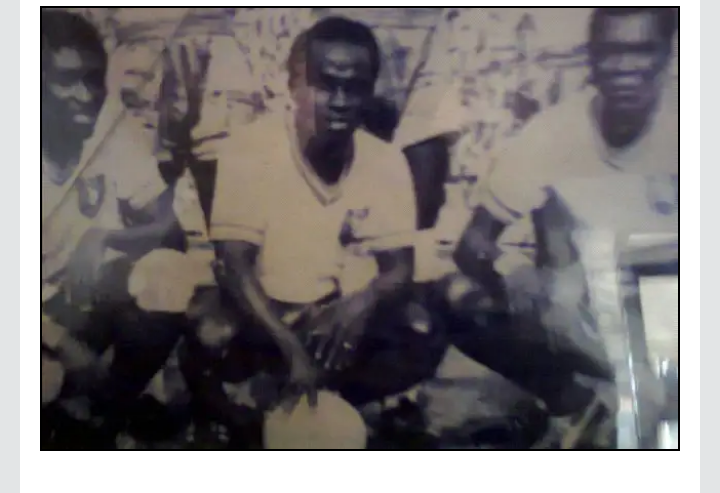 t all transpired 52 (or 50, as other sources put it) years ago, on August 19. And it wasn't at Madrid's hallowed Santiago Bernabeu or some other exotic arena. It was right here in Ghana - at our good old Accra Sports StadiumThe Ghanaian national side wasn't such a big deal back then. The country hadn't yet featured at a major international tournament (no, not even the Africa Cup of 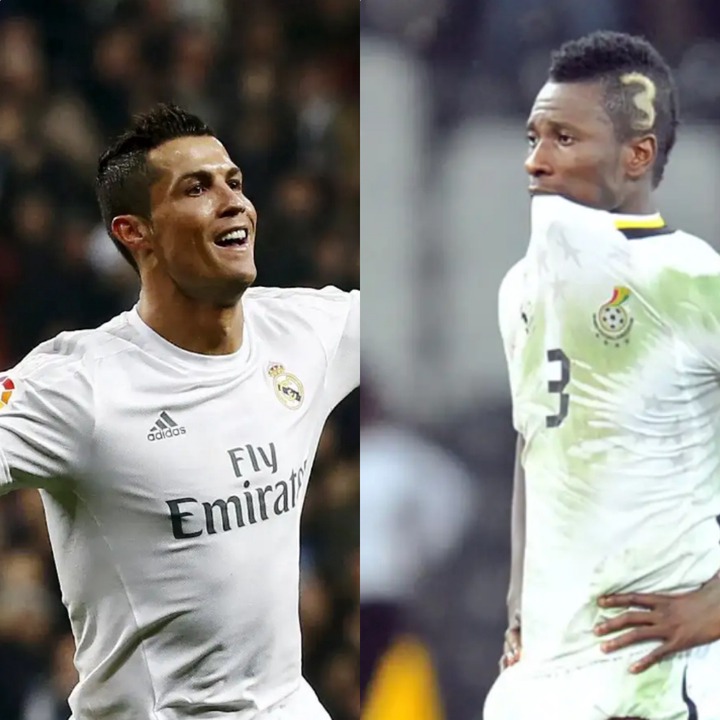 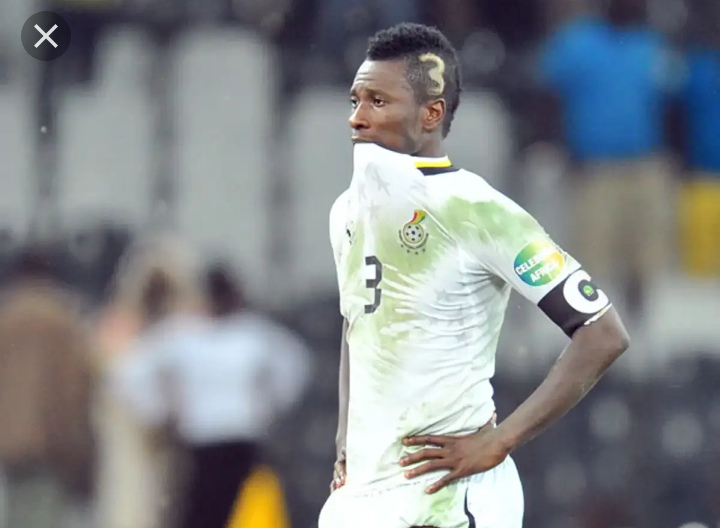 And this wasn't just any Real Madrid, people. This was maybe the best Madrid in the club's history, a side that had won five successive editions of the European Cup (the forerunner of the Uefa Champions League) as well as the coveted Intercontinental Camp. A Madrid set-up that featured, among others, the revered Alfredo di Stefano and Ferenc Puskas. Forget Cristiano Ronaldo, Gareth Bale, and co.; Madrid were much better then than they are now, believe it or no

As is narrated by James Oyedeji (aka 'Uncle Bodey'), one of Ghana's foremost football archivists, Madrid's visit to Ghana was a response to a question posed by football-loving Ghanaian head-of-state Kwame Nkrumah to Ohene Djan, his able lieutenant and Director of Sports in the country at the tim"How can I make Ghanaians happy, Ohene?" the Osagyefuo asked.The other man was in little doubt as to how that could be optimally don".Bring Real Madrid to Ghana," came Djan's assured reply

And thus the planet's biggest circus came to town, at Nkrumah's behest, and it seemed Ghana's young national team could not have been offered a sterner test, matched up against football's gold standar.Yet excel they did

Three-all the exhibition match ended, with Ghana's two Edwards, Acquah and Fynn registering goals. Puskas' pair of strikes (one of which was scored on the stroke of full-time straight from the restart prompted by Ghana's late third goal) and Madrid legend Francisco 'Paco' Gento's finish completed the six-goal thrille

The result notwithstanding, Ghana emerged slightly better off, for they had held a team then capable of humiliating any opponents they faced, although huge underdogs in their own backyard

We were not known but we were able to put Ghana on the map," says Agyeman-Gyau, part of the matchday squad and later a winner of two Nations Cups during an eight-year stint as a Black Stars .The whole world couldn't believe it but it was a fact," the 75-year-old concludes with pride in an interview with the BBC back in 200

It would, indeed, prove a genuine milestone for Ghana; one giant step in the structuring of the force that would be crowned African champions for the first time only a year afterward.Maybe you have heard of this epic match before. Maybe no Eitherway, it isn't too belated to highlight it on your calendar, is it