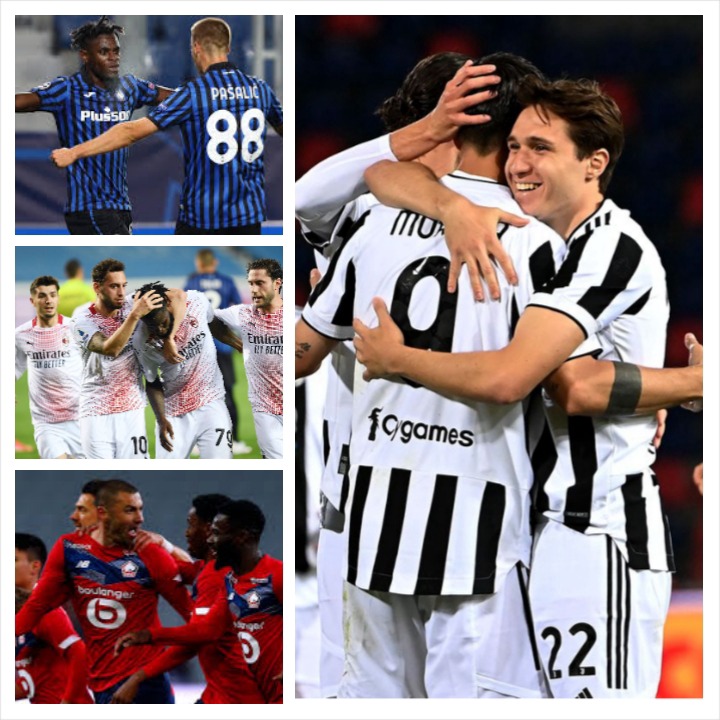 The final day of the Italian Serie A became an uphill task for AC Milan, Cristiano Ronaldo's Juventus and Napoli as the onus lied on these teams towards European qualification.

The question as to whether Juventus and Cristiano Ronaldo playing in the low tier, Europa League was on the lips of many considering the pedigree of a team that won the Serie on nine consecutive times only for Inter Milan to cancel their domination for the Scudetto this time.

Juventus FC was out of form in the final days of the Italian Serie A campaign after putting in an average performance irrespective of Cr7, Alvaro Morata and the likes when Paulo Dybala was on the sideline.

Thanks to Marco Davide Faraoni, the captain of Hellas Verona who cancels Napoli's first goal with his 69minute equalizer as the battle for Champions league spot looked scary for Juventus despite their first half 3:0 lead which they later added another goal to secure a 4:1 last win 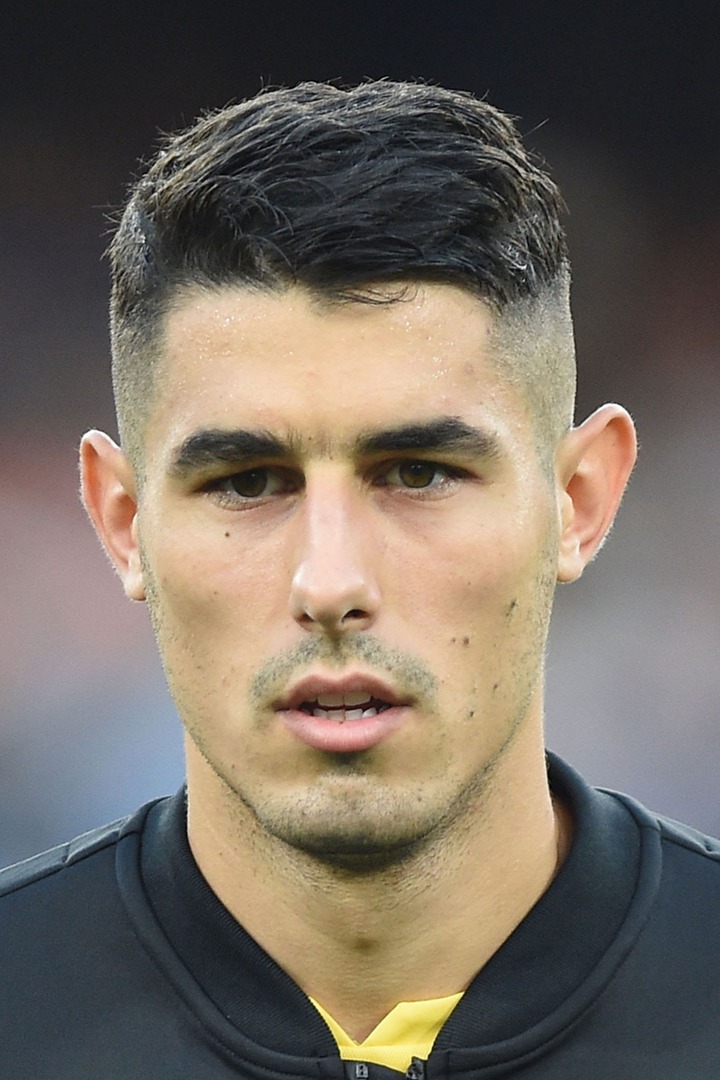 Alvaro Morata was at his best especially in a critical and dire moment the team needed him. Morata scored a brace both in the 29th and 47th minutes respectively whiles Chiesa, the former Fiorentina man open the scoring in the 6th minute whiles Adrien Rabiot scored a brilliant goal.

Inter Milan automatically secured a UEFA Champions League qualification after they were crowned champions and winners of the Italian Serie A thanks to Romelu Lukaku, Lautaro Martinez and their unflinching performances for Antonio Conte.

Atalanta FC secured a third place in Serie after succumbing to AC Milan, the European giant who only needed a win last week against Cagliari after they leapfrogged Juventus in a 3:0 dramatic encounter 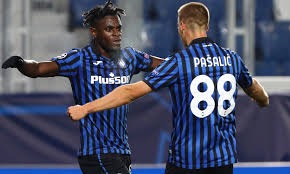 Stefano Pioli's men was on top of the Serie A table but for the sake of Covid 19 and injury concern, the likes of Ibrahimovic, Ante Rebic, Alexis Saelemakers, and other top Rossoneri players was on the sideline.

Zlatan Ibrahimovic displayed his charismatic leadership style after winning the US Major League with LA Galaxy and had a second spell with the Rossoneri since winning the league with Milan in some years back before Juventus dominance took place.

Milan had struggled for long and all their effort to wake up from their slumber proved futile with numerous European coaches and players but this time , the former owner and the Manager Silvio Berlusconi and Adriano Galliani would smile for seeing Milan again in the Champions League

Ac Milan remains the dominance force in Serie A and Europe as the second most successful UEFA Champions League team with a seven time record winning who only lies second behind the 13th time winners Real Madrid.

Franck Kessie, the former Atalanta reinforcer gave Milan the precious 3 points from a double penalty kicks to send Milan back to the Champions League since 2014, after Atletico Madrid beat them massively 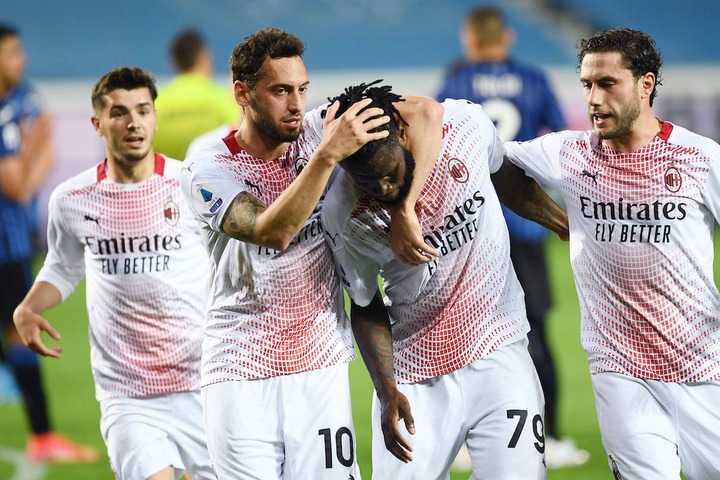 Cristiano Ronaldo had arguably done well with his goal scoring prowess in Europe and in Serie A despite struggling to earn a final day qualification thanks to Hellas Verona's late equalizer that forced Napoli into the Europa League at the Diego Amando Maradonna sports stadium in Naples.

Juventus qualification would definitely twist the transfer stories circulating as to whether Cr7 would remain with the Old Ladies of Serie or swap his current football club to play for a new team somewhere next season.

Lille had shown the entire football world that the French Ligue 1 is never a trophy for only PSG and the likes as they beat their counterpart 2:1 to secure a dramatic and historic trophy 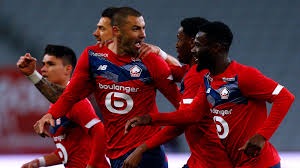 Despite Kylian Mbappe and team mates securing a 2:0 win as they wanted to avoid a mistake that could force them to go for the Champions League play off, the win wasn't enough to clinch them the title.

Hot Pictures Of Mzvee On Social Media You Can't Underrate