By RandyCarr (self media writer) | 9 months ago

The sharks have gone five league matches without a win and are adamant the situation will change in no more time.Coach Yaw Acheampong has been axed by the board and he is been replaced by ex Black Star midfielder Odartey Lamptey which will be a massive boast for the team.

Sharks announced they have parted ways with head coach Yaw Acheampong on Thursday following a run of poor results. 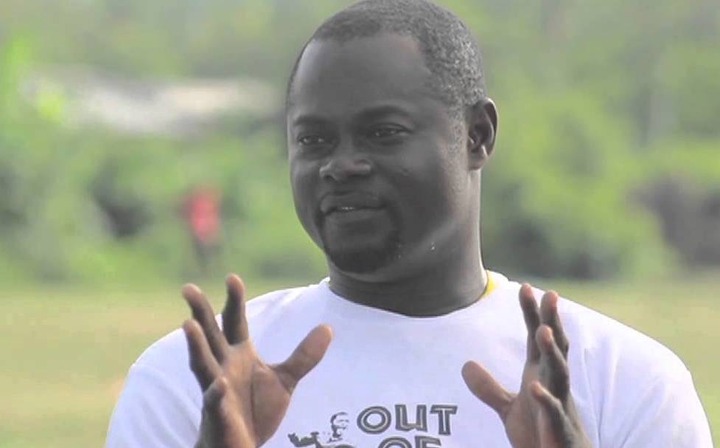 Lamptey is the owner of Glow Lamp Academy in Elmina and will be in charge of Sharks until a new head coach is announced.

Lamptey played for Aston Villa, RSC Anderlecht, PSV Eindhoven, Coventry City amongst others during his heydays.

Many believed his wit and experience in the game will add to the best of the club and bring resurgence to their style of play. Having worked with current black star coach C.K Akonnor as an assistant coach at the Sekondi wise fighters, his presence in the club will be nothing but a massive turnaround for the GPL side 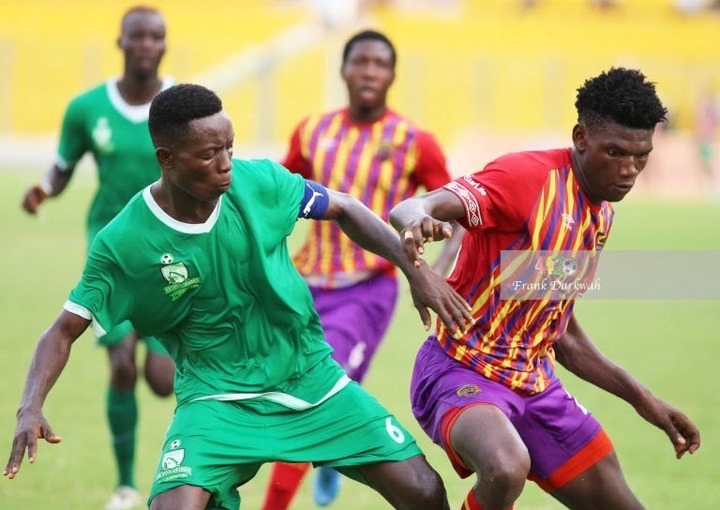 The last time the sharks won was against Bechem United on January 24 and have failed to record a win in February, drawing two matches and losing the last three matches in the month. These performances have been tagged by many as appalling and appointing a new coach was a good call.

Elmina Sharks are currently suffering financially as two of their best players Benjamin Tweneboah and Benjamin Arthur have left the team after failing to renew their contracts.

Currently, the owner of the club Dr. Papa Kwesi Ndoum is in the United States due to health issues. 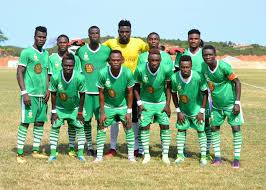