By Lyruskay (self meida writer) | 15 days 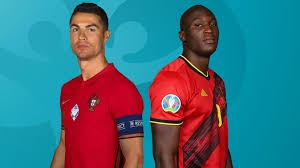 Individual statistics was analyzed between Lukaku and Ronaldo on the matches between Chelsea vs Aston Villa and Manchester Utd vs Newcastle.

The performance of both players were not comparable although each player had a brace( 2 goals) each. 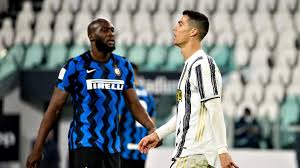 Ronaldo's goals was as a result of a mistake from the opponents goalkeeper, the goalkeeper being it intentionally or unintentionally punched a soft ball which he could have handled easy unto Ronaldo' foot, making him score his first goal. Same happened as the keeper couldn't catch a simple touch from Ronaldo's weaker foot.

On the other hand, Lukaku had a better performance in terms of handling the ball, passes and scoring of goals. The player massively gave two (2) superb goals. Lukaku made an exceptional runs and could hold the ball for a longer time.

Ronaldo could not prove himself in terms of touches, passes and running all the was concentrated was making unnecessary jumps for balls far from him.

Let me know your comments.

Content created and supplied by: Lyruskay (via Opera News )