The arduous contest at the Estadio Wanda Metropolitano took its toll on City's players, prompting Guardiola to name a weaker squad for the FA Cup semi-final defeat to Liverpool.

"In the time between Atletico Madrid and the semi-final versus Liverpool, our physios performed 71 treatments," Guardiola stated.

"It's accurate, the total figure is 71. I was able to see the persons who were present. I was approached by the doctor. But how do you do it? It's not only for one game; three 'finals' against Atletico Madrid and Liverpool are required. 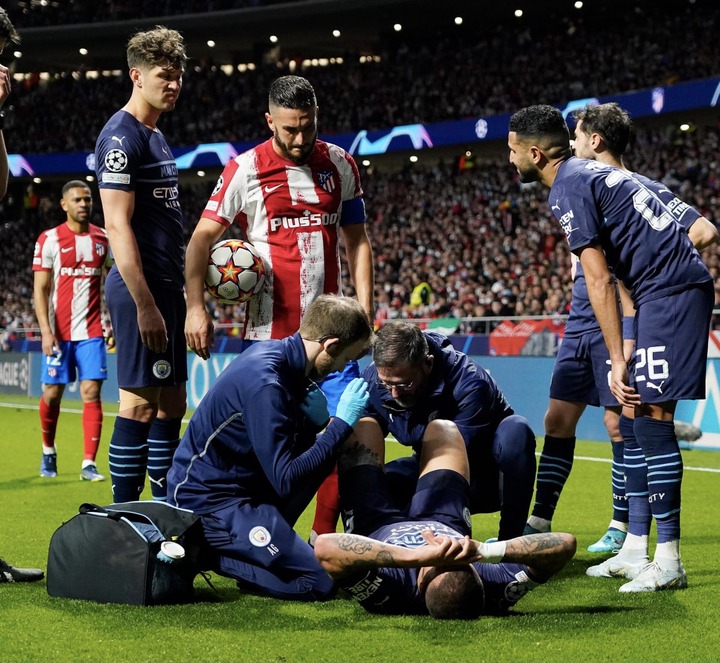 There was no time for a full training session before the semi-final against Liverpool, according to the Manchester City coach. 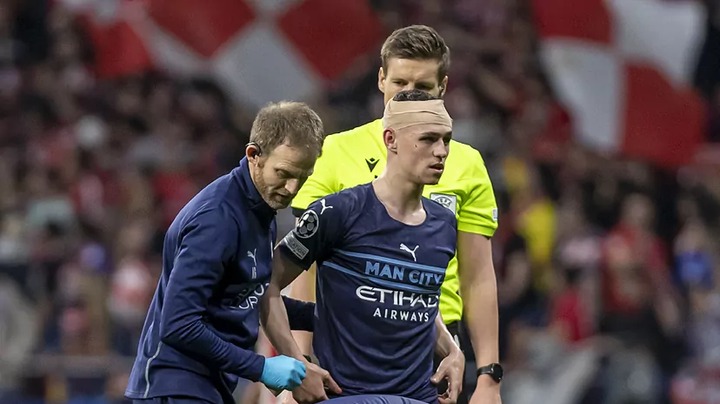 Guardiola claimed, "We didn't have time for one genuine training session before the semi-final, only movies."

"We had six massage tables on the pitch at Millwall on Friday [where City trained], doing massages while watching the men who didn't play in Madrid have a training session."

Ruben Dias is set to return from his long layoff due to a hamstring injury, according to Guardiola. 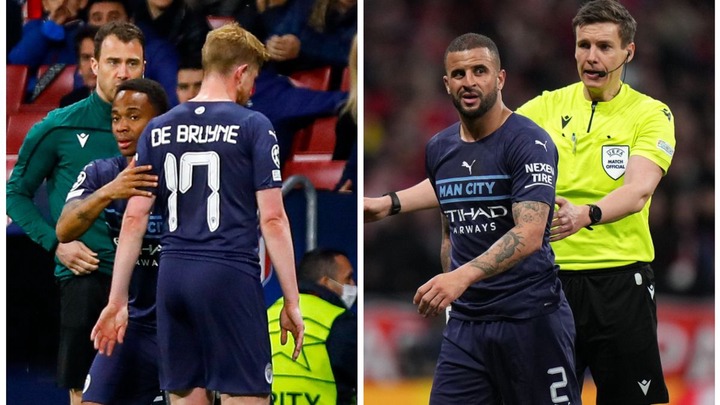 "Injuries can happen," he confirmed, "but the doctors told me between six and eight weeks."

"It's now seven o'clock. This is where we are. He's doing a lot more training now, and he's feeling a lot better."