(Euros 2021) Top strikers who will be competing for the golden boot and their stats.

By Abdullatifishaq55 (self meida writer) | 9 days The Euros which will be starting in three days time thus Friday 11th June 2021 would be graced by many top strikers. These players would set out to win the ultimate for their various teams. We have chosen to talk about five of them and their stats in their various leagues. 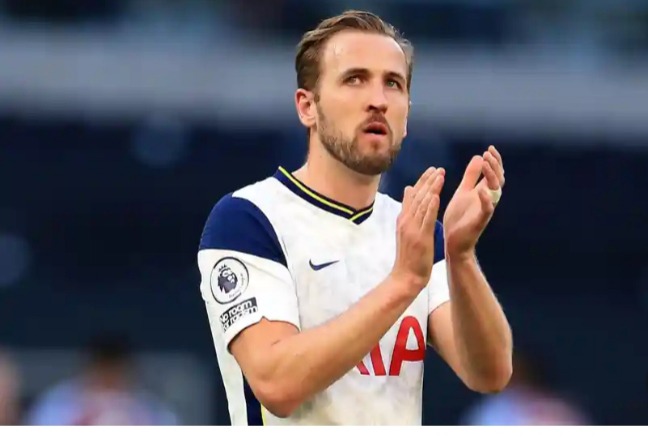 He played thirty-five(35) matches for Spurs this season scoring 23 goals and had 14 assists making a total of 37 goal contribution. He won the goal king in the English Premiership. 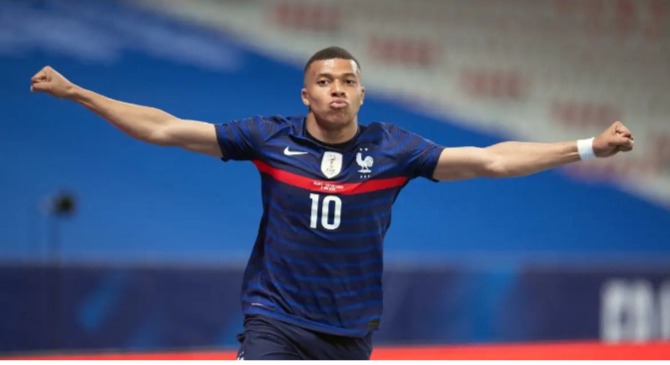 He played twenty-seven(27) matches for PSG and coming on as a sub on four different occasions. He scored 27 goals and had 7 assists making a total of 34 goal contribution this season. He won the goal king in the French league. 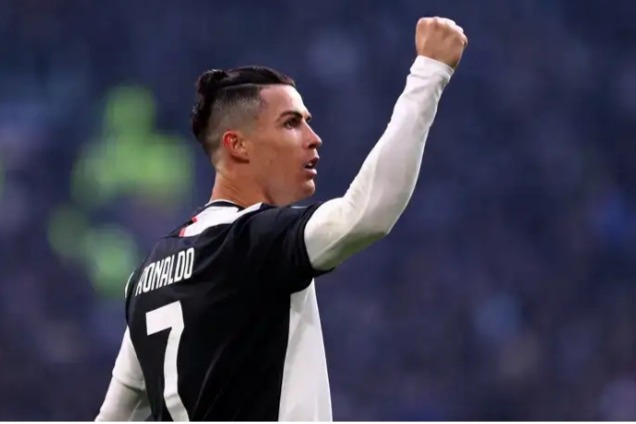 He played thirty-one(31) matches for Juventus and coming on as a sub on 2 different occasions. He scored 29 goals and had 2 assists making a total of 31 goal contribution. He won the goal king in the Italian Serie A. 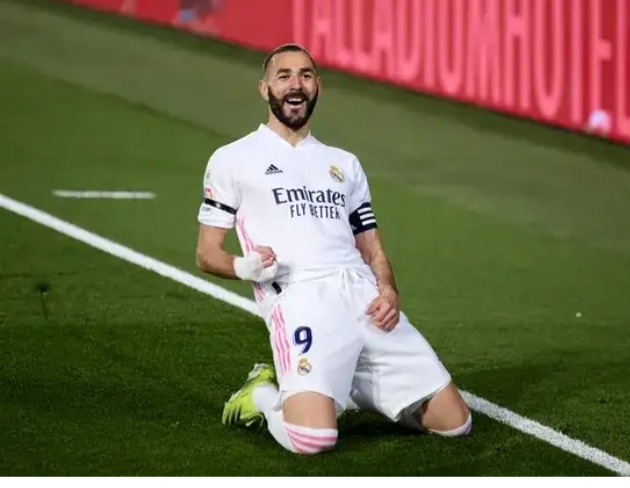 He played thirty-three matches for Real Madrid and coming on as a sub on a single occasion. He scored 22 goals and had 9 assists making a total of 31 goal contribution. Unfortunately for him a certain Lionel Messi beat him to the goal king. 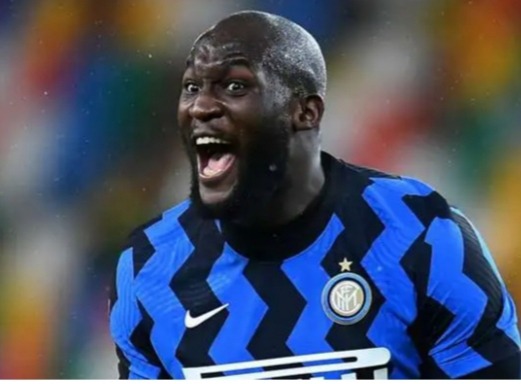 He played thirty-two(32) matches for Inter Milan and coming on as a sub on 4 different occasions. He scored 24 goals and had 11 assists to his name, making a total of 35 goal contribution this season. He won the best player award in the Italian Serie A.

The big question is who wins the goal king and the trophy?

Content created and supplied by: Abdullatifishaq55 (via Opera News )