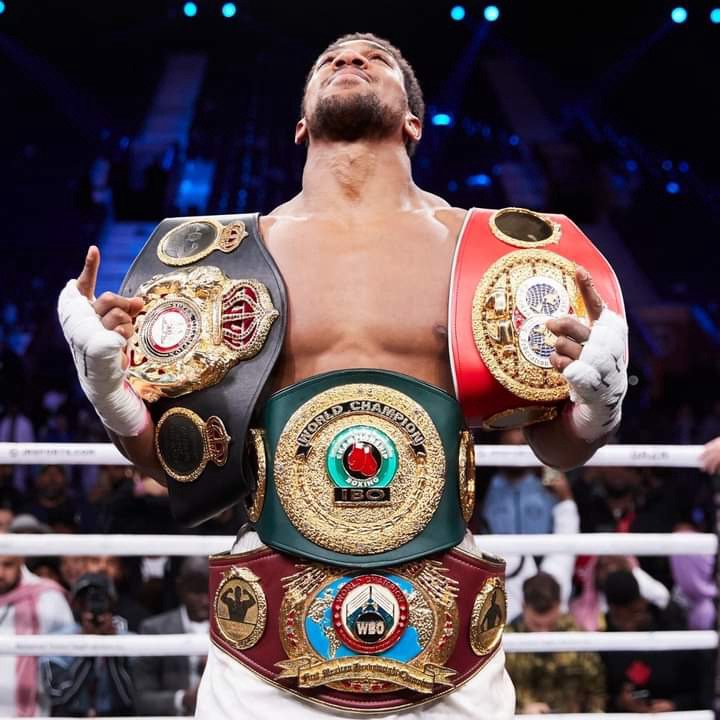 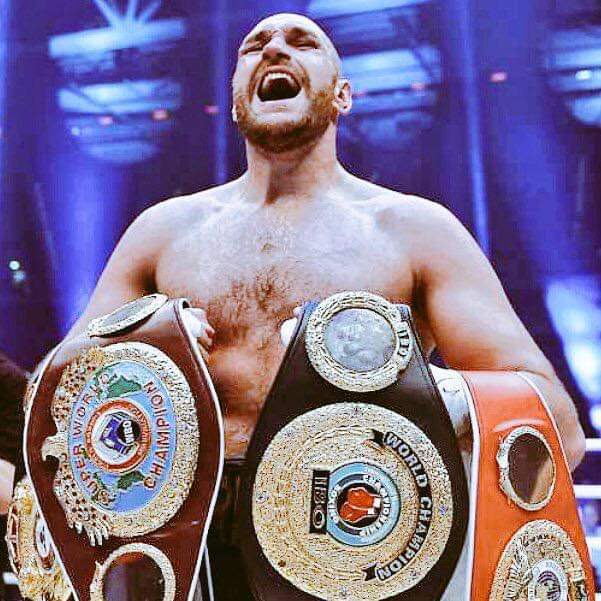 Both of Britain's rival heavyweight champions have agreed to compete for the undisputed world crown, with a date and place to be decided.

Haye, on the other hand, has questioned whether Fury fully understands the challenge posed by Joshua, the current WBA, IBF, and WBO champion.

"Some say Tyson Fury is No. 1 because he defeated Wilder and is the lineal champion, but I believe Anthony Joshua is in the right place at the right time.

"Tyson Fury is in such a good mood right now. His morale will be sky-high after his victory over Wilder, and I honestly believe Fury and his team do not regard AJ as highly as they should.

"That, in and of itself, creates possible problems."

Last February, Fury stopped Wilder in the seventh round to win the WBC title, but Haye claims he won't be able to do the same against Joshua.

"I don't think Tyson Fury attacking Anthony Joshua in the same way he attacked Deontay Wilder in Vegas would work in his favor," Haye said.

"I believe he'll be too open, too broad, and someone as quick, athletic, and deft as Anthony Joshua will be able to punch right through the middle and knock him out early."

"I realize it's a contentious forecast."