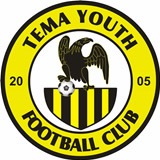 Eric Collins Odoom popularly known as Sir kaka, the protocol and media officer of Tema Youth has revealed that after receiving the reply from the Court of Arbitrations for Sports (CAS), their outfit is ready for their hearing.

They received feedback from the association yesterday, October 4, 2021 with reference number CAS/2021/A/8371 in addition to their hearing number and password.

Speaking to PeacePower Sports this morning, Sir Kaka said, "During 2020/2021 football league, a lot of things happened. So as right and law abiding members of the Association, we had to write down our thoughts to be sent to the association. We snt a petition to the Ghana FA on August 6, 2021 but we didn't hear from them until September 9, 2021, more than a month later."

"The General Secretary reponded to us but it was laughable and we saw it as a joke. Looking at Article 62 of the GAF constitution, it states clearly that once you exhaust all internal judicial processes in terms of dispute, you can send it to CAS. So we activated Article 62 of the statute" 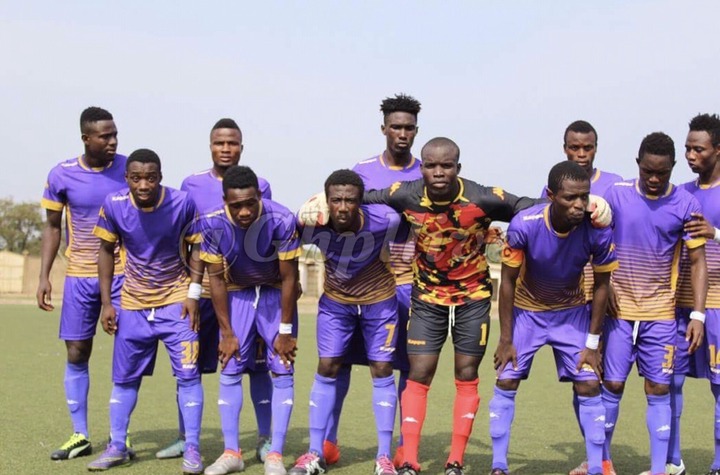 Sir Kaka revealed that per the last communication from a club's internal body, a letter can be written to CAS but should be done within 21 days.

"Interestingly, CAS replied yesterday which shows the respect they have for all mother associations and it's members. They acknowledged our letter with our hearing number assigned to us including password. So we've set the tone for everything", Kaka concluded

Although, Tema Youth and Accra Lions both finished the league with 65 points, Accra Lions were crowned champions of Zone Three on the strength of their superior goals and head-to-head advantage over Tema Youth.

Due to this, the football club have gone through other channels to redress the issue as according to them, Accra Lions are not worthy champions of their zone.

Tema Youth challenged the qualification of the Accra-based side, insisting the Appeals Committee of the Ghana FA misapplied Article 13 of the Division One League Regulations which hinge on withdrawal of clubs from competitions.