By News_Official (self media writer) | 11 months ago

Borussia Dortmund have today 13th December sacked their head coach Lucien Favre. This has come as no surprise as they were beaten yesterday 5-1 by Stuttgart. Their bad run of form in the league continued and they are now many points off the top. 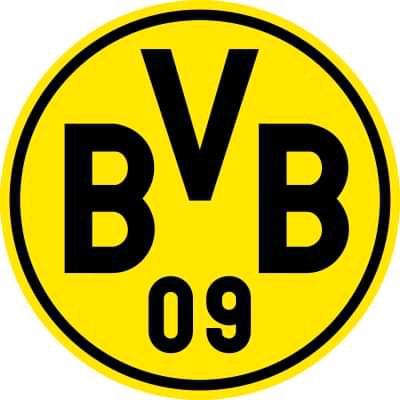 Favre's teams play a dynamic, quick and attacking-minded football where ball possession and change of tempo alternate. This attractive style of play has brought results in every club he has managed. His three at the back have helped him concede few goals this season but it all crumble down yesterday. 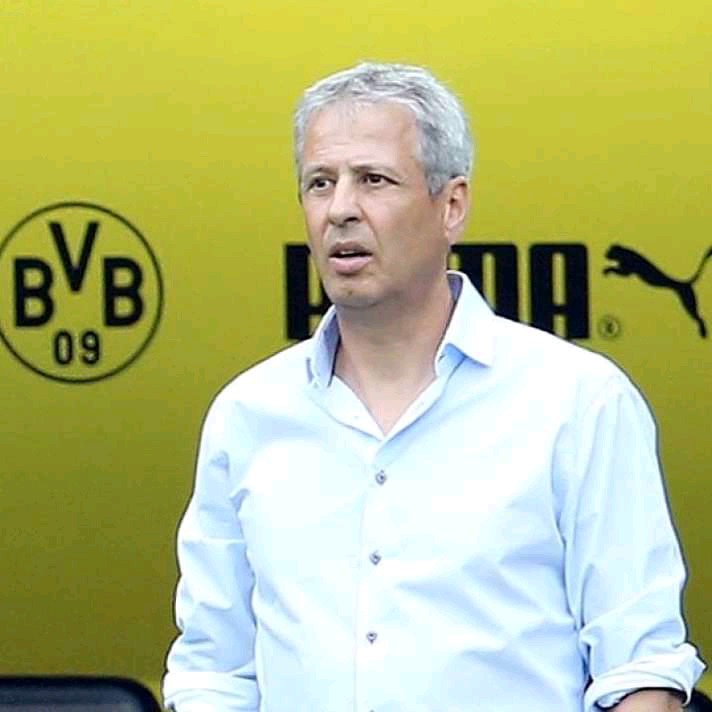 Favre is also well known for his ability to develop talented young players and introduce them into the first team. Players such as Ter Stegen, Marco Reus, Granit Xhaka and other great players for the Swiss national team.

On 22 May 2018, Favre was appointed as manager of Borussia Dortmund, with a contract lasting until 30 June 2020. During his debut season, he became the first-ever manager to remain unbeaten in his first 15 Bundesliga matches with the club. 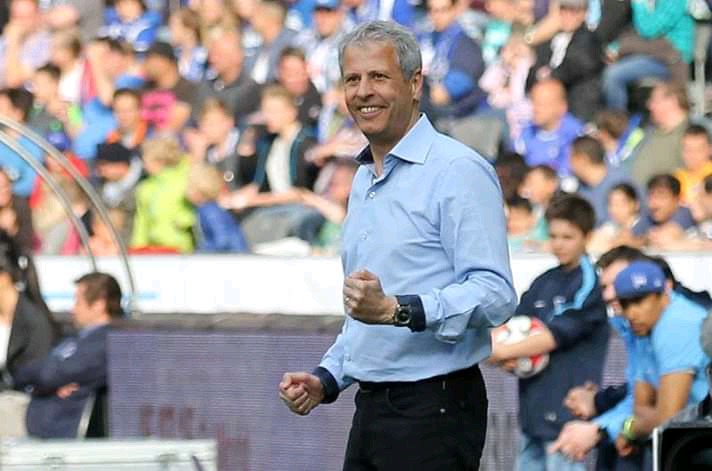 He has now been sacked and Dortmund will seek to find his replacement soon. Many have blamed the bad form on the injury of Erling Halaand but others think, you can’t depend on one player for a whole season.

Content created and supplied by: News_Official (via Opera News )

They Will Not Tell You: Checkout 4 Things That Make A Woman Respect A Man