MTN FA CUP: I had to push my players to deliver- Thomas Duah.

By Eklu Michael (self media writer) | 3 months ago

AshantiGold head coach Thomas Duah has admitted that he needed to push his players to deliver in their MTN FA Cup victory against Berekum Chelsea.

The Miners gave their fans something to cheer about after an incredible performance in the semi-finals of the MTN FA Cup.

AshantiGold after extra time emerged victorious in their semi-final clash against Berekum Chelsea on 4-1 at the Cape Coast Stadium. 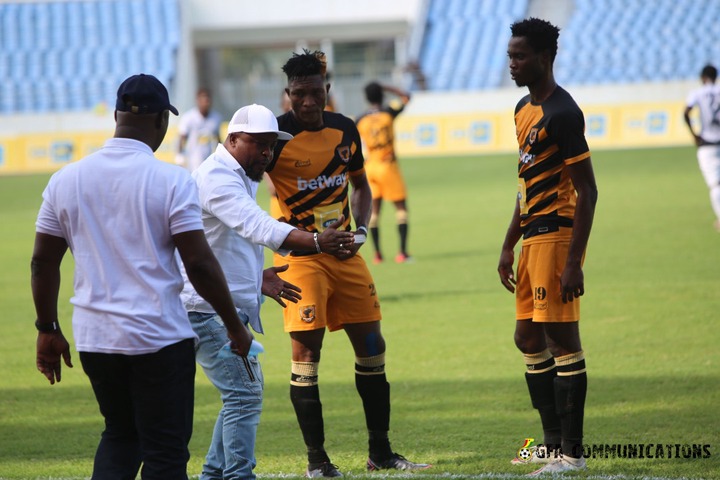 Interestingly, AshantiGold will play in the finals of the MTN FA Cup for the first time in nine years.

In normal proceedings, AshantiGold’s Eric Esso opened the scoring in the 45th minutes.

Meanwhile in the second half, Berekum Chelsea’s Stephen Sarfo leveled matters where it ended 1-1 after 90 minutes.

The game was stretched to extra time where Amos Nkrumah’s strike gave AshantiGold the lead in the 91st minutes.

AshantiGold became more ruthless in extra time when Amos Addai and Seth Osei added to the scoring in the 105th and 117th minutes respectively. 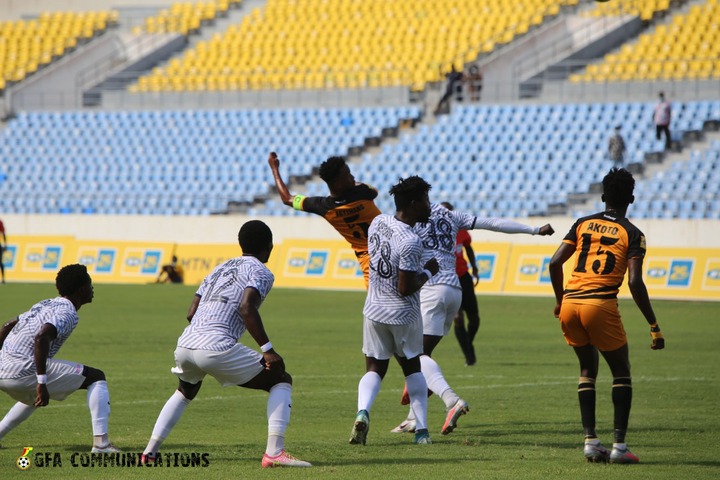 “If Ashgold is going to Africa is not a surprise because we normally do that. Our league position was not encouraging so we needed to grab the opportunity to play in Africa.

I had to talk to my boys and encourage them as well.

I told them their destinies are in their own hands, so they had to deliver to go forward”.  Thomas Duah said. 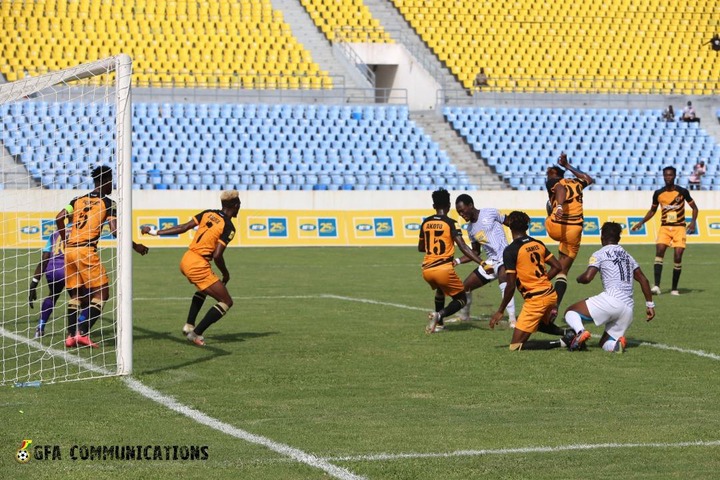 However, the miners will face a tougher test against current Ghana Premier League Champions Hearts of Oak in this year’s MTN FA Cup.