If Chelsea buy this 3 world class players then treble is assured for Chelsea next season.

By Militofavour (self meida writer) | 19 days

The summer transfer window is open and most clubs are doing some signings for next season. Some players wants to leave their mother club to join other clubs. Chelsea football club is hoping to sign some world class players in other to compete in all competition. 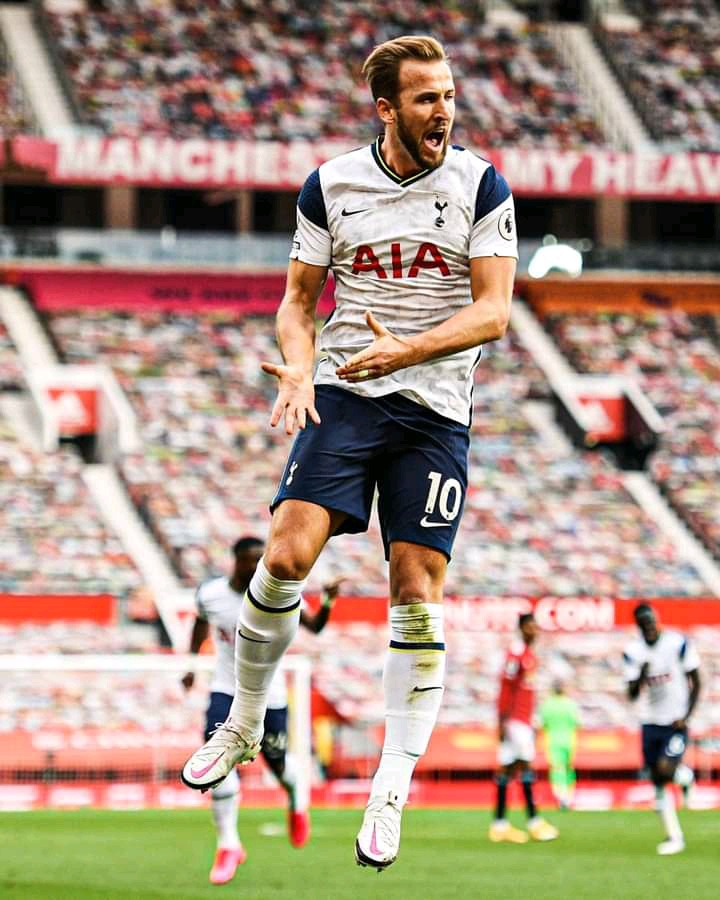 The first on the list is Harry Kane. This season Chelsea football club has struggled to score goals. Though, they created chances during the season but the problem with their team was the one to convert the ball into the net. 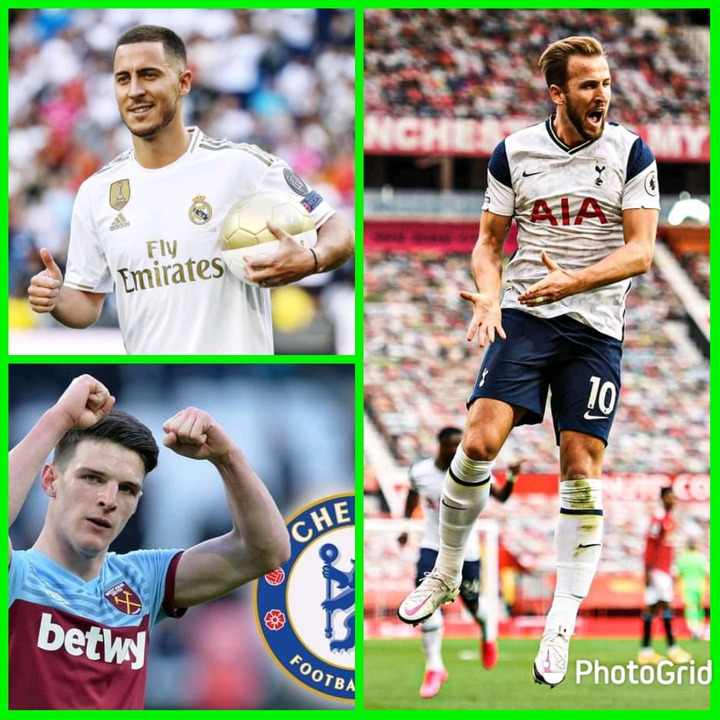 Chelsea strikers missed most of their chance most especially their striker Timo werner. If Chelsea football club is able to sign Harry Kane who can offer them 20 plus goals in the EPL and also 30 plus goals in all competition then Chelsea is the team to watch next season. Harry Kane told Tottenham Owner Deny Levy that his going to leave the club this transfer window. 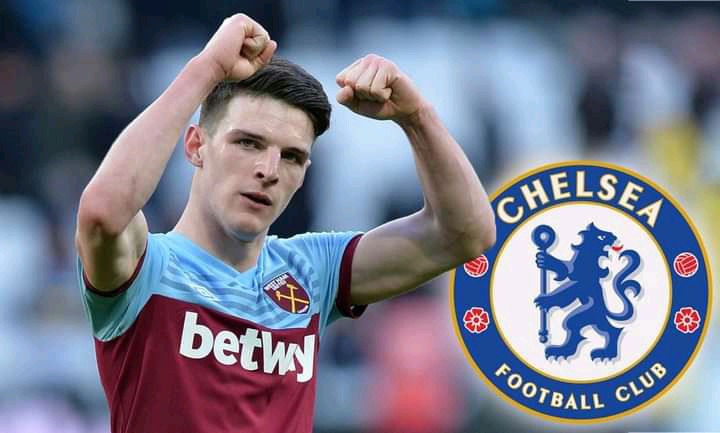 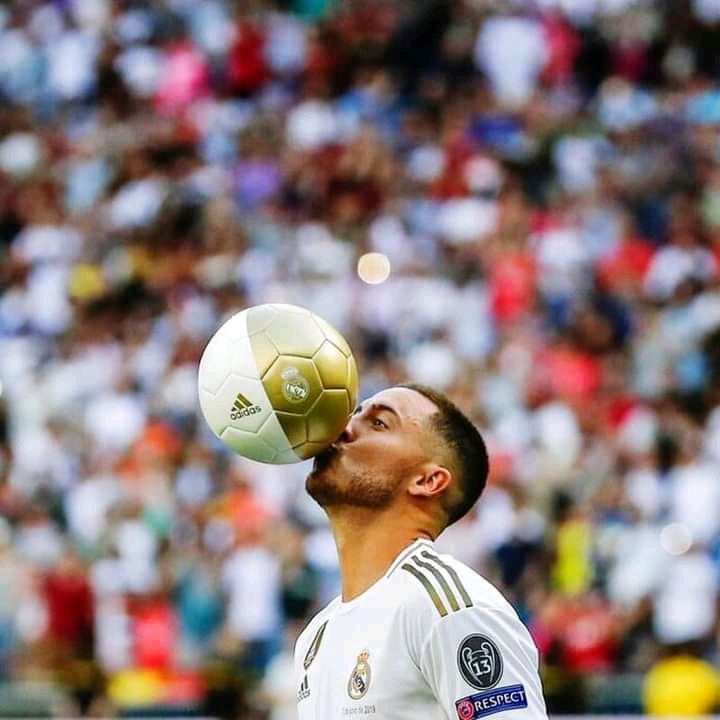 The third on list is Eden Hazard. Hazard transfer to Real Madrid didn't really go well for him as player but we can't despite the fact that injury cause his down fall at Madrid. But Eden Hazard at Chelsea was superb. Hazard won the PFA player of the year, PFA young player of the year. Eden Hazard holds the record for most player of a match in premiere League history. Eden Hazard helped Chelsea to win some trophies. If Chelsea signs Eden Hazard this summer is going to boast their attacking in terms of goals.

With this team plus Mount and other players Chelsea will surely win a treble next season.