One of Ghana's most loved player is set to have experience in Africa club football. Sulley Ali Muntari currently plays for Hearts of Oak and everything now shows that he will play in the CAF Confederation Cup. 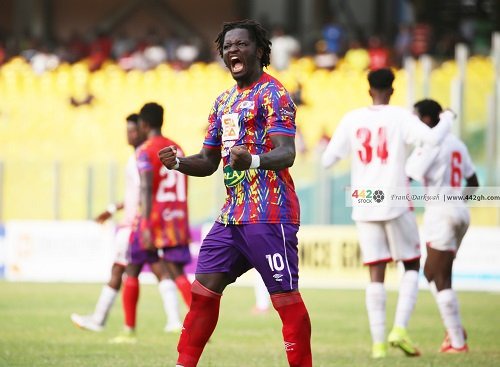 CAF Confederation Cup is the second most prestigious tournament played in Africa and Ghanaian club Accra Hearts of Oak has qualified to play in it once again after defeating Becham United in the FA Cup finals today at the Accra Sports Stadium. 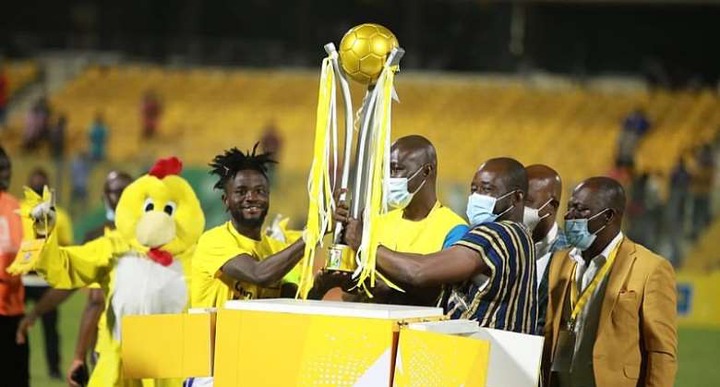 Sulley Muntari is a very key player to Hearts of Oak and played a very crucial part in them winning the trophy. He didn't start the match because he had a little injury. But was was part of the squad.

Muntari is a global icon, he spent most of his life in Europe playing for top clubs such as Udinese, Inter Milan, AC Milan and other clubs. He is regarded as one of the best players in Ghana and Africa. He was able to help Inter Milan to win the 2009/2010 UEFA Champions League. 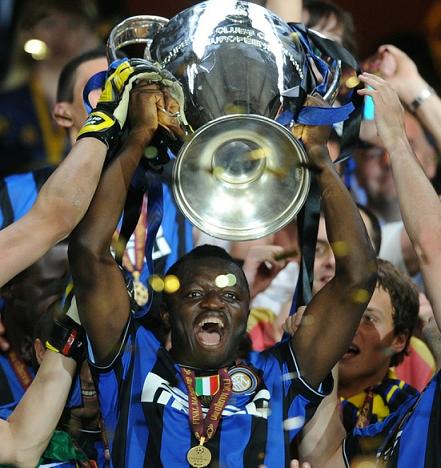 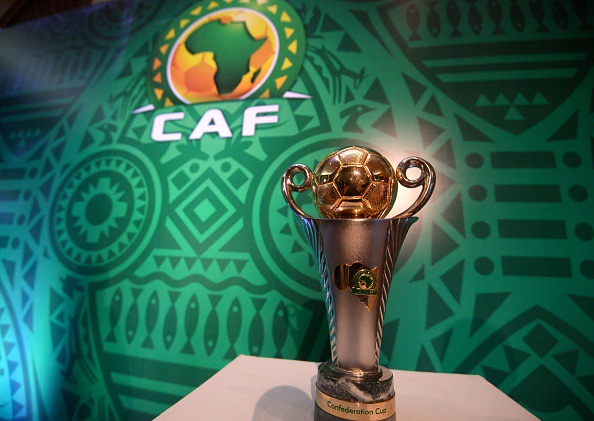 Hearts of Oak will now represent Ghana in the 2022/2023 CAF Confederation Cup and so will Sulley Muntari do. The FA Cup finals ended in a 2-1 score in favor of Hearts of Oak.