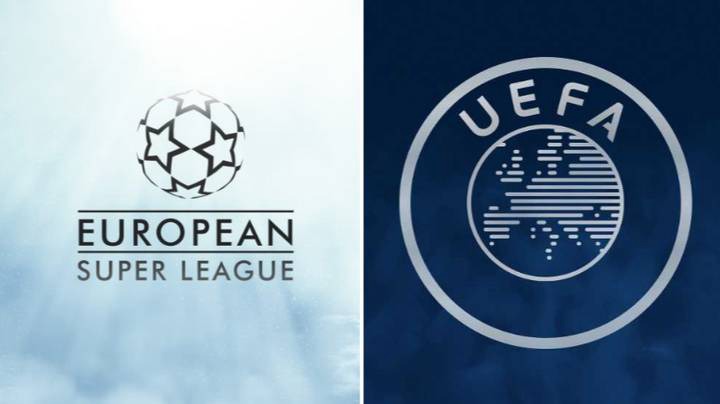 Following the announcement of the new European Super League, football-governing bodies and fans have openly declared their opinions about the issue. While some think it is best for football, others completely disagree and there are a few who don’t know where to stand. Even though the prodigal clubs have selfishly disobeyed the trust of every football lover, FIFA and UEFA are on a slippery ground that can determine the future of world football at large.

These same top clubs mostly bring the excitement in FIFA and UEFA competitions because of the quality players and managers they possess. The huge followers cannot be left out of the equation. When the bodies decide to sanction them harshly, their main bargain for lucrative sponsorships blows into thin air.

Just as FIFA and UEFA would like to make a statement, it looks likely their hands are tied on this one. They would have to sit down for negotiations because you cannot go to war with the top clubs in Europe where football is truly played.