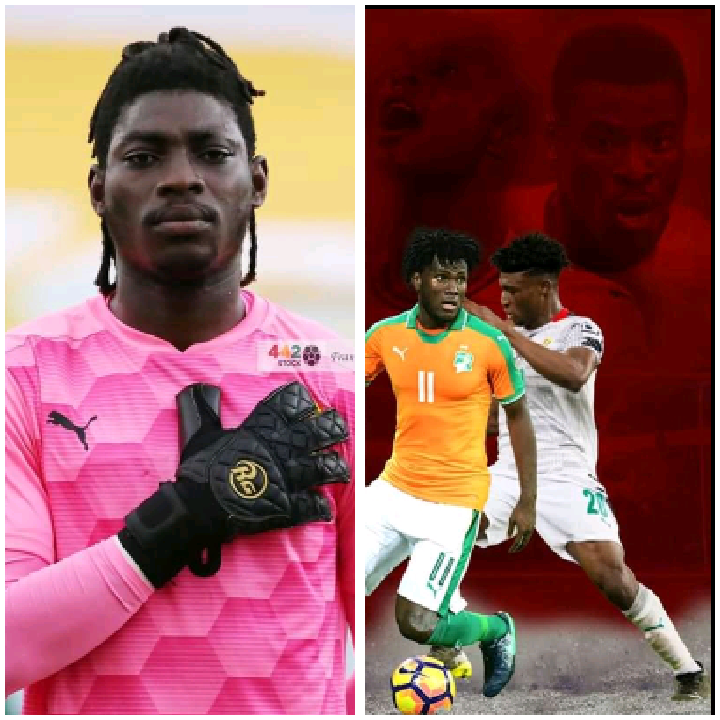 Black Starts Coach, C.K Akonor has released the starting 11 ahead of the international friendly game against Ivory Coast, which will be taking place at the Cape Coast stadium later today.

As expected, most of the players who were part of the starting 11 that took on Morocco in the last friendly game maintain their positions. However, goalkeeper, Razak Abalora lost his number 1 spot to his competitor, Lawrence Ati Zigi.

The Kotoko goalkeeper received social media backlash last week after a goalkeeping blunder on his part resulted into a goal against the Black Stars. That was the second time he considered a goal out of error as a promising keeper of the national team. A similar mistake at Kotoko also saw him losing his number spot in the Ghanaian giant club.

Below is the full list of the starting 11 as released by C.K Akonnor.