Having booked their spots in the Semi-finals of the Champions League, Chelsea and Manchester City do battle in the semi-finals of the FA Cup at Wembley on Saturday evening at the Wembley stadium. Meanwhile Manchester City will have to cope without their all-time leading goalscorer Sergio Aguero. The Argentine, who is being tipped to move to Stamford Bridge for the 2021-22 campaign, has suffered yet another injury and was involved against Borussia Dortmund in midweek.

The Blues will also miss the likes of Mateo Kovacic who has picked up a hamstring and Andreas Christensen who has a muscular problem.

Meanwhile Tuchel will come up against Guardiola for the first time as Chelsea boss.

“He’s been a huge influence on me. When he was coach at Barcelona, and I didn’t have a chance to know him personally, I was watching almost every game and was very impressed by the way they made success happen, the style, using Academy guys, ball possession.”

Speaking about the Man City team;

“The most impressive thing about this team was how they defended when the lost the ball. I learned a lot watching them and understanding the game more, how adventurous and brave you can approach a game.”

“It was a big, big lesson. I was coach in the academy and then becoming coach in Mainz. Almost every match was a lesson in those days. Later I had the opportunity to play against him, which was not always a pleasure! I drew a couple of games with Dortmund, so we came close, now it’s time we beat them, and the next chance is tomorrow.” 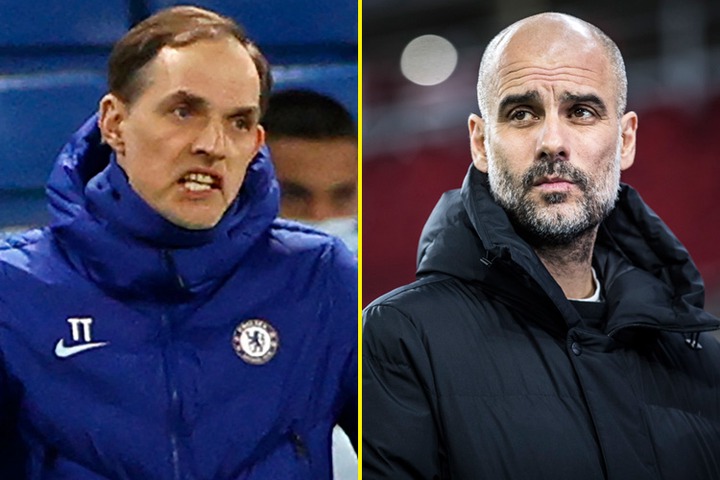 Pep is anticipating a quadruple this season with his side Manchester City. The Premier League, Champions League, Carabao Cup and the FA Cup.

But Pep says he will not be distracted by what lies ahead and all his focus is on beating Thomas Tuchel’s Chelsea.

“I care about the next training session and about how you behave, your understanding and your body language, mood.

“And then Saturday against Chelsea in the semi final. That’s where they have to talk. There is the place.

“That’s all I’m concerned about. The rest I don’t care about, I couldn’t care less about it.

Saturday's game marks the 167th meeting between Chelsea and Man City in all competitions, with the Blues boasting 68 wins compared to City's 59.

However, City have won seven of their last nine against Chelsea in all competitions, including a 3-1 win at Stamford Bridge in the Premier League this season in January 2021. 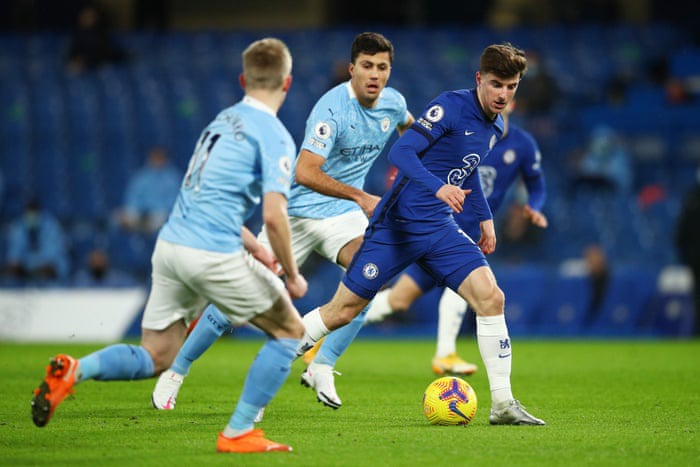 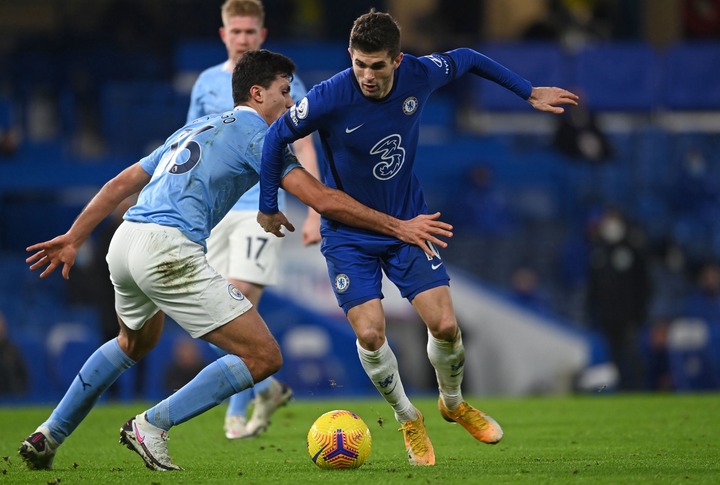 It is quite obvious that both teams will score, but looking at City's goalscoring ability recently they could score most goals in this fixture.

However the Blues have such a wonderful defense under Tuchel and this could pull some difficulties for the Mersyside Blue. Chelsea might win on penalities.