Manchester United became the most decorated English club when they won their 20th premiere league title to surpass the 19 Liverpool had. It was achieved under the leadership of Sir Alex Ferguson in 2013. Since from that time, United have not been all that good. Sometimes they even fail to qualify for UEFA Champions League. Vice chairman Ed Woodward has spent over €1 billion to bring United back to their usual glory days but to no avail. 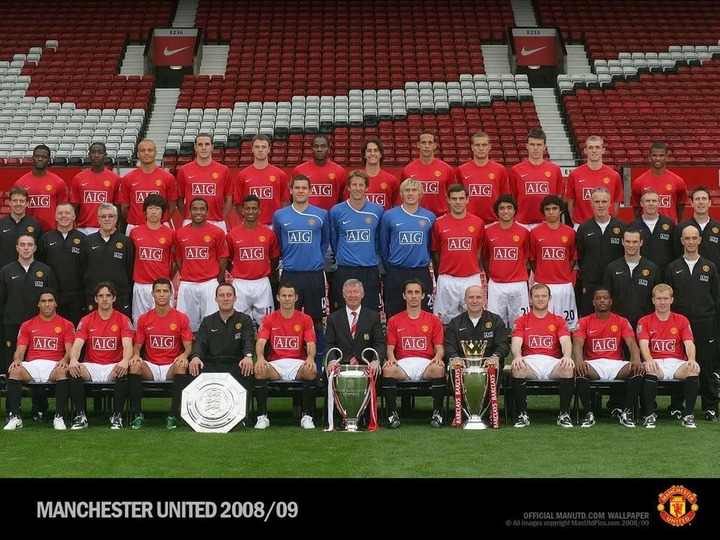 Some players contributed massively to the club success those days but you normally hear fans even talking about them. Well others too hmm.

Let's look at some of the forgotten stars of the red devils.

Park Ji-sung: Well many remember him to be a super sub and the heart of United team with his speed, pace, technique and hardwork helping United's course in winning the 2008 UEFA Champions League. 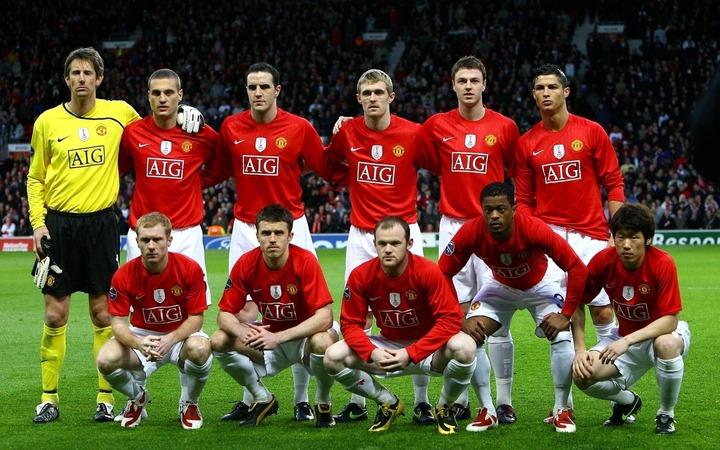 Darren Fletcher: the midfielder was somehow managed in between games and was also hardworking in the midfield department.

Gerard Pique: many United fans have forgotten that Pique was part of the team that won the 2008 UEFA Champions League trophy against Chelsea.

Carlos Tevez: the Argentine forward was banging in the goals with Wayne Rooney and Cristiano Ronaldo. They formed a formidable partnership got many defenders worried any they are about to face them. 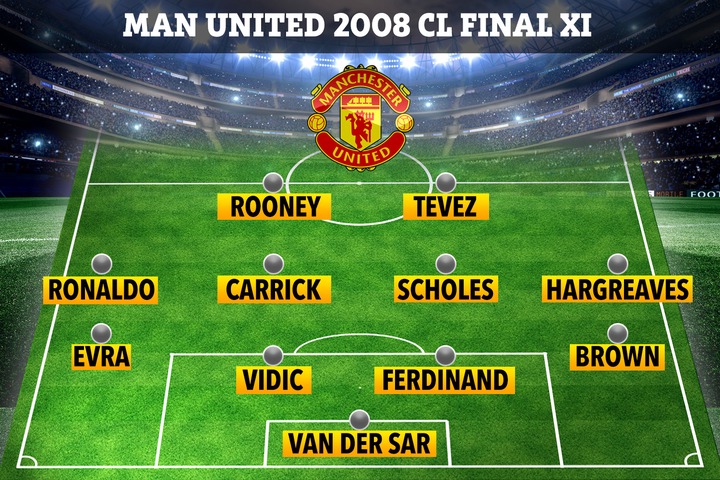 Dimitar Berbatov: signed from Tottenham Hotspur, the Bulgarian didn't actually had a strong status at Old Trafford but help them win the title. He also won the golden boot that year.

Wes Brown: the defender was super super talented. He wasn't a big name in the squad but trust him to do all the dirty job for them.

Ryan Shawcross: are you shocked about this lad being a United player? Well, he was part of the 2008 squad. Though he only featured on few occasions, he showed he had gist to play in the English premiere League and seal move to Stoke City.

Luis Saha: Saha was a very dangerous forward. His ability to tear defenders apart made him a household name in the United setup. The Frenchman has been forgotten completely. 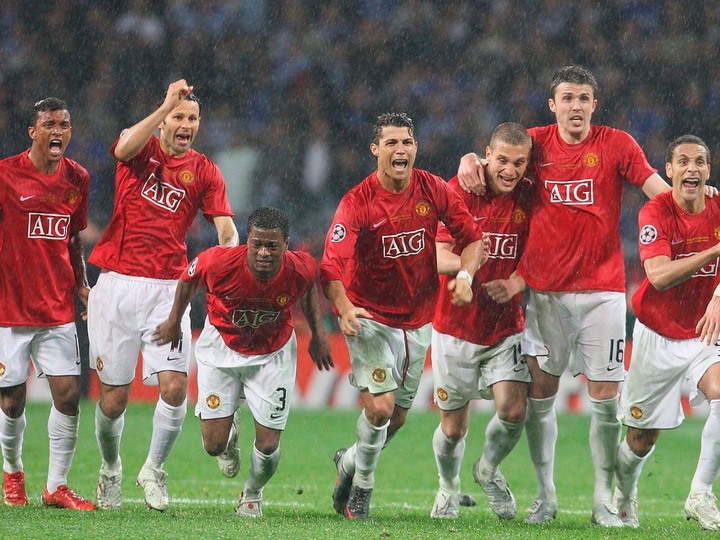 Anderson: the talent that this player possess was the reason why Sir Alex Ferguson signed him for Manchester United but his inconsistency left him mostly on the bench.

Thank you very much.

"Unbelievable: Meet A Woman Who Gave Birth To A Goat That Causes Massive Stir On The Internet