PSG eyes the two most valuable players in Bundesliga as the climax for their huge transfer campaign.

It's a hundred percent fact that the club that has been most active in this season's transfer window is the French giants, Paris Saint-German. They have bought five of the best footballers from various leagues but nothing shows they're stopping there. Their target seems to be, to create an unbelievable club, a club full of the best players in the game, and at the moment, they're getting really close. 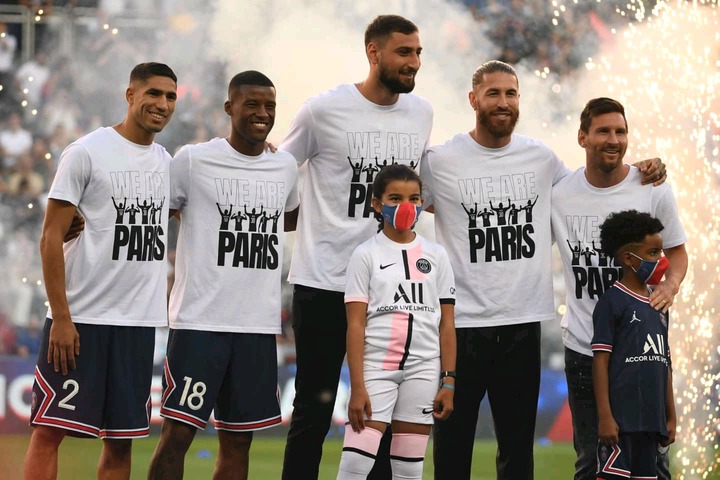 After signing Sergio Ramos, Lionel Messi, Hakimi, Wijnaldum and Donnaruma, they unfortunately seem to be losing one of their best. It's almost completely certain that Kylian Mpabbe will part ways with PSG, for that matter, the club is on a search for replacements.

The first news that came out was on Cristiano Ronaldo but it's certain that he's on move to Manchester City. Fans anticipated an "impossible" teammate relationship between Ronaldo and Messi, but at the moment, it still looks impossible.

The attention of the club, at the moment, seems to be on the Bundesliga as they eye two of the best players in the league. 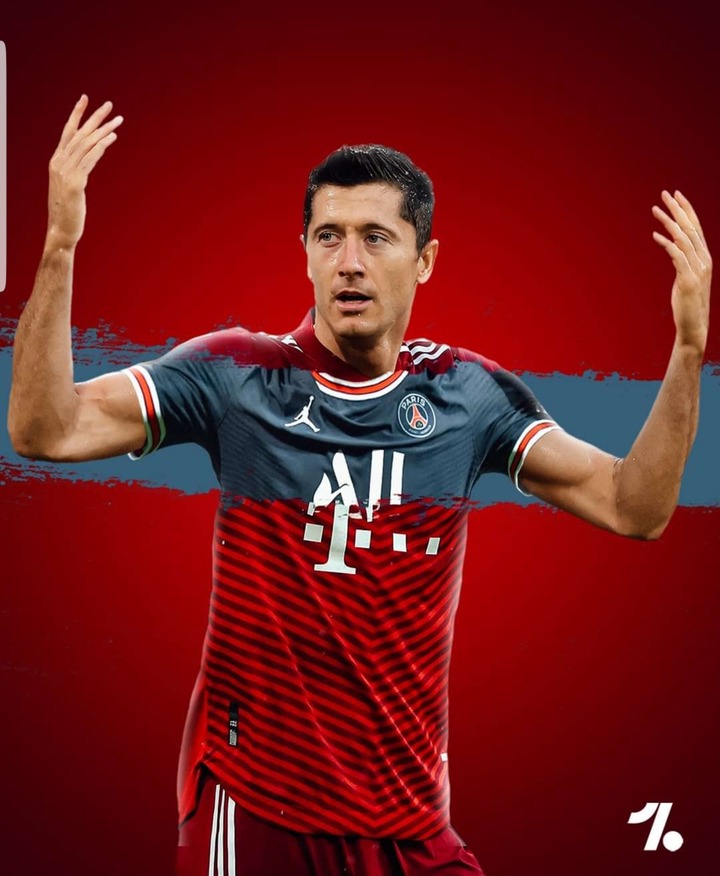 Recent news captured that, Lewandowski's manager is in talks with PSG on a positive move for the goal machine to join Paris Saint-German, in replacement of Kylian Mpabbe.

However, the most recent news has it that, the club has now turned attention to Dortmund's Erling Haaland. The club is preparing a bid, to initiate this transfer. Exclusive Raw Photos Of Actress Lydia Forson Which Is Causing Stir On The Internet: See Photos