Accra Hearts of Oak appear to be bouncing back to winning ways after beating Accra Lions by two unanswered goals at the Cape Coast Stadium this evening. Kofi Kordzi and Daniel Afriyie Barnieh scored two second half goals to hand the Phobians three maximum points. The rainbow club have 9 points on the league log, with three outstanding matches to clear. They could be pushed into title contenders if they are able to pluck nine points from the outstanding games. 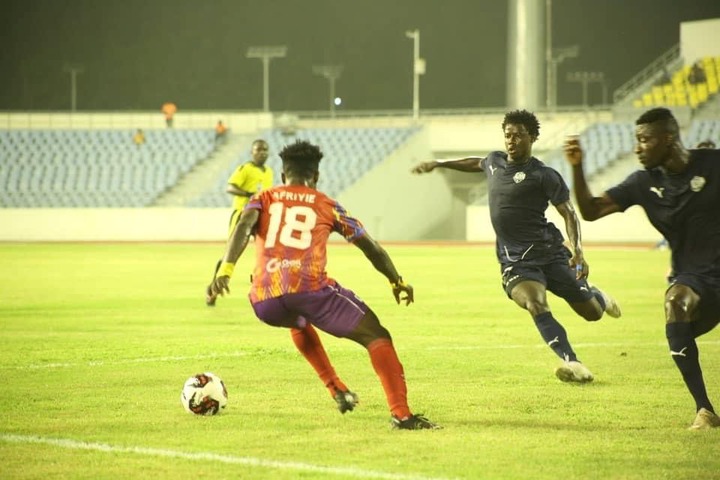 Accra Hearts of Oak announced their presence with goal bound chances through Daniel Afriyie Barnieh but the youngster lavished them.

Accra Lions will not waste time as they also launched an attack but goalkeeper Richard Atta was on duty to deal with it.

Accra Hearts of Oak pushed more men behind the ball, exchanging passes to unlock the opponent’s defense but they gave away decent chances in the process. 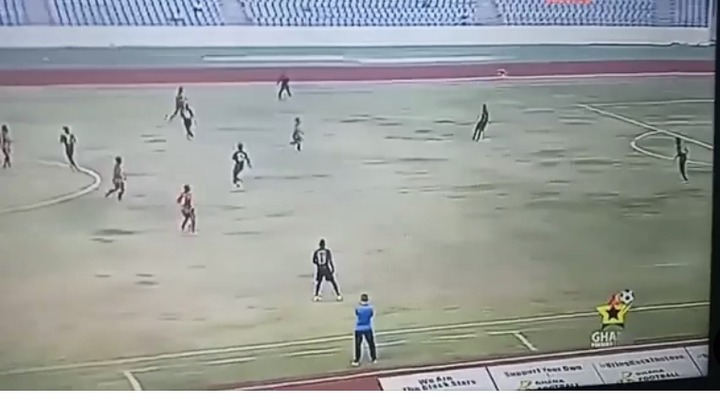 Accra Lions had a plan in mind, playing accordingly as they kept men at the back and at the same time tried to push through for the opener.

Shots were fire across post but none had the chance of making it into the empty net.

As Accra Hearts of Oak and Accra Lions frittered away golden chances, time was fast running, ending the first half goalless. Both teams exerted efforts as much as they can, but that could not see light of day. 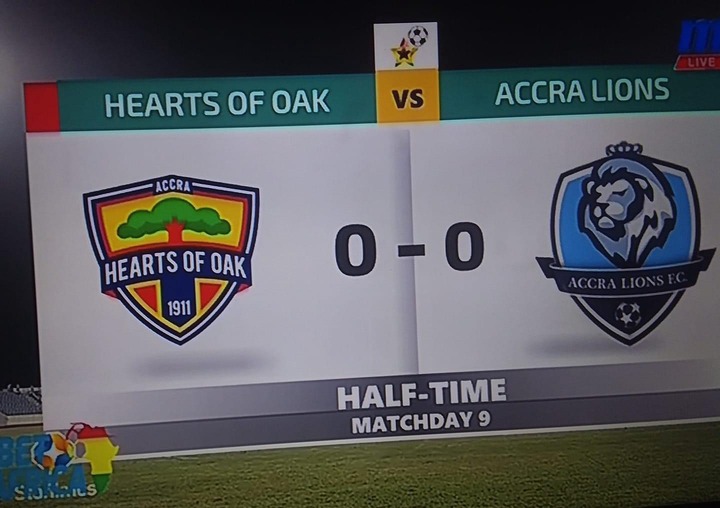 Coach Samuel Boadu decided to throw in forwards in the second half, as Kojo Obeng Junior and Kofi Kordzi took over from Benjamin York and Isaac Mensah.

The two teams cans with energy as they continued to hunt for the opening goal.

Accra Hearts of Oak started to boss the game creating chances along the process. 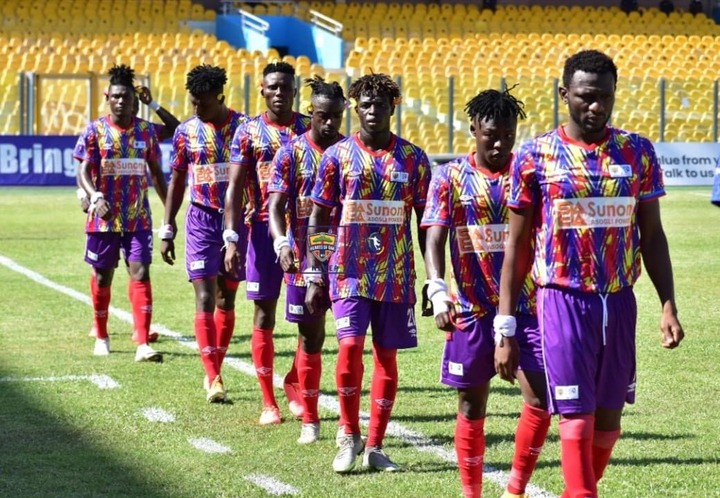 The introduction of Kofi Korzdi finally yielded positive outcome after breaking the deadlock.

With 1 - 0 lead, Accra Hearts of Oak were urged to push ball forward in search of the second goal.

Daniel Afriyie Barnieh doubled the lead for Accra Hearts of Oak in an attempt to erase first half errors.

Accra Hearts of Oak did not relent despite the lead as they piled unbearable pressure on Accra Lions.

Accra Lions tried to pull a consolation as they attacked Accra Hearts of Oak in the closing stages of the game, but the rainbow club will not allow them to surpass, ending the game in their way.