Winds of change blow through London after the sale of Chelsea to a consortium led by American businessman Todd Boehly. After installing himself as the interim sporting director, Boehly was recently spotted in Portugal meeting with Cristiano Ronaldo's agent.

Now, Chelsea have a plethora of attacking options in their squad, but with Romelu Lukaku re-joining Inter Milan on loan, Timo Werner potentially being used for a swap deal for Juventus de Ligt and Armando Broja not guaranteed a place in the senior squad, Kai Havertz may be the only striker available next year. 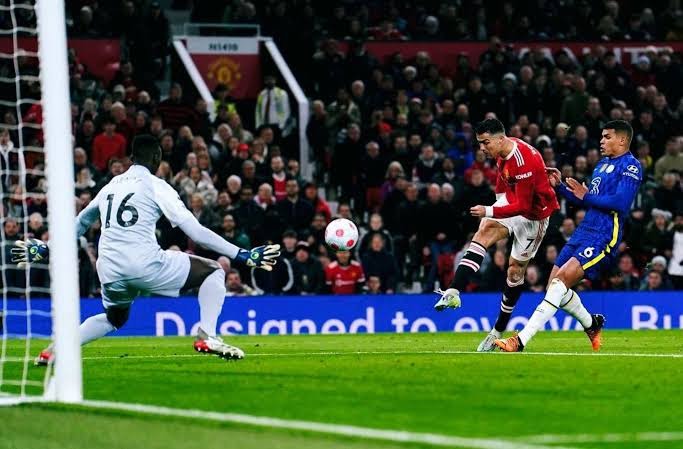 If that is the case, then adding Ronaldo makes sense. He remains a prolific goal-scorer, as seen by his tally of 24 goals last season, including one against Chelsea at Old Trafford, and could fill the hole left by Lukaku.

if Chelsea surprisingly decide to actively pursue the Man United man, he may be a revelation for the Blues. He still has the capacity to change and positively impact any match. 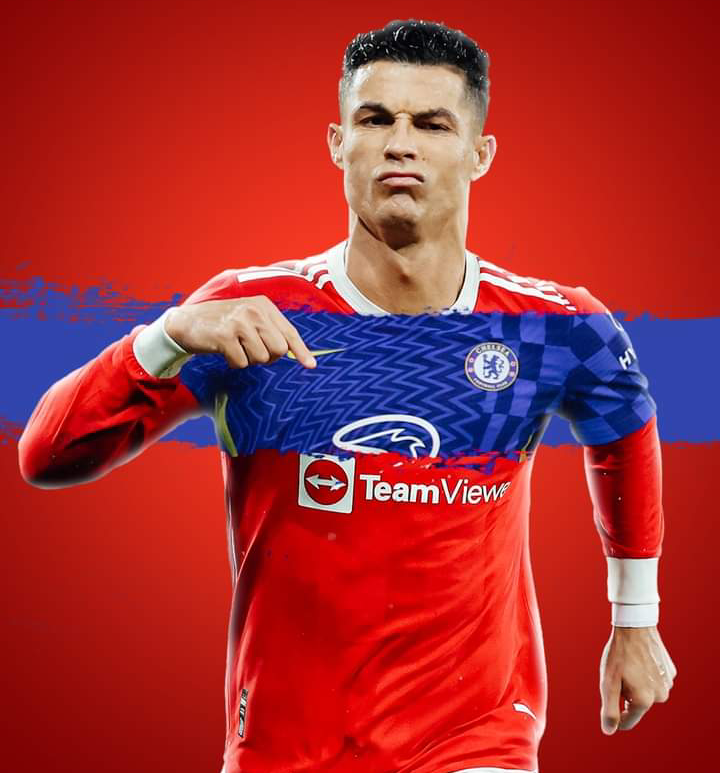 Profit from merchandise revenue would definitely be enormous. Therefore benefits materialise even if an acquisition like this underperformed, regardless of extortionate wages but signing Ronaldo will make Chelsea to compete with top clubs like arsenal, Manchester city, Liverpool, Tottenham and likes of Manchester United.