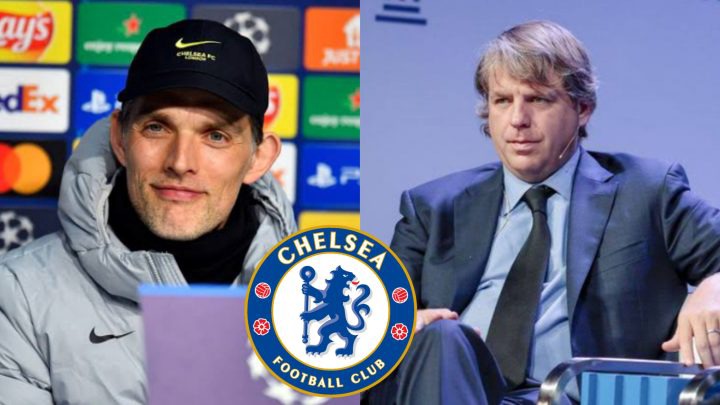 Chelsea are on the brink of clinching a £55million deal to sign Raphinha from Leeds United and landing a significant blow on London rivals Arsenal as reported by many sports houses and journalist including one of the reliable journalist, Fabrizio Romano. Many reports stated that, Chelsea have verbally agreed to Leeds that they are ready to pay 55 million Euros for the winger, who will now make a decision amid interest in him from Mikel Arteta’s Arsenal and La Liga giants Barcelona. 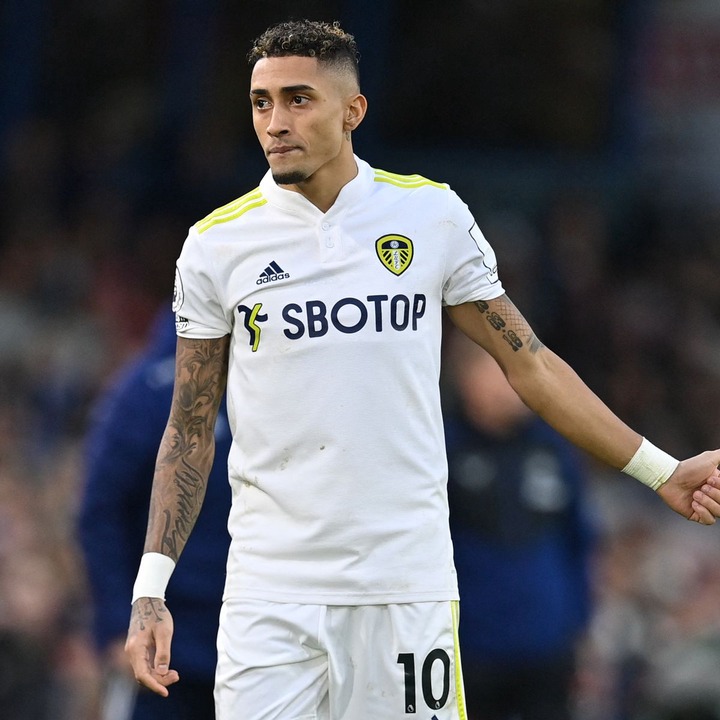 Todd Boehly, Chelsea’s co-owner, is ready to back Thomas Tuchel’s desire to bring in two attacking players being Sterling, Raphina or Dembele. Chelsea Football Club wants to build a new attacking trio next season. Here is a photo of Fabriozo confirming the agreement between Leeds and Chelsea; 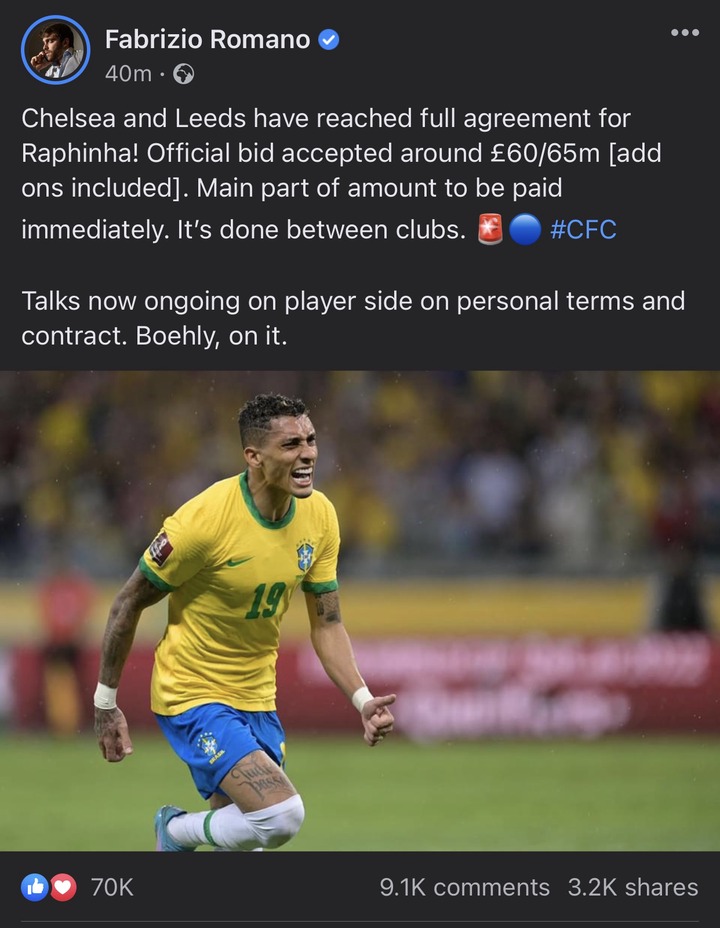