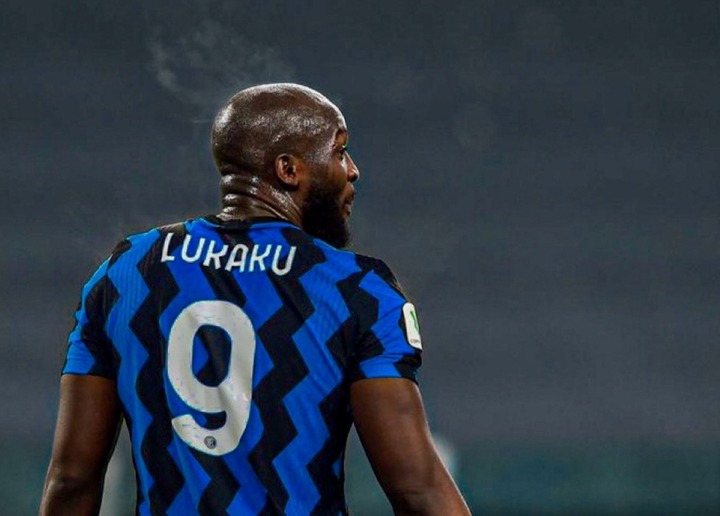 Roman Abramovich wasn’t the only big dog inside the stadium in Porto on Saturday night to witness Chelsea lift another Champions League trophy, the agent of Romelu Lukaku was also there admiring the Chelsea win, and of course, this holds a real significance.

With Abramovich and Lukaku’s agent in the same stadium at the same time, it was only going to fuel the Lukaku to Chelsea rumours.

As I understand, Chelsea had actually already been in regular contact with Lukaku’s agent sounding out a potential deal for the striker to return to Stamford Bridge, and talks have been more than positive from both parties.

However, Inter are not keen on selling him, but I still think if Chelsea put an offer on the table it will be too good for them to refuse being in their bad financial position.

Lukaku is the name that two of the best Chelsea transfer news sources you can get, Jacob Steinburg of The Guardian, and Matt Law of The Telegraph both have on their Chelsea short list of targets this summer.

Now before we go through the rest, it is important to remember that just because these are the only names mentioned here, it by far means these are our only targets. Also, all these players might not necessarily be Thomas Tuchel targets, so they will need to eventually meet in the middle when deciding their final targets to prioritise. I still expect fresh names to come up yet.

So we’ve already mentioned Lukaku, but who are the other names?

For Matt Law, he has named 6 potential targets.

As well as Lukaku, he says Chelsea have an interest in Harry Kane, Jonas Hoffmann, Declan Rice, and Aurlien Tchouameni.

The most surprising one on Law’s list though, is Adama Traore. He believes that Tuchel is considering moving for another wide player.

I believe a wide player is being talked about as per my own information, but I’m not so sure on Traore being a real target. He is a name constantly linked with Chelsea so there is certainly an interest, but I would still keep an eye on the Jadon Sancho situation, I think that could end up having more legs to it.

As for Jacob Steinburg, he agrees with Law on some of the players including Lukaku, Kane, Rice, and Tchouameni, but he has added a few more to keep an eye on.

Jacob says that striker is the priority for Tuchel this summer, and this is in line with what I have personally been told.

He also says that Julien Weigl, Eduardo Camavinga, and Aurelien Tchouameni are all potential targets.

Something that Law did not name was any potential centre back options, although he has spoken on some recently.

Jacob believes that Niklas Sule and Jerome Boateng are targets in that area, and we know that Fabrizio Romano has previously confirmed Chelsea’s interest in Boateng, and we know form our own information that Sule is high up the list of potential centre backs Chelsea are targeting.

Fasten your seatbelts, it’s going to be a real ride this summer!