Messi Sets Another Record After Their Defeat To PSG 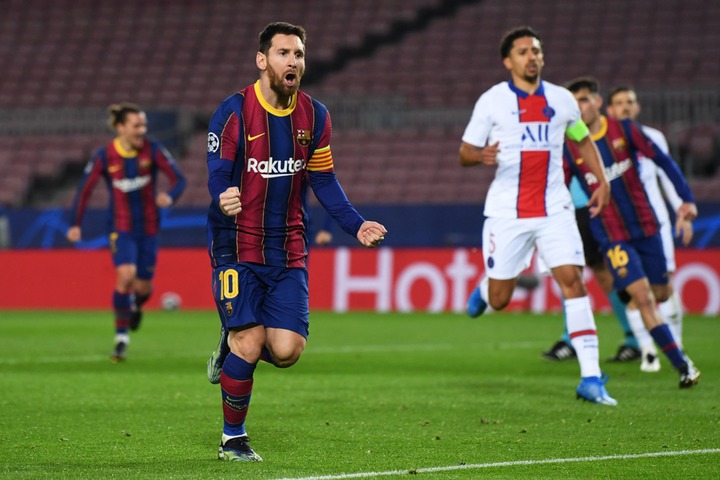 Barcelona and PSG faced off in a very competitive game on Tuesday 16th February 2021. The game ended 4-1 in favor of the away team. In that match, Messi was the first to score from a penalty kick, and with that goal, Messi equals a record set by Raul. 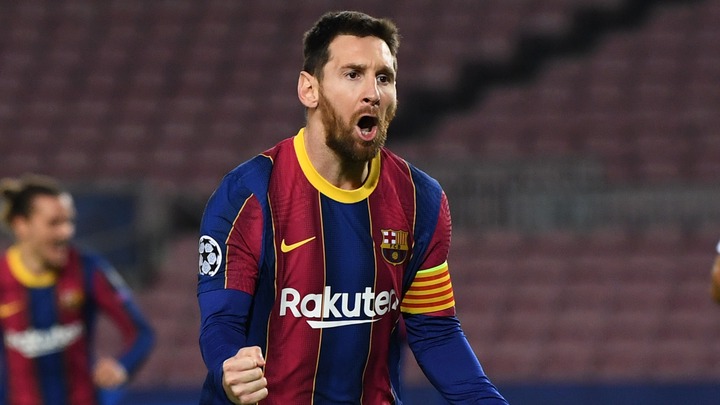 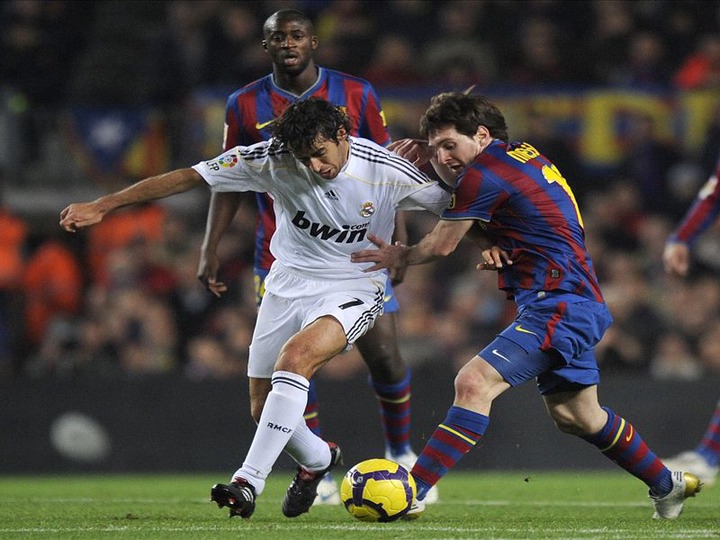 The objective proceeded with a striking run from Messi, who scored his first champions league goal in 2005. Lionel scored from the spot in the first half of the game. The Real Madrid legend scored his first champions league goal in 1995 when he was at Real Madrid at a very young age. He then scored in each schedule year in the opposition through 2011. Leo Messi has scored in the UEFA Champions League for the 17th consecutive year that's from 2005 to 2021 equaling Raul's Gonzalez record from 1995 to 2011.

Content created and supplied by: Nillo031 (via Opera News )