The battle for UEFA Champions League supremacy begins for the 2022/23 season.

By Courageous92 (self media writer) | 5 months ago 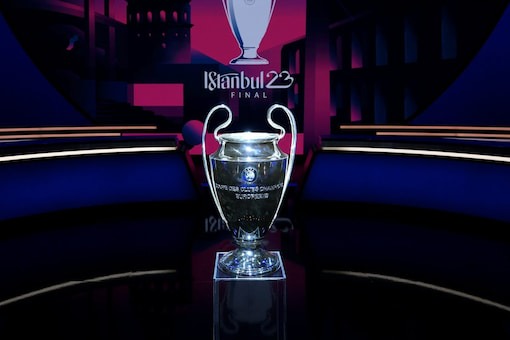 The UEFA Champions League is the premier club competition in Europe and the best in the world. Real Madrid has dominated the competition and is referred to as the king of European club football. The 2022/23 edition of the competition started a few months ago with the qualifying rounds all around Europe. They are done with that and the draw for the group stages was held earlier this evening. We have some interesting group pairings that all football-loving fans will be looking up to. The group of death has already been identified by some fans. Other teams have also been tipped to progress after getting relatively easy groups. 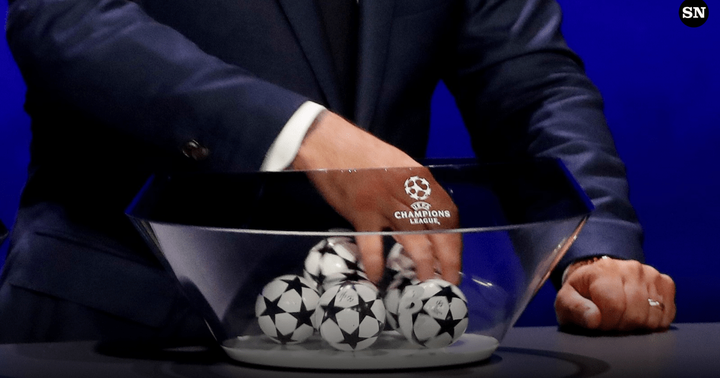 This is how the group stage draw played out earlier today in Istanbul. 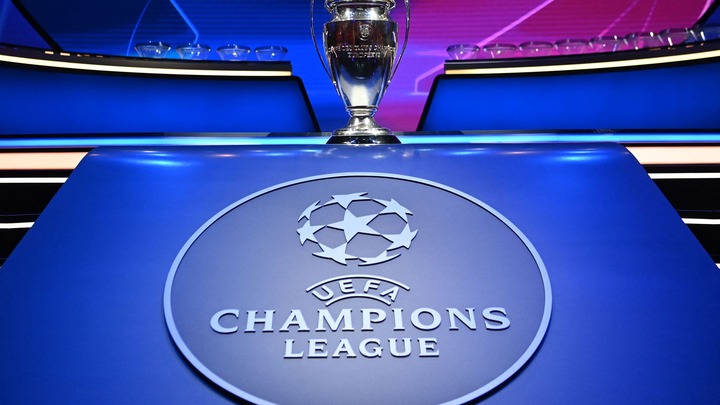 I have chosen Group C as the most difficult group and I know many followers of the game will agree with me. I will also choose Group F as the easiest of the groups. But in football, anything can happen. I am not expecting a lot of surprises. But I am tipping Frankfurt, Napoli, Benfica and RB Salzburg to cause problems in their various groups. It will be interesting to see how this edition will play out. 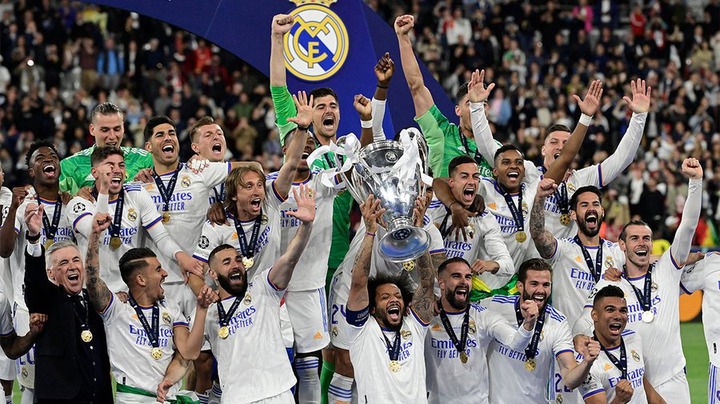 I am tipping Real Madrid as the favourites. They have a well-balanced squad despite the departure of Casemiro. They have enough capable replacements in the form of Camavinga and Tchouameni. Benzema just keeps averting better with the ever-improving Vinicius Junior by his side. They are still the team to beat this season.