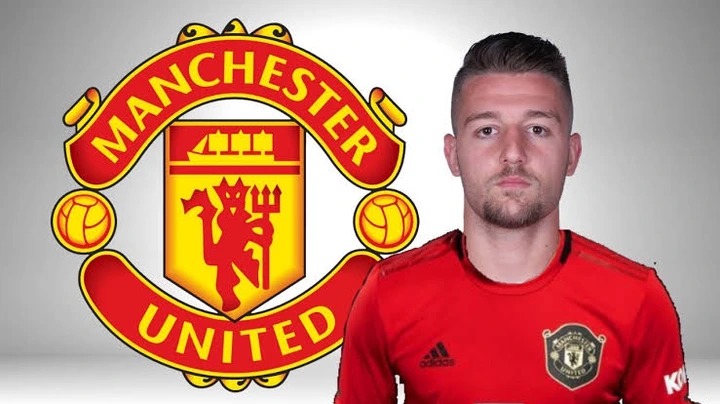 The 2022/2023 season has begun, and teams all around Europe are scrambling to finalize as many signings as they can before the transfer window shuts on September 1. The following is the most recent information on transfers taking place throughout Europe.

Timo Werner has not been performing at a high level since he joined with Chelsea two years ago. As a result, Timo Werner's former club, Leipzig, swiftly expressed interest in reacquiring his services and eventually paid Chelsea £25 million to do so.

Evening Standard reports claim that the player is now getting a medical examination in preparation for his return to Leipzig this summer.

The interest of Man United has been reignited in Sergej Milinkovic Savic.

It has been common knowledge for quite some time that Manchester United were considering making an offer for Milinkovic Savic, a midfielder now playing for Lazio. Those rumors, however, were not allowed to circulate since Manchester United was convinced that they would sign De Jong this summer.

According to reports from the Telegraph, Manchester United have reignited their interest in the Serbian national team player. The reports also claim that the deal could be completed despite Lazio's reluctance to sell the player. This is despite the fact that a move for Frenkie de jong appears to be highly unlikely.

Cody Gakpo is a Player That Man United Is Interested In.

Man United is not finished there and is still attempting to complete the signing of further players before the transfer deadline. This summer, they have indicated that they are interested in Cody Gakpo, a standout player for PSV Eindhoven.

According to claims coming out of ESPN, this is the case. The same reports state that Arsenal are reportedly interested in securing the player's signing this summer. It is believed that the player would welcome the opportunity to play at Old Trafford this summer, and the transfer cost is expected to be about £35 million.

Look At The 4 Mistakes Most Women Make During Periods

Use Mango Leaves To Cure The Following Ailment Permanently

Activities That Affect Our Health Negatively