Following the retirement of Sir Alex Ferguson, Manchester United is yet to completely enjoy a memorable season. Their dismal and dross performances have led to the sacking of a number of mangers including Jose Mourinho. With two matches into the new season, Manchester have set a record that fans are not proud of. 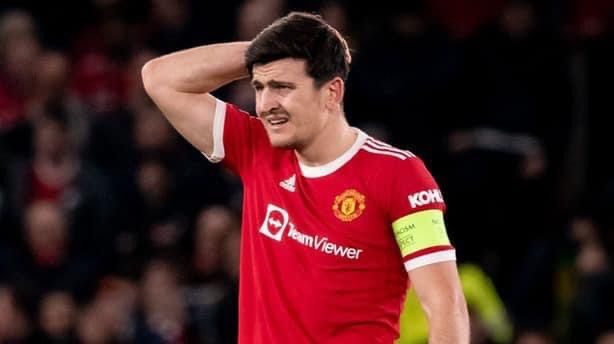 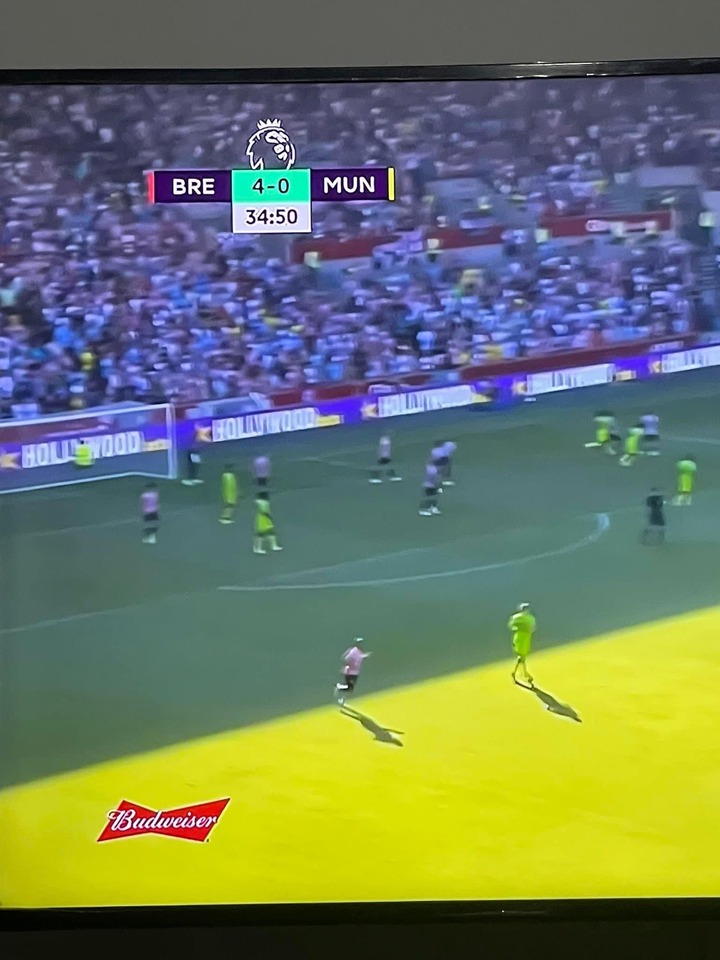 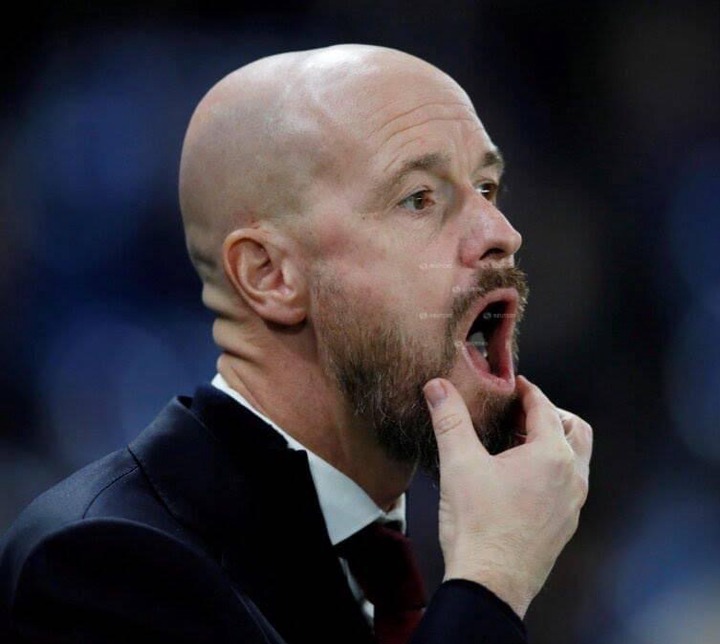 In order to get the club back on track, Manchester United hired the services of former icon Olé Gunner Solskjaer, with the idea that he understands club tradition. He could not salvage the sinking ship leading to the appointment of Erik Ten Hag.

Erik Ten Hag and his lads gave some sort of hope with what appeared to be a resounding preseason but, that was just a flash in the pan.

They have the chance of bouncing back as many games are left to the wrap of the new season. Are there other record to set?