Two Best Leonel Messi's matches in the history of football. 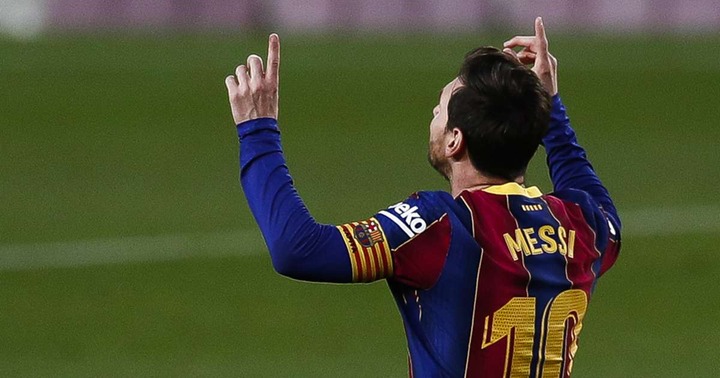 Argentine started breaking Getafe's defence apart from the kick-off and it didn't take long before he made his impact felt. Messi collected a pass at the edge of the box and found Xavi with an inch-perfect pass which the spaniard slotted home to put Barca ahead in the first half. For the second goal, which is considered the greatest strike of the Argentine's career, he received a pass from Xavi in his own half and dribbled past five Getafe's players including the goalkeeper before sending it into the back of the net. Messi remaining a huge problem to the opposition defence throughout the game. He scored again in the forty-fifth minutes to give the Blaugrana a three goal on the lead. Although, Getafe put two back in the second half, goals from Samuel Eto and Gudjonsson boosted the score into a 5-2 victory for Barca. 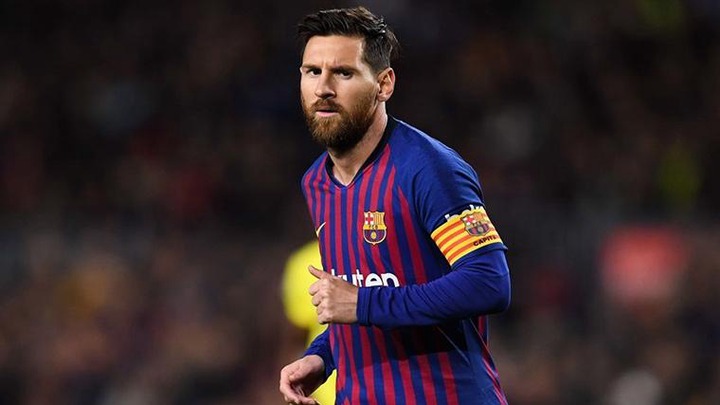 Another milestone in Messi's career when he took to the pitch to take on Manchester United at the biggest stage club in football. Samuel Eto put the Blaugrana ahead in the ten minutes. United pressed hard for an equalizer in the second half but Messi hard another plan. Xavi sent a cross into the box after meeting a poor clearance from the opposition defence. Messi jumped high and beat Ferdinand to the header, which he sent into a goal to seal Manchester's victory. Messi kept the opposition on guard for all the ninety minutes. He would later pick that nearly wonderful header as one of his favorite goal in his career.