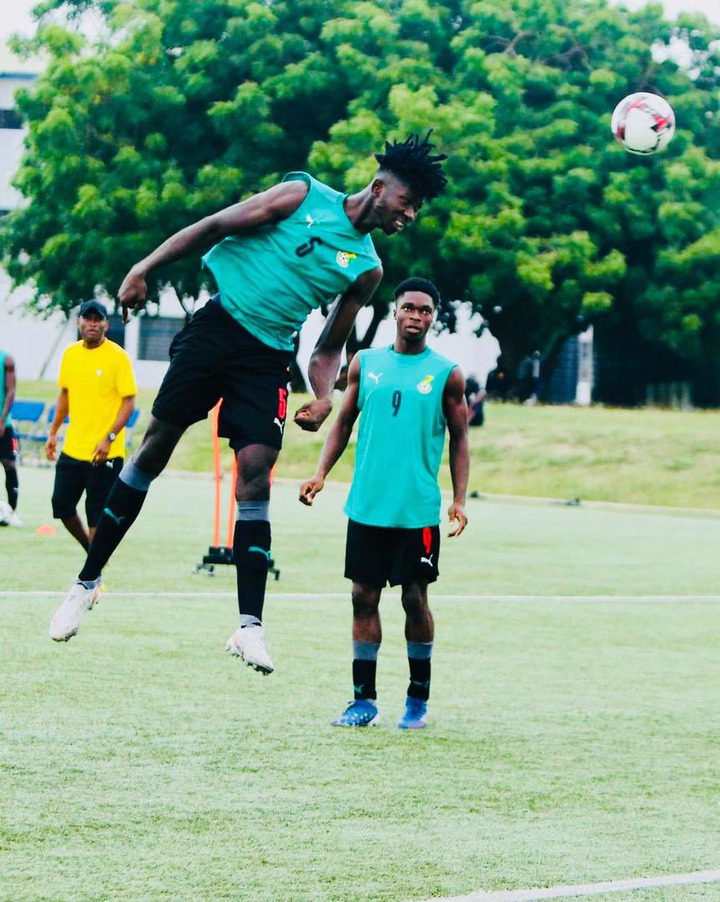 Hearts of Oak dismisses Kotoko's irrational attempts to complete the signing of former WAFA captain Konadu Yiadom, as Premier League clubs trim their rosters ahead of the BetPawa Premier League's start on September 9, the rainbow outfit is stepping up their transfer activity.

The central defender for the Black Galaxies is rumoured to have signed a three-year contract with the Phobians and will be magnificently revealed very soon, with Konadu Yiadom's formal acquisition, Hearts now have six players in the Black Galaxies. 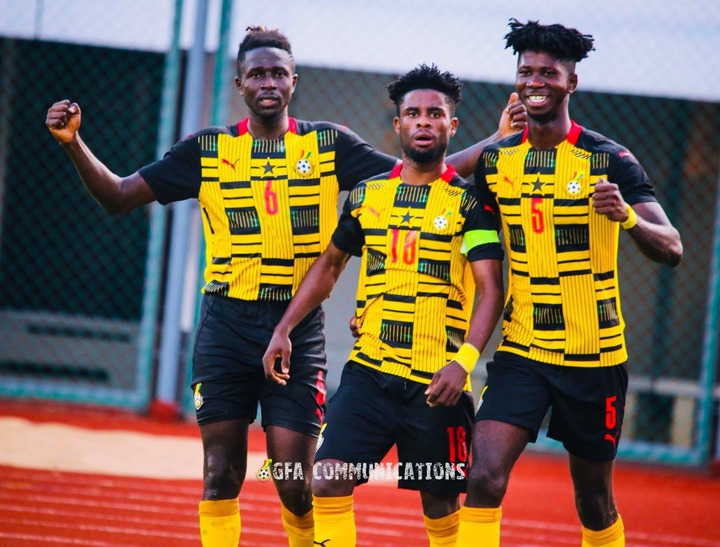 The most crucial quality of the dependable defender for Accra Hearts of Oak is that he will restore Samuel Boadu's trustworthy defence-centre combo, he has played central defence with Mohammed Alhassan at WAFA and most recently for Annor Walker's Black Galaxies.

Konadu Yiadom was one of 39 players who completed a club-organized medical on Saturday, August 13th, 2022 in Accra, he has been accepted for the club's upcoming CAF Confederation Cup campaign.

The former WAFA captain has joined the Phobians, where he will remain until 2025, the 22-year-old reportedly agreed to a pre-contract with the 2021 Ghana Premier League champions months ago, but talks between the two parties fell through. 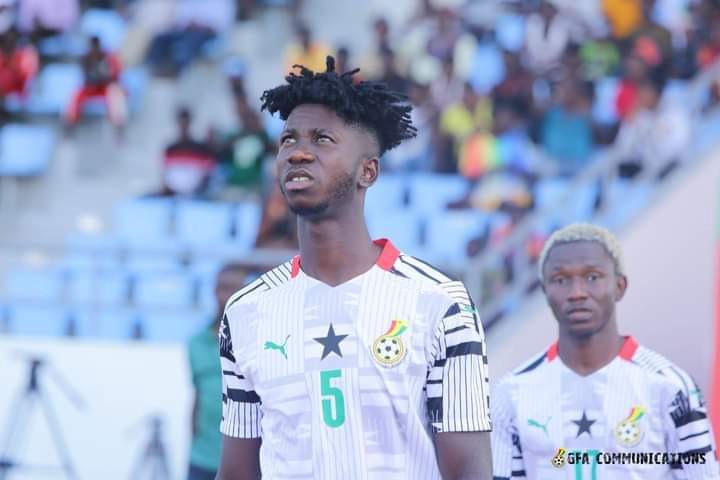 Maxwell Asabere said, "How was it possible that with the involvement of Togbe Afede in Konadu’s transfer saga, he issued a warning that if you don’t bring me that player, we are not going to Africa and immediately the player signed with the club?" 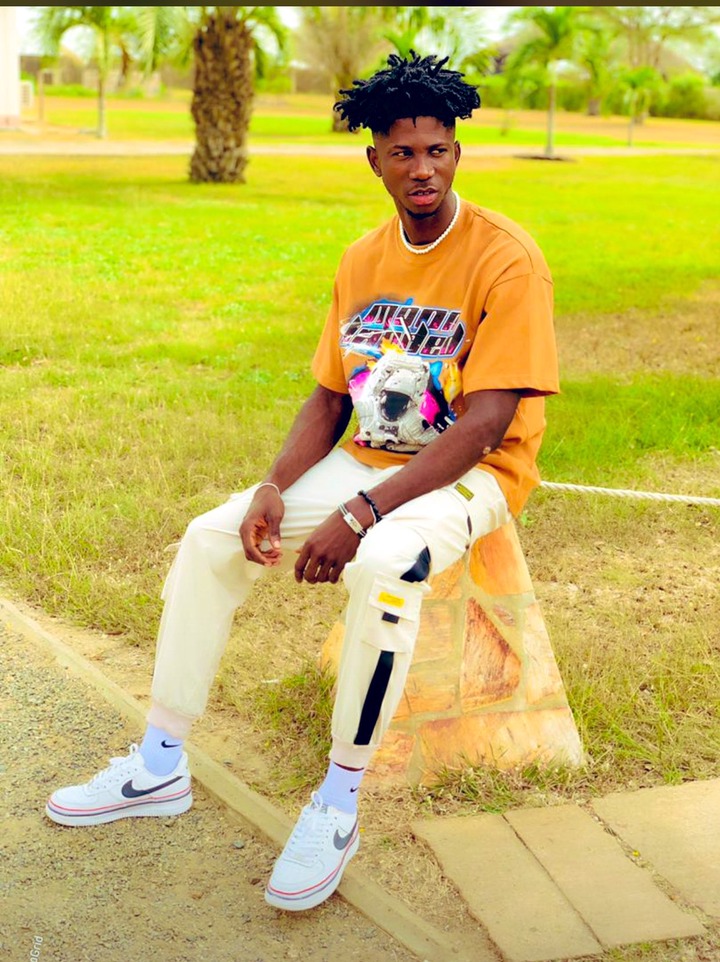 Check Out The Nominees For September's EPL Player Of The Month: An African Player Stand A Chance

Exceptional Health Benefits Of Rooibos Tea According To Health Experts

2 Reasons Why Girls Cheat on Boyfriends