The 10 Biggest Sports Leagues In The World By Revenue

By KkCabobo (self meida writer) | 28 days

The 10 biggest sports leagues in the world by revenue 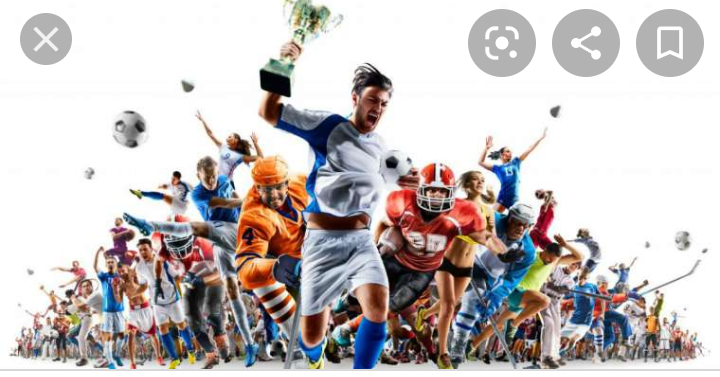 This will interest a lot of people out there, especially football fans, who this that their sport is the only game in town. These are the 10 biggest sports leagues by annual revenue: 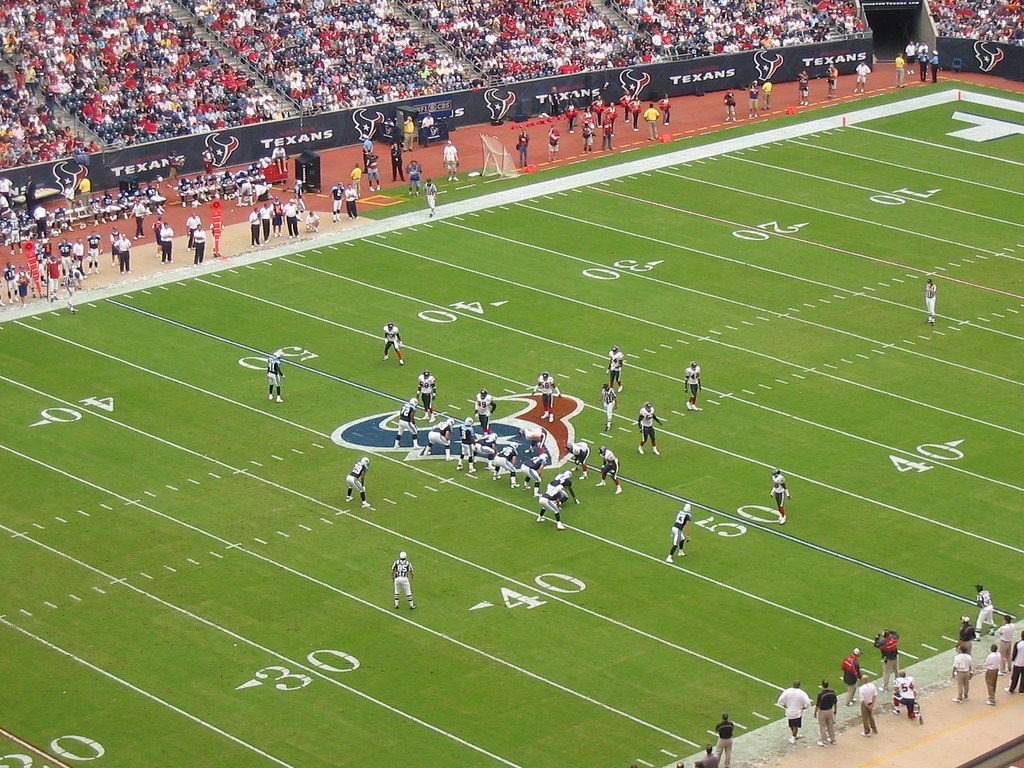 Formula 1 cars are considered by many car enthusiasts to be the pinnacle of motorsports, the technology in the modern day F1 cars is just baffling. The glitz that has surrounded the sport for years has attracted a massive fan base globally and with these fans, comes sponsors dripping with in. F1 was bought by Liberty in 2017 in a $4.6 billion takeover and it’s TV rights deal make up the bulk of annual revenues. Interestingly F1 is the only major league to show a drop in revenues, its revenue in 2018 was $195.9 million lower than the investment bank Morgan Stanley predicted, largely due to slow broadcast rights growth.

Every year 32 of the top teams in Europe are drawn into eight groups of four teams and play each other in a double round-robin system. This is the pinnacle of European football and the cup that every team wants to win.

The Italy sports league signed a new 3 year domestic tv deal with Sky Italia & Media pro (2015 to 2018) which works out to €943 million per year. The broadcasting deal is one of the biggest in footballing history other than the English Premier League and the Bundesliga. A new deal was signed in 2019 reportedly worth €1.3 bn per season.

German football league just announced that the 18 clubs’ total revenue of just over 4 billion euros ($4.33 billion) is a 5.4 percent increase on the 2018 season before, as well as the 15th successive year of record revenue. The The Bundesliga’s popularity among fans is second to none, with an average of 42,738 tickets sold per game in the top division, it remains the most-attended league in the world.

The National Hockey League maybe the smaller of the US sports family but it’s still massive. Under the current ten-year viewer rights deal, NBC and NBC SportsNet paid the NHL $2 billion, or $200 million per season, this is up for grabs in 2022 and is sure to be a much larger figure. In the 2018/19 season, the total league revenue of the NHL was 5.09 billion U.S. dollars, this is up from 2.82 bn in 2018/19.

The Spanish league may not be as popular as the English Premier League but it’s still a giant and 2 of the world richest football clubs, Real Madrid and Barcelona play in it which help boost the coffers.  The four biggest revenue earners for the La Liga are commercial revenues and revenues from transfers, ticket sales and most importantly broadcasting revenues. club revenues surged 20.6 per cent during the 2017/18 season to reach a record €4.479 billion.

The majority of Premier League revenue is generated through broadcasting fees, bringing in roughly 2.84 billion British pounds during the 2917/18 season. The remainder is generated through commercial and sponsorship deals with approximately 1.3 billion, followed by matchday revenue with £670m.

All the NBA franchises combined are threefold more valuable than five years ago — their last season’s revenue was around $8 billion. The NBA, just like the other leagues on this list, has valuable deals signed with national TV broadcasters. They’ll be in place until 2024/25 and bring in more than $2.6 billion every year. The NBA also currently generates some $500 million in international media revenue.  When it comes to the most followed American teams, the NBA is still number one.

Gross revenues for the league was $10.7 billion in 2019, up from $10.3 billion in 2018, according to industry sources (Forbes). That marks the 17th consecutive year that MLB has seen record growth. The league gross revenues have grown from $1.2 billion in 1992, an 386% increase when accounting for inflation. MLB grossed roughly $1.5 billion when combining the annual payments from all three network deals which are set to expire in 2021. Average ticket price per game in the MLB was was $32.44 in 2018.

European football may have the most popular and most followed clubs on social media, but there is only one king in town when it comes to profitability and revenues. The NFL generated more than $16 billion in revenue in 2018 alone, more than half of which was distributed to its 32 franchises. Under the NFL’s current collective-bargaining agreement, players are entitled to no more than 48.5 percent of league revenue.

The league’s long-term contracts with Fox, NBC, ESPN and other properties account for the majority of its annual revenue. The partnerships are worth more than $5 billion in annual revenue. The NFL also has 29 out of the 50 richest franchises, including the most valuable sports franchise in the world.

The NFL has bigger goals. It wants to hit $25 billion in revenue. That will be much easier once all their TV deals run out in 2021.

Have You Seen Portia Boateng Recently?, You Need To See These Charming Photos (Photos)