The Brazilian was a toast of many fans when he helped Asante Kotoko to win the 2021/22 Ghana Premier League.

He has not renewed his contract with the Porcupine Warriors and reports reaching Africa-foot.com has it that he will join the Bahraini club.

The 29-year-old Gama has featured for several clubs in Brazil including Bahia where he started his career. 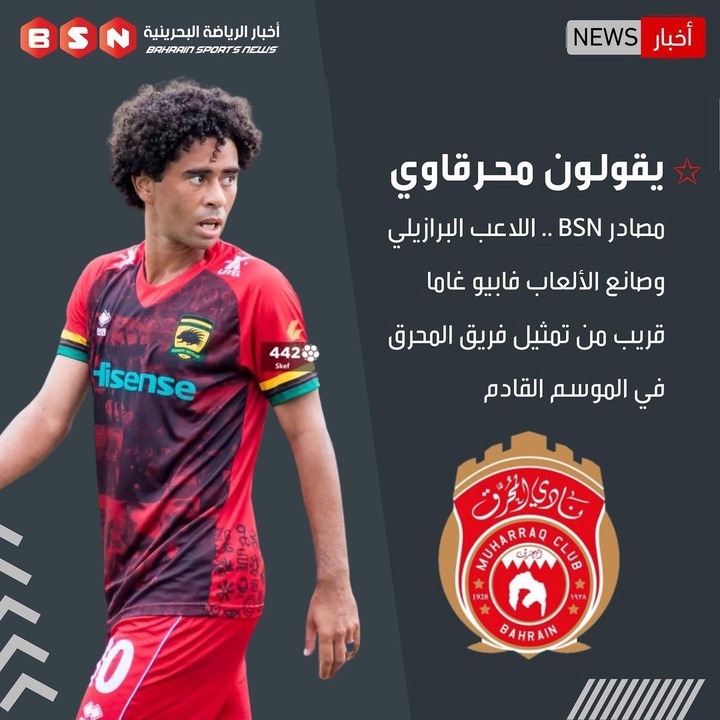 In 2018, he moved to Swedish side, IFK Värnamo and later Jönköpings Södra a year later.

After playing for several clubs in Brazil and Sweden, Gama was signed by Ghanaian club Asante Kotoko to help them win the domestic league which has eluded them for eight seasons.

At the end of the season, he played 28 league matches, scored 4 goals, provided 6 assists.

The sleek midfielder won 4 man of the match awards at the end of that season.