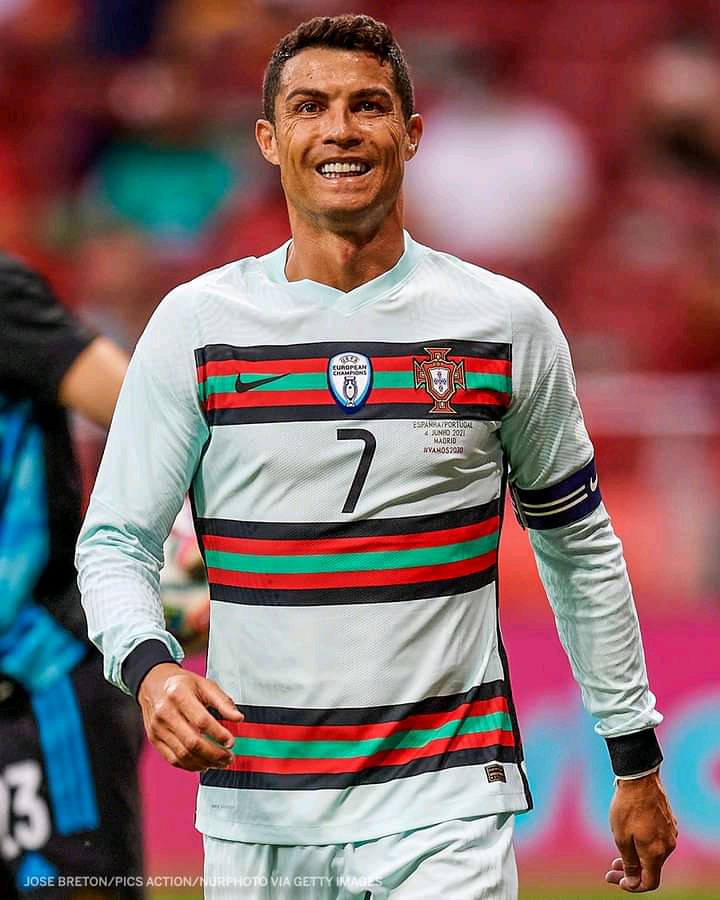 One of the greatest the player that portugal has ever produced in football is cristiano Ronaldo. If you need a player to win you more competitive games then, the only only to think about is Cristiano Ronaldo. Just last week cristiano Ronaldo, equalize Asamoah Gyan's record formost consecutive goals scored in competitive National teams tournament been organized by FIFA or UEFA. 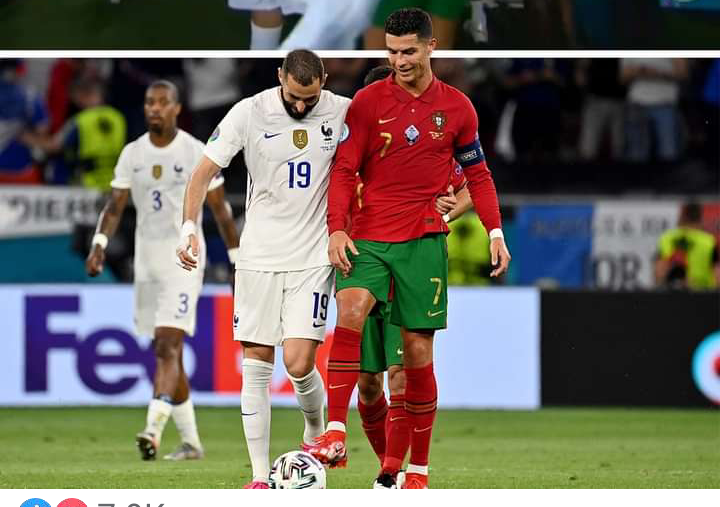 Cristiano Ronaldo is currently the top scorer for portugal in the national team. He also broke Michelle Platini record for most goals in the European Championship. Ronaldo has shown the world on several occasions that, when it comes to international football he is one the best players.Cristiano Ronaldo has also added to his previous records been set by him. He is the only player to score in five consecutive European Championship. He's been phenomenal for portugal for the past 15 years now.

The final game between Portugal and France is one of the finest game in the European Championship so far. In the first half of the game Benzema scored the first goal of the match. Indeed the phenomenal Cristiano Ronaldo also equalized for his side in the first half. In the second half of the game Benzema scored another second goal for France but Ronaldo again equalized for portugal. The match ended 2-2. 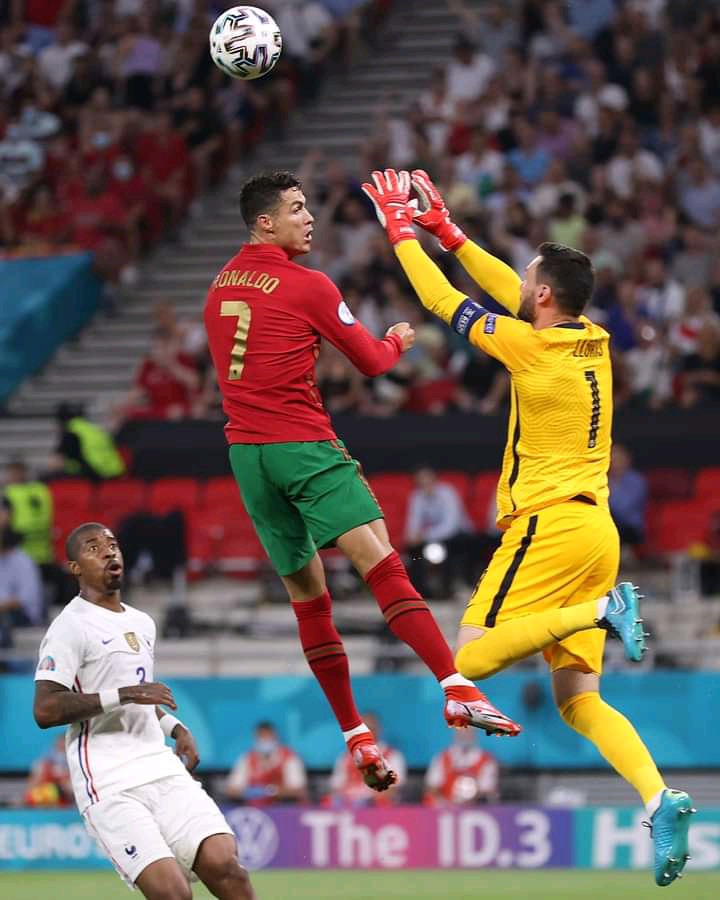