The three Lions of England proved to the world thst they are one of the best national teams in the world but that did not save them from being relegated from the UEFA Nations League A to the league B. 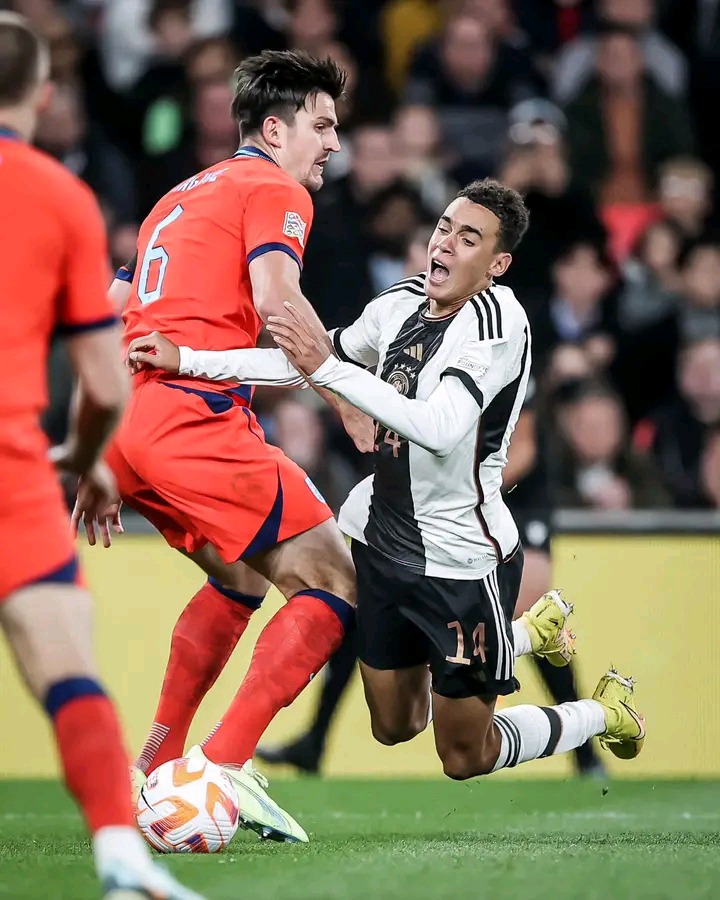 England are currently relegated to the UEFA Nations League, league B. They were in the league A group 3 with other 3 countries. Germany, Italy and Hungary were the countries they paired them with. The three Lions of England finished 4th in the group and that got them to be relegated to the league B. They failed to win a single game in the group. They lost 3 times and drew 3 times. 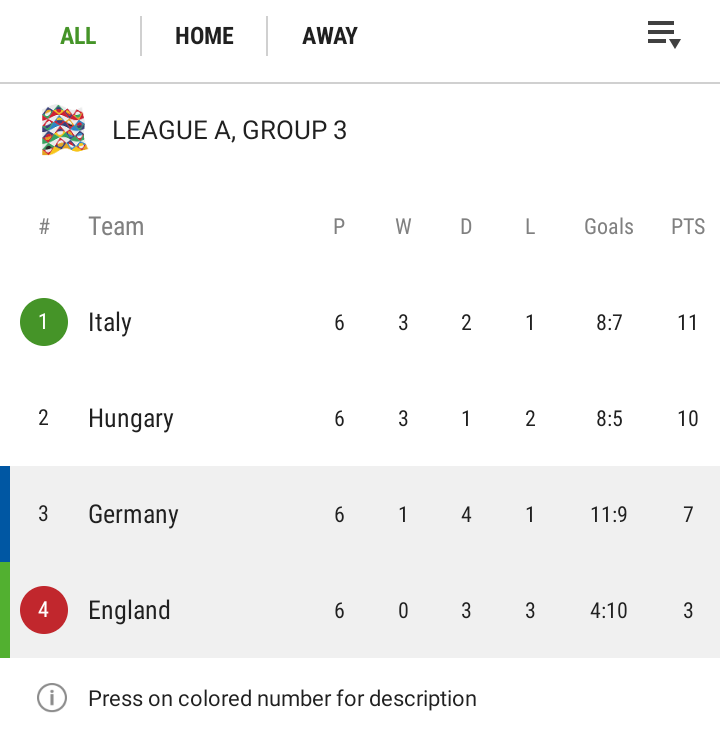 Despite all the goals they scored against Germany this night, they could not avoid being relegated. England played their last game with the Germans this night and the game ended in a 3-3 score. England were down by 2 goals, but on the 72st minute, Luke Shaw scord to give them hope. In less than 5 minutes, Mason Mount also scored to make it 2-2. England's top striker, Harry Kane also scored a penalty kick to make it 3-2 but unfortunately for the English, Chelsea's forward, Kai Havertz scored to equalized the score. 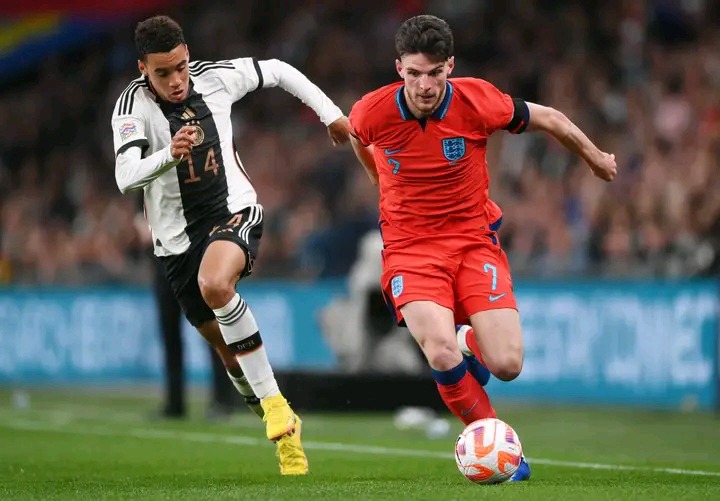 That late goal from Kai Havertz prevented England from getting a win in this year's Nations League. England will now focus on bringing the World Cup trophy to England.