Swede Zlatan Ibrahimovic talks about his incredible career, his transition to PSG and his desire to continue playing. 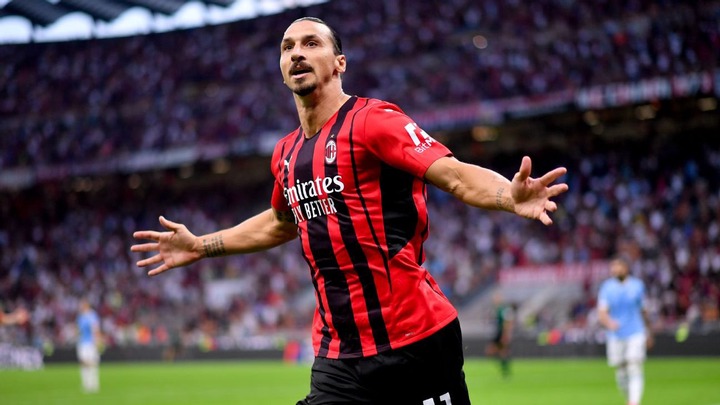 Friday afternoon, after training in Milanello where his team is preparing the shock against Juventus on Sunday evening (8:45 p.m.), Zlatan Ibrahimovic answered questions from L'Équipe, on the occasion of the French release of his book Adrenaline.

Faithful to himself, with his usual humor and style, he evoked his longevity, France and PSG, necessarily.

Zlatan on continuing his career

Normally, at 40, you're at home, you light up a cigar and you're satisfied with the career you've had.

“I’m not ready to smoke a cigar yet.”

On the occasion of the release of his book Adrenaline, Zlatan Ibrahimovic gave an interview to our team colleagues in which he clarifies his remarks about France and the French.

Zlatan Ibrahimovic reviewed his visit to France in an interview with the Team.

Does the hospital care about charity? In an interview with our team colleagues on Sunday on the occasion of the release of his book in France entitled Adrenaline, Zlatan Ibrahimovic reviewed his visit to France, and Paris Saint-Germain.

The Swedish giant notably mentioned his polemical statement one match night in Bordeaux, where he declared that France was a shitty country.

I was talking about the world of football at that time. There was no question of France outside football, says the AC Milan striker, before doing a slight mea culpa.

I am perfect by being myself, and sometimes I'm wrong, I make mistakes, it's part of life. Otherwise, you never learn, you never grow up.

In his book, Ibrahimovic also evokes the supposed arrogance of the French.

I am only saying that the French are renowned for their arrogance. And they called me arrogant.

So, I say that they should have been proud, because I perfectly represented France, he believes.