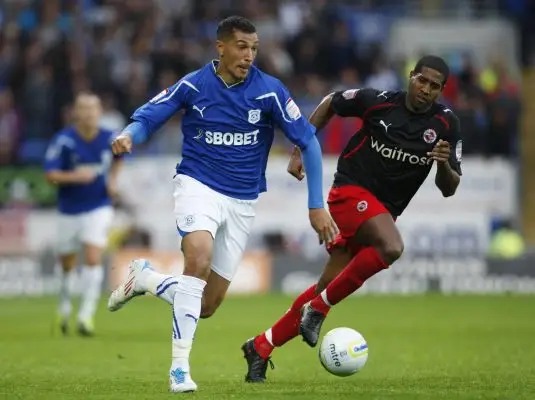 Manchester City’s under-23 head coach Brian Barry-Murphy is a candidate of interest as Cardiff City look to replace Mick McCarthy in the dugout, per Wales Online.

The Bluebirds dispensed of McCarthy, who replaced Neil Harris in January, after a run of eight straight defeats which has seen them concede 19 goals and score themselves just once.

Now the hunt begins for the Yorkshireman’s successor and it is believed that Barry-Murphy is one of the men that the board are considering. 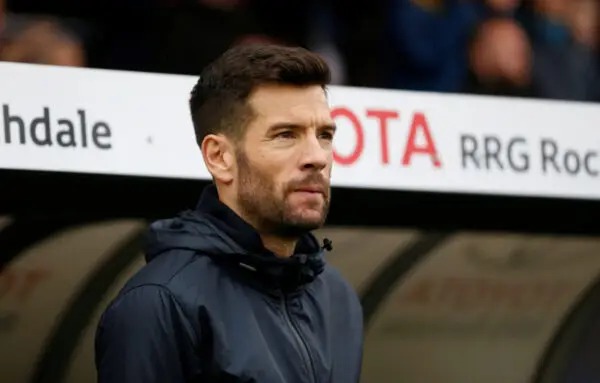 Barry-Murphy was a midfielder in his playing days for the likes of Preston North End, Sheffield Wednesday and more long-term at Bury, where he racked up 218 league appearances before ending his career at Rochdale.

It was at Dale where he got his first taste of being a manager after taking over in April 2019, where he spent two full seasons battling in League One with a small budget before succumbing to relegation earlier this year.

The Irishman was able to implement a slick passing style of football and also put faith in a lot of youth players, which has seen the likes of Kwadwo Baah move on to the Premier League with Watford, but he left Spotland in the summer.

He soon took up an exciting role to lead Man City’s prestigious under-23’s but it could be a brief stay at the Etihad if Cardiff come calling in the near future.

Barry-Murphy is clearly highly-rated in football to be offered the job of managing City’s youngsters, but it’s not the same as being a head coach of a senior club.

He was praised widely for bringing in a fluid passing system at Rochdale and even though they were relegated to League Two earlier this year, they were always up against it and were for years due to their budget.

Would it be a bit of a risk? Perhaps – but it’s something out of the ordinary and it’s a far cry from the last few managers in McCarthy, Harris and Neil Warnock who all like to play direct.

Barry-Murphy would be a positive and exciting recruit but it’s likely that Steve Morison will get his chance as a caretaker and then the board will look from there, but whoever is McCarthy’s successor won’t have much of a budget to work with.

Content created and supplied by: Omazy2468 (via Opera News )

Here Is The Ultimate Young Starting Lineup Of Accra Hearts Of Oak.