By AdamuMuftawu (self media writer) | 6 days ago

Former Ghana coach, James Kwesi Appiah has cautioned the Black Stars against being complacent in the 2021 AFCON in Cameroon. 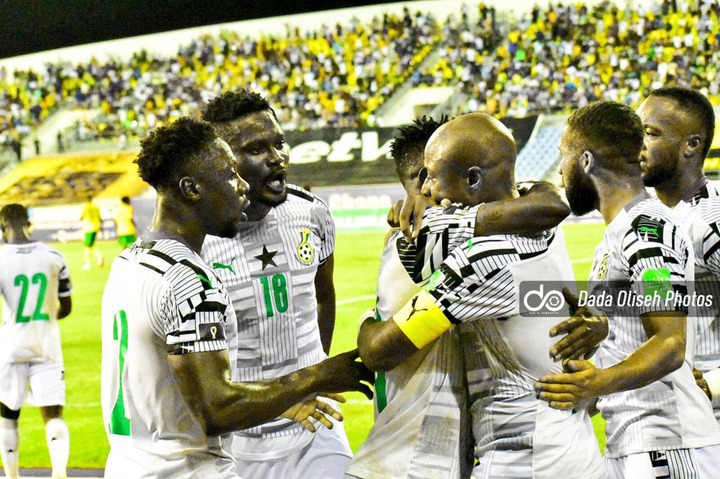 The Black Stars are paired in Group C alongside North African giant, Morocco, Comoros and Gabon for the tournament set between January 9 and February 6 next year. The Black Stars progressed to the biennial tourney after drawing 1-1 against South Africa in the penultimate qualifier at the FNB Stadium before finishing off São Tomé 3-1 at the Accra Sports Stadium in the final game. The four time African champions have been tipped along with Morocco to qualify from Group C ahead of Comoros and Gabon but Kwesi Appiah believes in the need to prepare for any country. 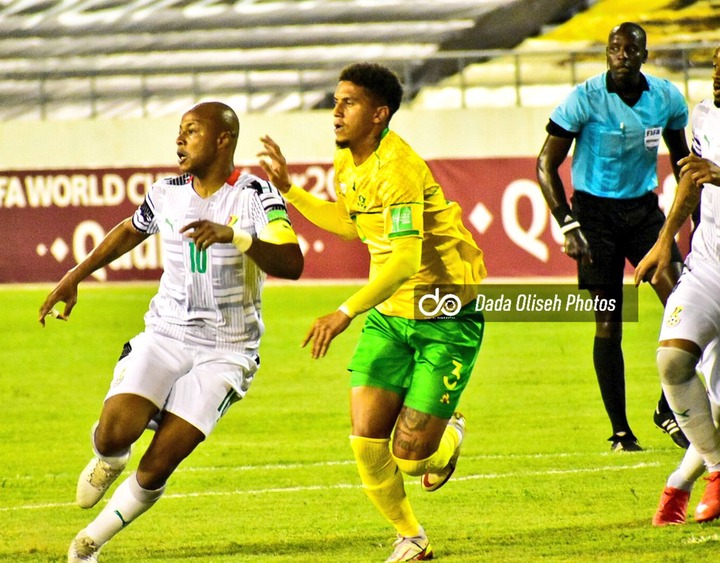 “You know I keep saying and I will never stop saying that. “There are no minnows in football anymore. “So whichever team you get, the most important thing is to prepare very well and go out there and do the best that you can.” Kwesi Appiah said. 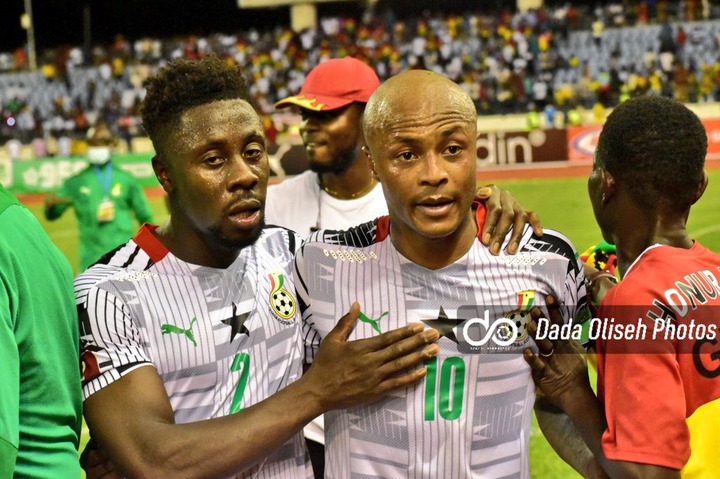 Kwesi Appiah was head coach of the Black Stars between 2012 and 2014 in which he supervised Ghana’s poor 2014 FIFA World Cup outing in Brazil. Prior to being appointed Black Stars head coach, he had served in an assistant capacity between 2007 and 2012. He left the Black Stars role on mutual ground after the 2014 FIFA World Cup debacle but made a second coming three years later to replace Israeli and former Chelsea coach, Avram Grant but will be sacked in 2020. The 61-year-old was in charge of Ghana’s U23 team which won gold at the 2011 All Africa Games in Maputo, Mozambique. Ghana has won the AFCON four times but have missed out on the trophy for the past 39 years.