By Loud_Ink (self meida writer) | 9 days

Lionel Messi is an outstanding player and as expected, he has several millions of fans around the globe. He has huge followings on all of his social media handles. He has 102 million followers on his Facebook page and he recently reached 200 million followers on his Instagram account. Instead of celebrating, Lionel Messi thought it wise to speak against one of the most frequent injustices on social media, that is, online abuse. Online abuse followed quickly after the emergence of social media. People share comments that contain insulting, disrespectful, disgraceful and discouraging words. Such comments push the receivers to sometimes reply with more intolerable words as these comments push them beyond their limits. Some social media users deliver some of such messages to other accounts, as if these accounts aren't controlled by humans with feelings. Several black footballers have had a share of these insults as some of them have continuously been referred to as monkeys. 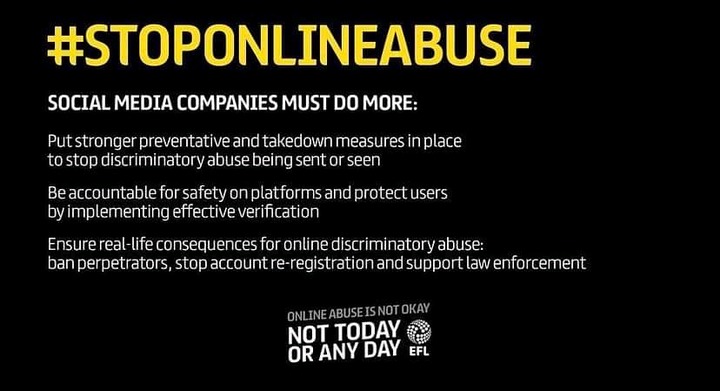 " I see that I have just reached 200 million followers but because of what is happening today, I'm not going to take it as a reason to celebrate. The time has come to pay attention to the person behind each profile. That we realize that there's a person behind each account, flesh and blood that cries, laughs, enjoys and suffers, a human being with feelings.

Let's raise our voices to stop abuse on social media. No one deserves to be mistreated or insulted. We must strongly condemn these hostile attitudes and request that the companies that run these networks take urgent actions against them". 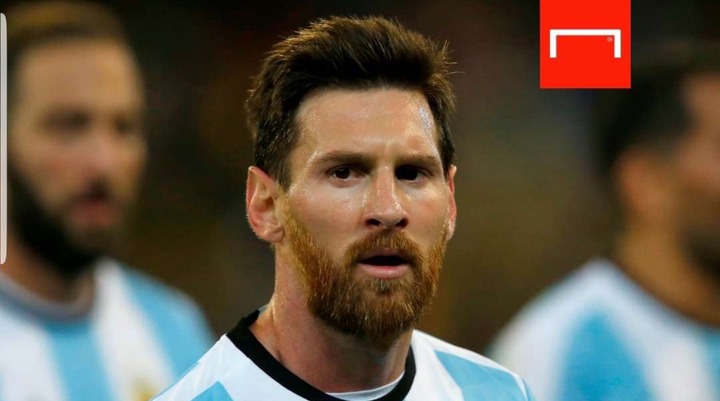 Content created and supplied by: Loud_Ink (via Opera News )