The season has ended once again and Barcelona Football Club will be needing several players to upgrade their status in the European competitions like the Champions League.

Ronald Koeman who is the coach for Barcelona made a bid for some players in his first year which the deal couldn't succeed. 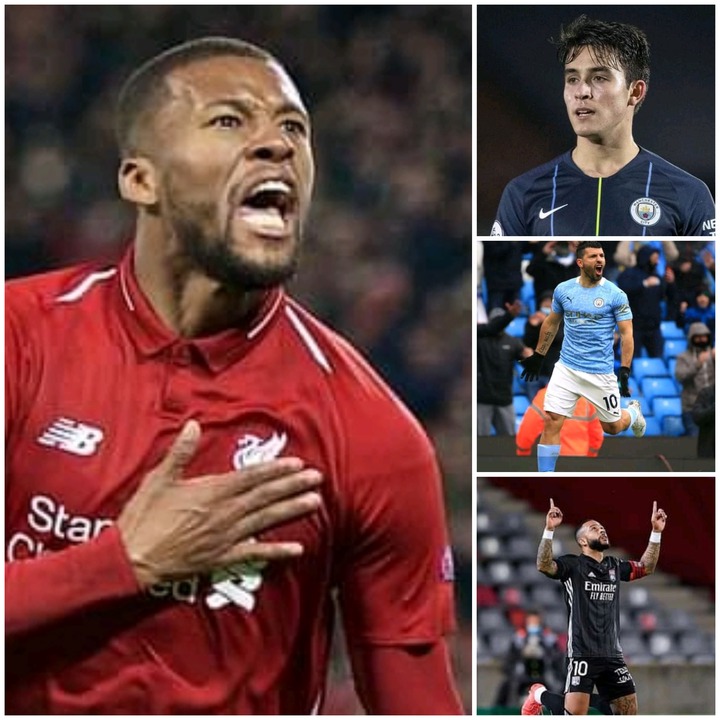 As Confirmed by one famous football reporter Fabrizio Romano Gini Wijnaldum will be joining the Barcelona Football Club on a free transfer as his contract with Liverpool FC has ended.

According to goal.com Sergio Aguero has said goodbye to Manchester City and will be joining FC Barcelona on a free transfer.

His addition to the Barcelona set up will strengthen the team as they challenge for major trophies in Europe.

Memphis Depay will also be joining the Barcelona team on a free transfer as his contract with Olympic Lyonnais has ended. He has been a top target in the transfer market for Ronald Koeman.

Eric Garcia who is a centre back for Manchester City who made his debut for the club in 21 September, 2019 will also be joining the Barcelona Football Club according to goal.com

What do you think about these signings?

Visit goal.com for all your credible news