Forgotten Football Star Who Is Serving 22 Years In Jail

By Mainooco (self media writer) | 6 months ago

In 2010 de Souza was arrested for orchestrating the murder of his ex-girlfriend, Eliza Samudio, after the couple became engaged in a dispute over child support payments. With sickening pre-meditation, the soccer player and some of his friends kidnapped Samudio. She was then tortured and her dismembered body fed to his dogs. De Souza was found guilty and sentenced to 22 years in prison. 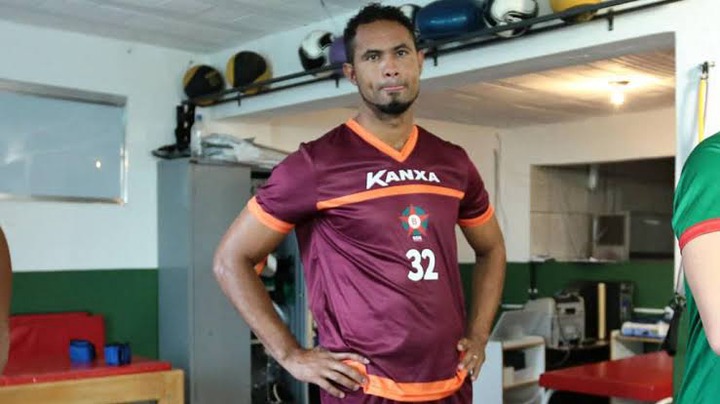 The BBC reports that Bruno was sentenced to 22 years in prison for the ordering of the 2010 murder of Eliza Samudio, his ex-girlfriend and the mother of his child, but he served less than seven years before being released in February on a legal technicality. Weeks later, the 32-year-old was given a two-year contract to play for the second-division Boa Esporte club. 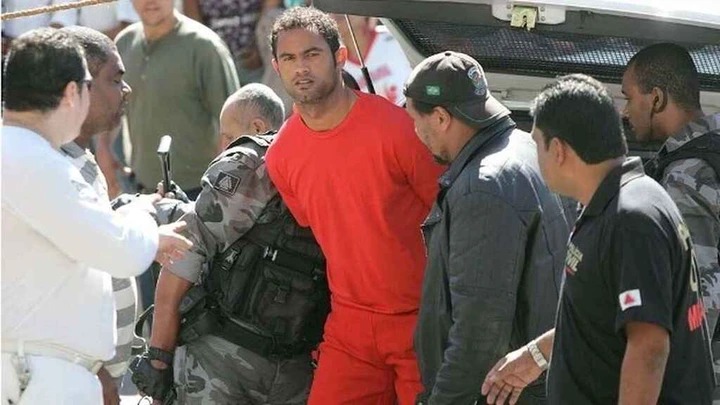 The disease of misogyny is a worldwide epidemic. de Souza's easy reintegration into the world he opted out of when he ordered the murder of his ex-girlfriend and had her body fed to dogs is merely the logical endpoint of it. After Samudio was strangled to death, her body was cut up and parts were fed to dogs. The remaining parts were reportedly buried under concrete. 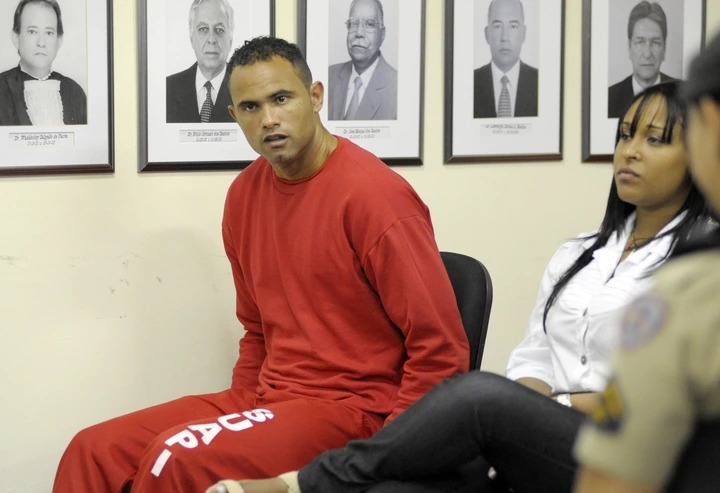 In April 2017, Brazil’s Supreme Court ordered his re-arrest. As it turns out, Bruno’s own defense team played a role in his delayed appeal process. The former Flamengo captain turned himself in to authorities. Someone men are very cruel to women You got a woman pregnant you don't want to pay for child support you chose to kill her and fed her body to your dog. 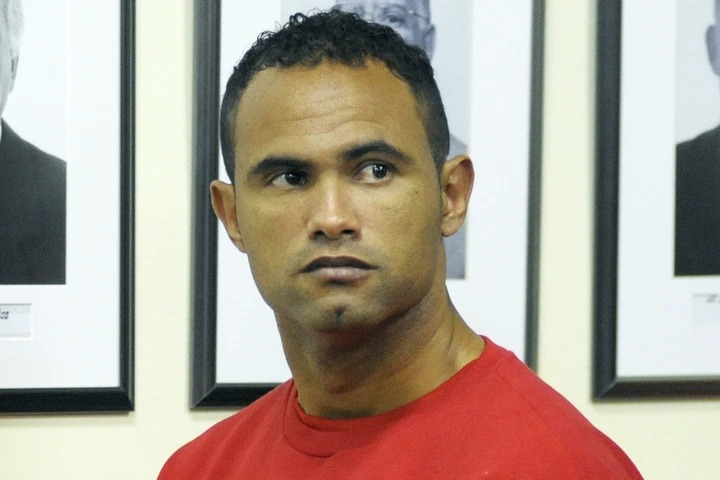 Women have really suffered in hands of me. It's high time the world cone up with a law that will protect women from all sort of inhuman treatment they are getting from men who finds women as weaker vessels.

Court Orders For Corpse To Be Exhumed For Examination

An Unemployed Man Gets Two Years In Prison For stealing.