7 largest statues in the world.

By Bordexa | self meida writer
Published 26 days ago - 35 views 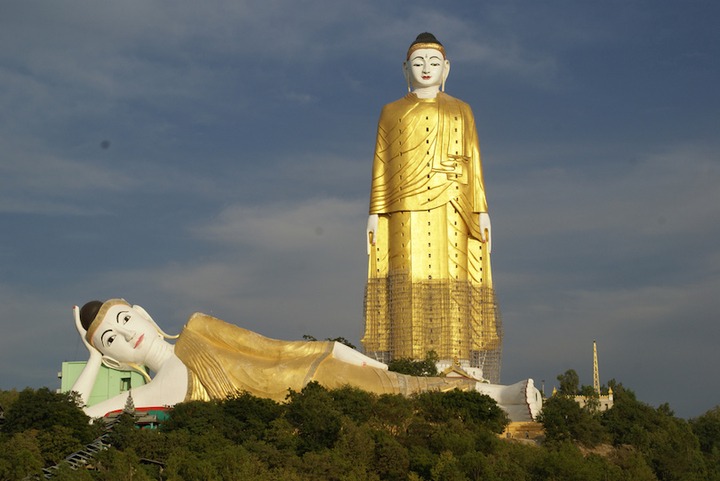 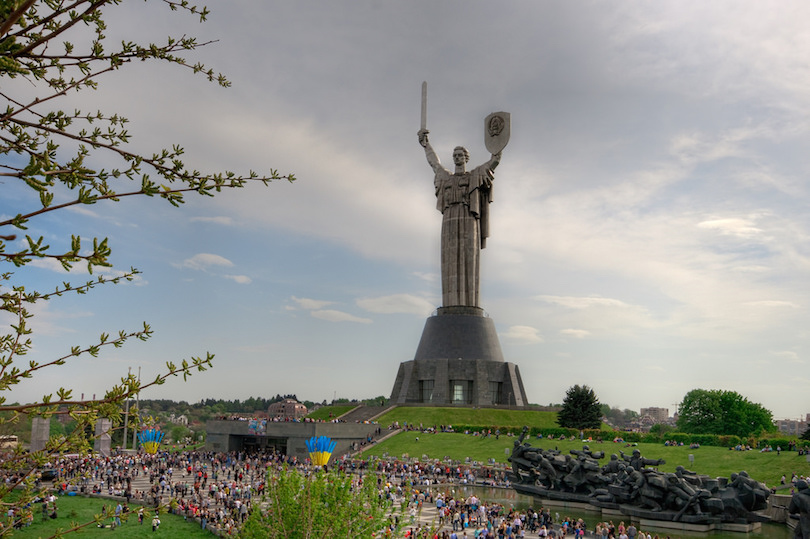 Located in Kiev, the Rodina Mat statue is modeled after a symbol made during World War II to mobilize the Soviet people. The stainless steel statue was finished in 1981 and stands 62 meter (203 ft) tall on top of a museum building with the overall structure measuring 102 m (335 ft) and weighing 560 tons. 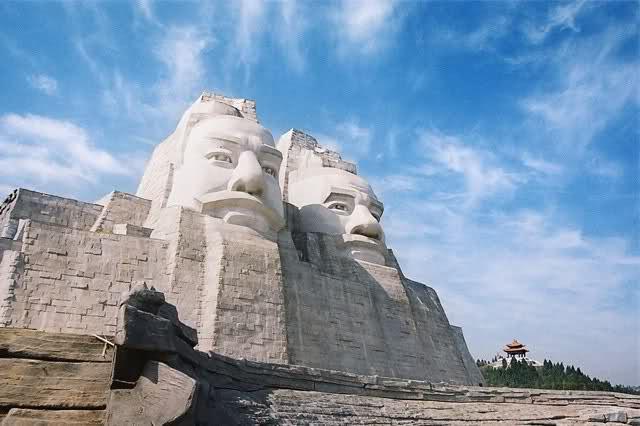 The sculpture of Emperors Yan and Huang were carved into a mountain over a period of 20 years and was completed in 2007. The sculpture is 106 meter (345 ft) tall and depict two of the earliest Chinese emperors, Yan Di and Huang Di. China’s “Mount Rushmore” is located inside the Yellow River Scenic Area near Zhengzhou. 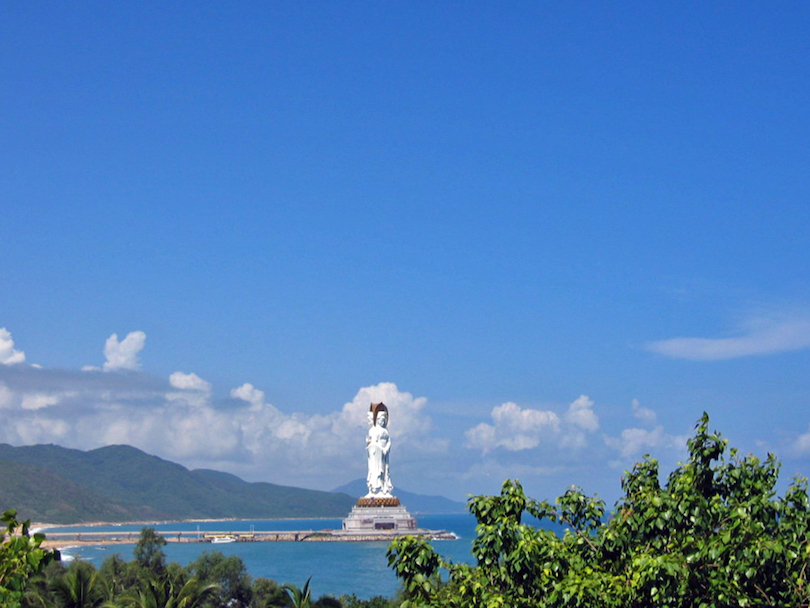 10 Most Amazing Ancient Ruins of the World

This is a modal window.

The media playback was aborted because too many consecutive download errors occurred.

The 108 meter (354 ft) tall statue of the bodhisattva Guan Yin is situated on the south coast of China’s Hainan island. The statue has three aspects with one side facing inland and the other two facing the South China Sea. The statue took 6 years to build and was finished in 2005. 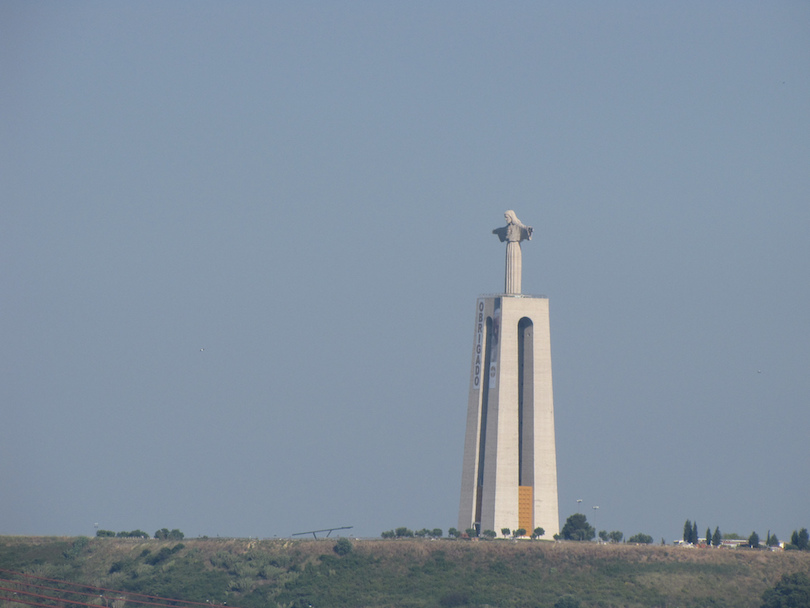 Inspired by the famous Christ the Redeemer statue in Rio de Janeiro, the Cristo-Rei shrine was inaugurated in 1959 after a 10 year building period. The statue is about the same size as its famous model in Rio, 28 meter (92 ft) high, but it stands on a 82 (209 ft) meter tall structure in the form of a gate so the total height of the monument is 110 meters (361 ft). At the base of the statue is an observation deck providing panoramic views of the city of Lisbon. 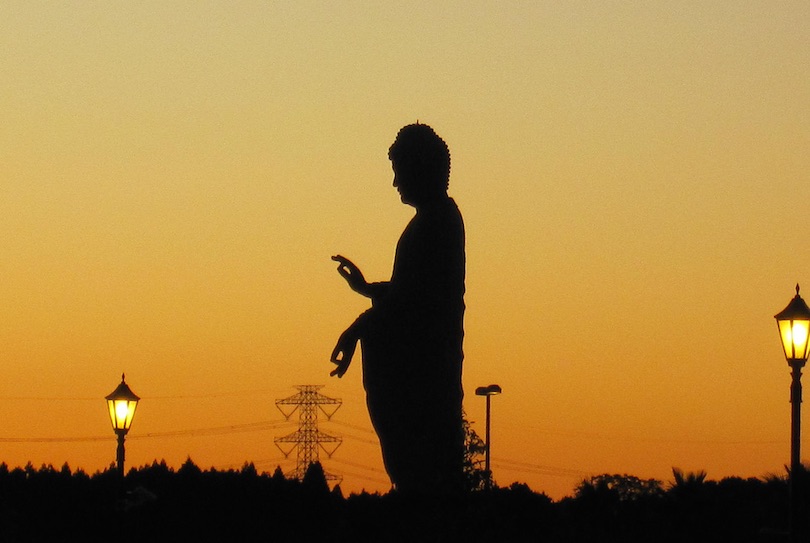 The Ushiku Daibutsu is located in the city of Ushiku in Japan. Finished in 1995, the figure is the 3rd largest statue in the world, standing a total of 120 meters (394 feet) high including the 10m (30 ft) base and a 10m (30 ft) high lotus platform. Visitors to the Buddha statue can take an elevator to a platform where an observation deck is situated. The bronze-plated figure depicts Amitabha Buddha, and is also known as Ushiku Arcadia. 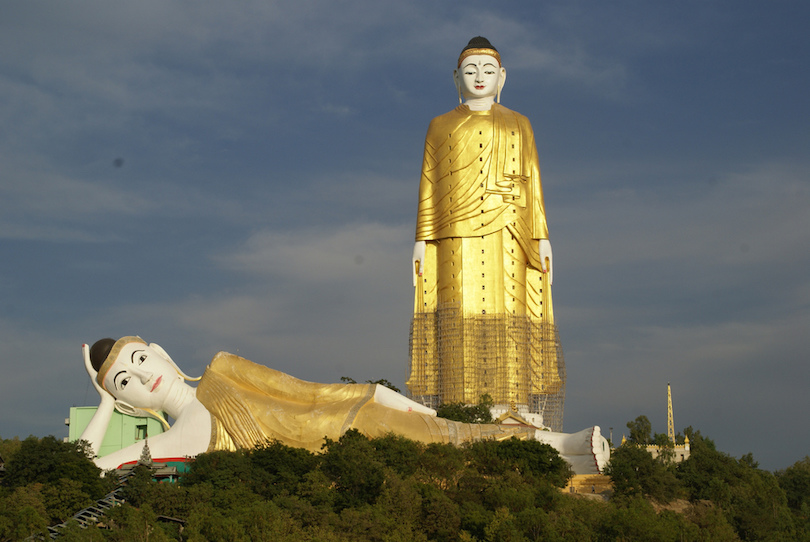 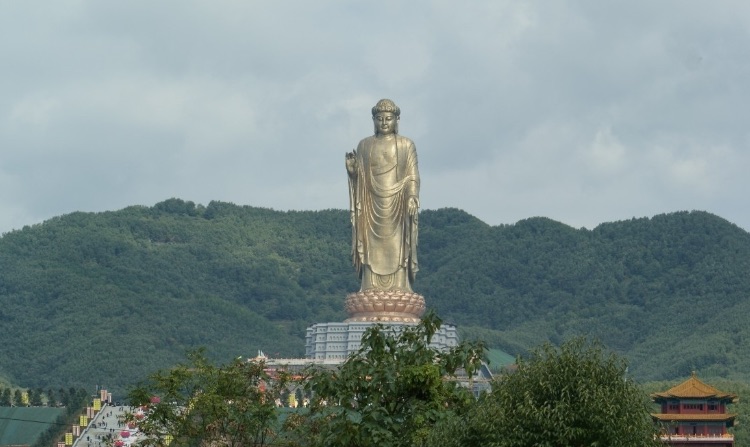 The Spring Temple Buddha is the largest statue in the world. The total height of the monument is 153 meter (502 ft) including a 20 meter (66 ft) lotus throne and a 25 meter (82 ft) building. Construction of the Spring Temple Buddha was planned soon after the Bamiyan Buddhas were blown up by the Taliban in Afghanistan. The statue was finished in 2008 and depicts Vairo

China Great Sphinx Guan Yin Old Kingdom Rodina Mat
Opera News is a free to use platform and the views and opinions expressed herein are solely those of the author and do not represent, reflect or express the views of Opera News. Any/all written content and images displayed are provided by the blogger/author, appear herein as submitted by the blogger/author and are unedited by Opera News. Opera News does not consent to nor does it condone the posting of any content that violates the rights (including the copyrights) of any third party, nor content that may malign, inter alia, any religion, ethnic group, organization, gender, company, or individual. Opera News furthermore does not condone the use of our platform for the purposes encouraging/endorsing hate speech, violation of human rights and/or utterances of a defamatory nature. If the content contained herein violates any of your rights, including those of copyright, and/or violates any the above mentioned factors, you are requested to immediately notify us using via the following email address operanews-external(at)opera.com and/or report the article using the available reporting functionality built into our Platform 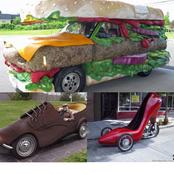 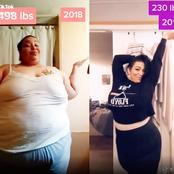 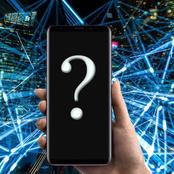 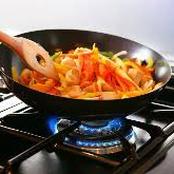 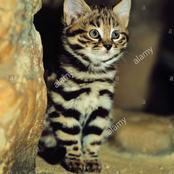 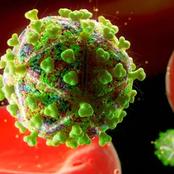 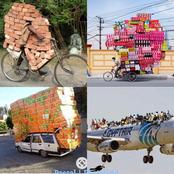 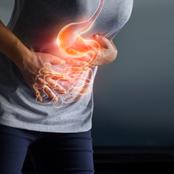