By We_See (self media writer) | 5 months ago 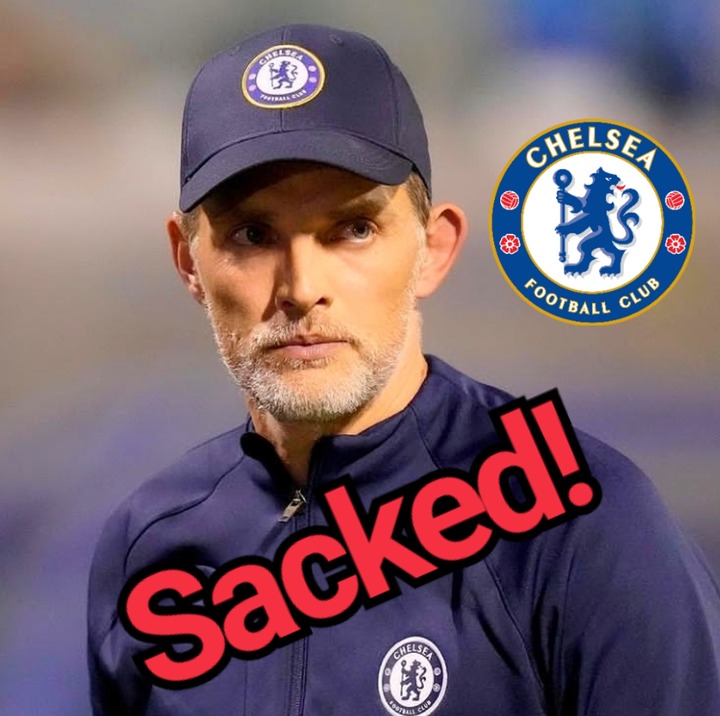 Taking a close look at the latest news coming from the official website of Chelsea football club, Thomas Tuchel has been sacked, which means they have to hire a new coach for the time being since the EPL just started. We all saw how Chelsea FC lost to Dinamo Zabreg.

Since the start of the EPL this season, Chelsea have conceded at least a goal in their last six games. Thomas Tuchel opened up during his interviews that he, together with the players, is the problem the club is facing, and the Chelsea FC owner, Todd Boehly, didn't hesitate in sacking Thomas Tuchel in these hard times.

Chelsea's board says that "Chelsea's coaching staff will take charge of the team for training and the preparation of our upcoming matches as the club moves swiftly to appoint a new head coach." 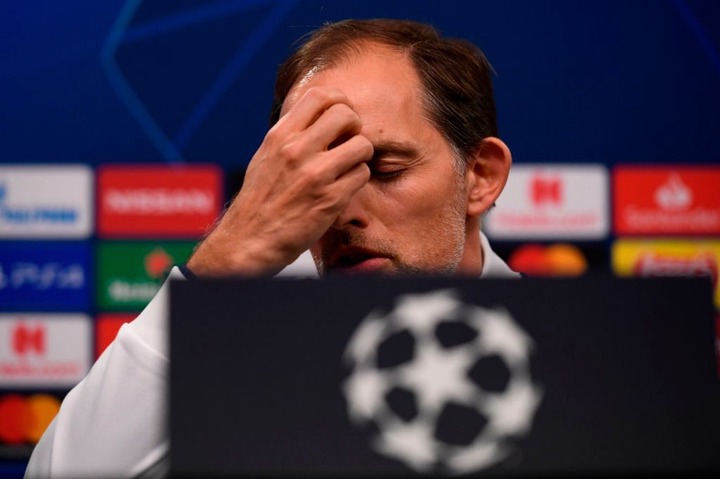 Thomas Tuchel has so far watched Chelsea play a hundred games with the most wins despite these recent downfalls since he joined them in 2021.

Though the German has parted ways with Chelsea FC,the available and likely coaches who will take over the London club are Zinedine Zidane,Mauricio Pochettino and Brighton fc GrahamPotter.

"On behalf of everyone at Chelsea FC, the Club would like to place on record its gratitude to Thomas and his staff for all their efforts during their time with the Club. After winning the Champions League, the Super Cup and Club World Cup in his time here, Thomas will rightly have a place in Chelsea's history. There will be no further comment until a new head coach appointment is made, "says Chelsea in their statement about his dismissal." So it's quite clear that Chelsea Fc sacked Thomas Tuchel because of his recent bad stats and I'm pretty sure Todd Boehly didn't want to lose his investments in the club since they recently bought new players like Aubameyang from Barcelona fc.

Winning the Uefa Champions League, Club World Cup, and Super Cup in these times wasn't easy for Chelsea FC, and as always, we wish him the best of luck. Who do you think is capable of coaching Chelsea FC right now?