1.Michael Kojo Essien. Michael Essien as popularly known is currently the richest footballer in Ghana. He was born on 3rd December 1983 who owes an estimated Net Worth of $35million. He has several awards in football like the Lyon-ligue 1 in 2004 and 2005,Trophée des Champions 2003 and 2004,Chelsea-Premier League in 2006 and 2010 and rest. 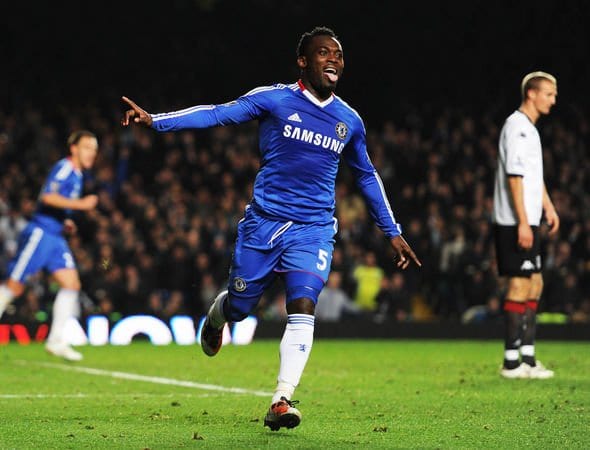 Essien was nicknamed"Bison" for his powerful and fearless play as a midfielder,where he flourished. He has also been capped for the Ghana national team mre than 50 times. Michael Essien started his career playing for Liberty Professionals in Ghana. In 2000, he moved to France to join Bastia where he would spend three seasons and appears in over 60 matches before joining Ligue 1 holders Lyon in 2003. Now Michael Essien is undoubtedly the richest in Ghana and among the richest footballers in Africa by Forbes. 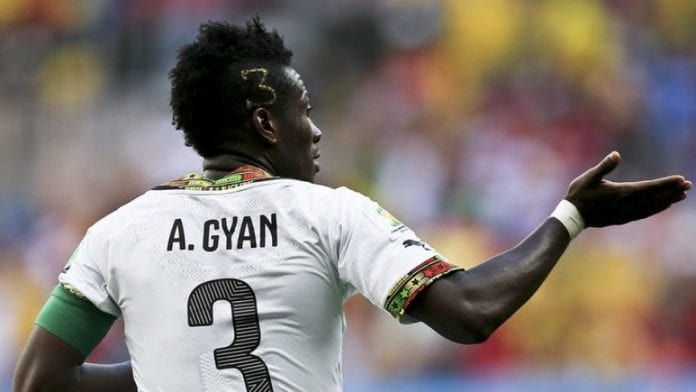 Asamoah is also one of the richest Ghanaian footballers in Ghana with an estimated Net Worth of $23million. He also owes much awards like AI Ain FC- UAE pro league three times, one UAE President's Cup and Arabian Gulf Super Cup with several individual's awards. He began his career in 2003 with Ghanaian Premier league club, Liberty Professionals scoring 10goals in 16 matches. Asamoah Gyan is a striker and former captain of the Ghanaian national team. He is the 2nd richest footballer and part of the 10 richest footballers in Africa. Due to his thriving career has seen him accumulate assets like McCarthy Hills house worth $3million and his Rolls Royce worth about $400,000. Gyan Asamoah has lately obtained a license to operate a private airline,'Baby jet Airline' in Ghana. Again, when he was playing for the Chinese team Shanghai SIPG,he earned £227 thousand weekly after tax ,about £11.9milion yearly. And that made him the 8th highest paid player in the world and in Africa.

3. Suleyman Ali Muntari.Suleyman Ali Muntari popularly known as 'Suley' Muntari was born on August 27,1984 in Konongo.He is also one of the Ghanaian professional footballers who play as central midfielder and can also play as a defensive midfielder. According to his estimated net worth,he owes about $22milion. Suleyman has much awards like Portsmouth-FA Cup 2008,Inter-Serie A twice, Coppa Italian twice, Supercoppa Italiana also twice and rest. He became a regular member of Ghana under-20 team at the age of 16 as they finished runners-up at the 2001 FIFA world Youth Championship in Argentina. Now when we talk about the top 5 richest footballers in Ghana,Suleyman Ali Muntari cannot be omitted 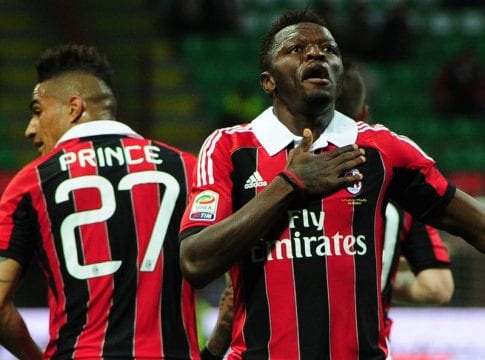 4. Kelvin Prince Boateng. Kelvin Prince Boateng is known to be a Ghanaian by fatherside who was born in West Berlin in west Germany in March 6,1987. He claims to be a Ghanaian because his father is a Ghanaian. Per his estimated Net worth,he has about $20milion which place him as 4th richest Ghanaian footballer who has several awards like Tottenham Hotspur league cup:2007-2008,Eintracth Frankfurt DFB-Pokal 2017-18 etc.He is also a midfielder who can also play as a forward,known for his strength foot speed and ball-joggling tricks.

Surprisingly, Kelvin Prince Boateng has also spends his time rapping and has officially released the video to his first rap song,'King' in 2018 which has fans excited. He is well acknowledge as one of the best attackers in both in the Ghanaian professional team and in his current club side and his last known annual salary was around €600,000.

5.Jordan Ayew. He was born on 11th September 1991 in Marseille,France. He also owes an estimated Net Worth of $18milion with various awards like Marseille ligue 1 in 2010, Coupe de la ligue three times, Trophée des Champions twice and rest. He currently plays in Crystal Palace FC. Jordan Pierre Ayew is another son of the Ghanaian great football legend, Pele Ayew. He is the younger brother of Andre Ayew and has his name in one of the books of the European football club. He was formally at Loviet,a club side in French ligue and now plays for the English club side Crystal Palace where he earned an annual salary of £1.7milion. Jordan is currently The 5th richest footballer in Ghana. 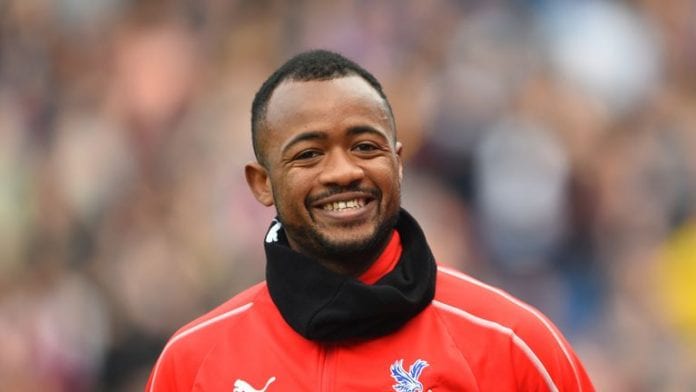